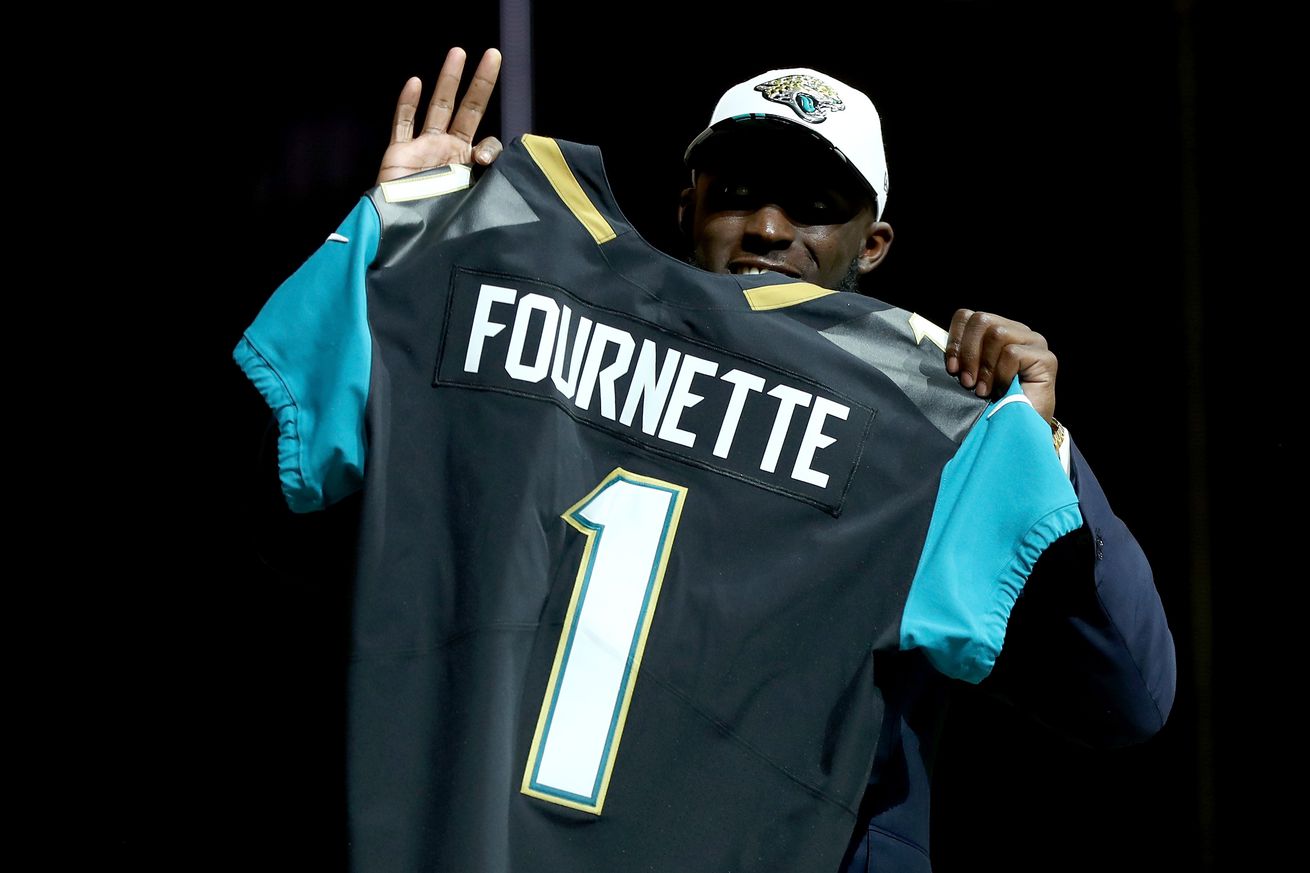 So let’s see what they’re saying about Fournette around the league!

Fournette is a big upgrade over T.J. Yeldon and Chris Ivory, the question is whether or not he presents the type of value expected out of a top 10 running back. He struggled to produce on his own against Alabama, and the Jaguars offensive line may not clear the way very well for Fournette.

The skinny: Blake Bortles' development will be aided by Fournette's. Fournette's injury history is a bit worrisome, but the same was said about Adrian Peterson — that turned out well. But will he be able to succeed like last year's No. 4 pick, Ezekiel Elliott, without a similarly talented offensive line?

Analysis: I love Fournette, but don’t necessarily love the pick. Even if Fournette is a great player, the Jags aren’t getting good value by taking a running back this high. As we’ve seen many times before, you can find a special back on Day 2 or 3. A trade down may have been Jacksonville’s best course of action.

The Jaguars’ brass spoke all off-season about the need to improve the run game, and this is a pretty clear attempt to do so. Fournette immediately leaps to the top of the depth chart, skipping past Chris Ivory (whose contract now looks rather expendable post-June 1) and T.J. Yeldon. The Jaguars may have to tweak their offense some to mesh Fournette with Blake Bortles—the former is a downhill power back, the latter has been at his best out of the gun. The expectation will be that Fournette can bring Jacksonville magic like Ezekiel Elliott did in Dallas last year. Reality may paint a bleaker picture given the roster around Fournette, but he’s definitely a special talent. The Jaguars did leave a lot of defensive talent on the board here, so this has to pay off.

Why? I like the player, hate the position. You don't take running backs this high.

What do you think? Let us know in the comments below!

11 Must Read Books for the Unconventional Businessman

The Big Y test from Family Tree DNA can knock your socks off!

The holographic principle: Is it real or unreal?