What the Jaguars need in the draft: Quarterback 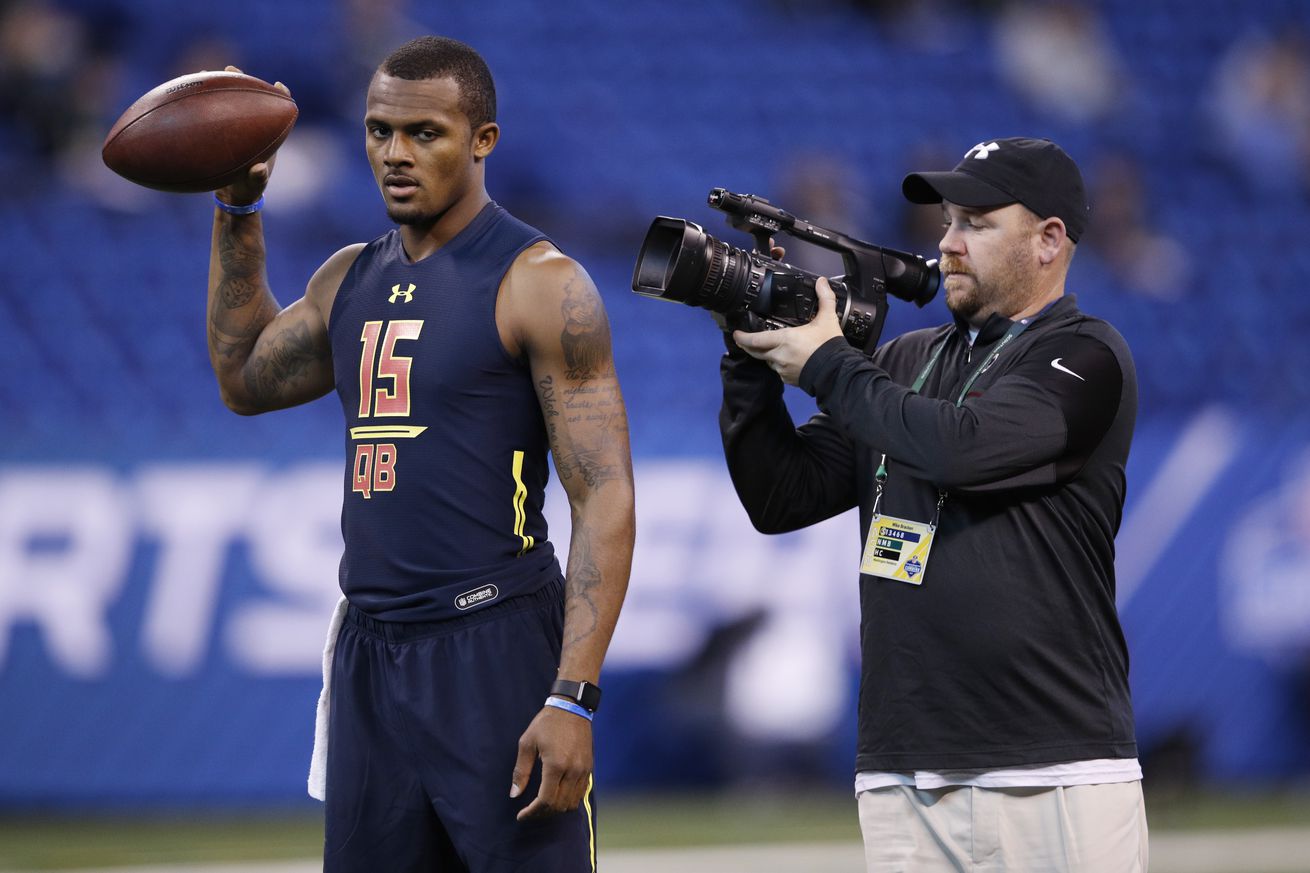 Continuing with our series as we head towards the 2017 NFL Draft is the Quarterback position. It's a position that the Jacksonville Jaguars should upgrade at some point in the draft, but the only question is when and with who.

What they need: To be completely frank, the Jaguars need an efficient starter at quarterback.

The quarterback position and how the Jaguars decide to approach it is one of the most interesting things leading up to the 2017 NFL Draft. The team has not yet picked up the fifth year option for Blake Bortles, and it increasingly appears like they're not going to. There has been a lot of connection to the Jaguars and some of the top quarterbacks in the NFL Draft and plenty of rumors that new VP of football operations isn't a big fan of Bortles as a quarterback.

There have also been reports that head coach Doug Marrone got the job because he would stick with Bortles at quarterback and would fall in line to help "fix" him. But the problem is, so far in his career, Bortles is 11-34 as a starter and it's exceedingly rare to see a quarterback recover from that kind of career start. So the question becomes when will the Jaguars address the position, not if.

The closer we get to the draft it feels like a quarterback with the fourth overall pick is a real possibility, but then again I would be real surprised if it happened, given the overall view of the class. The more likely scenario is that the team would pick someone who fell in the late first round, to make sure to get fifth year option power in the contract, or grab a guy in the mid-rounds to develop and compete with Henne and Allen in camp.

Either way, it's a very intriguing situation to watch on Thursday.

Review: The Truth About Alice by Jennifer Mathieu

When You Need the Best Physician, but She Doesn’t Need You

What the Jaguars need in the draft: Quarterback