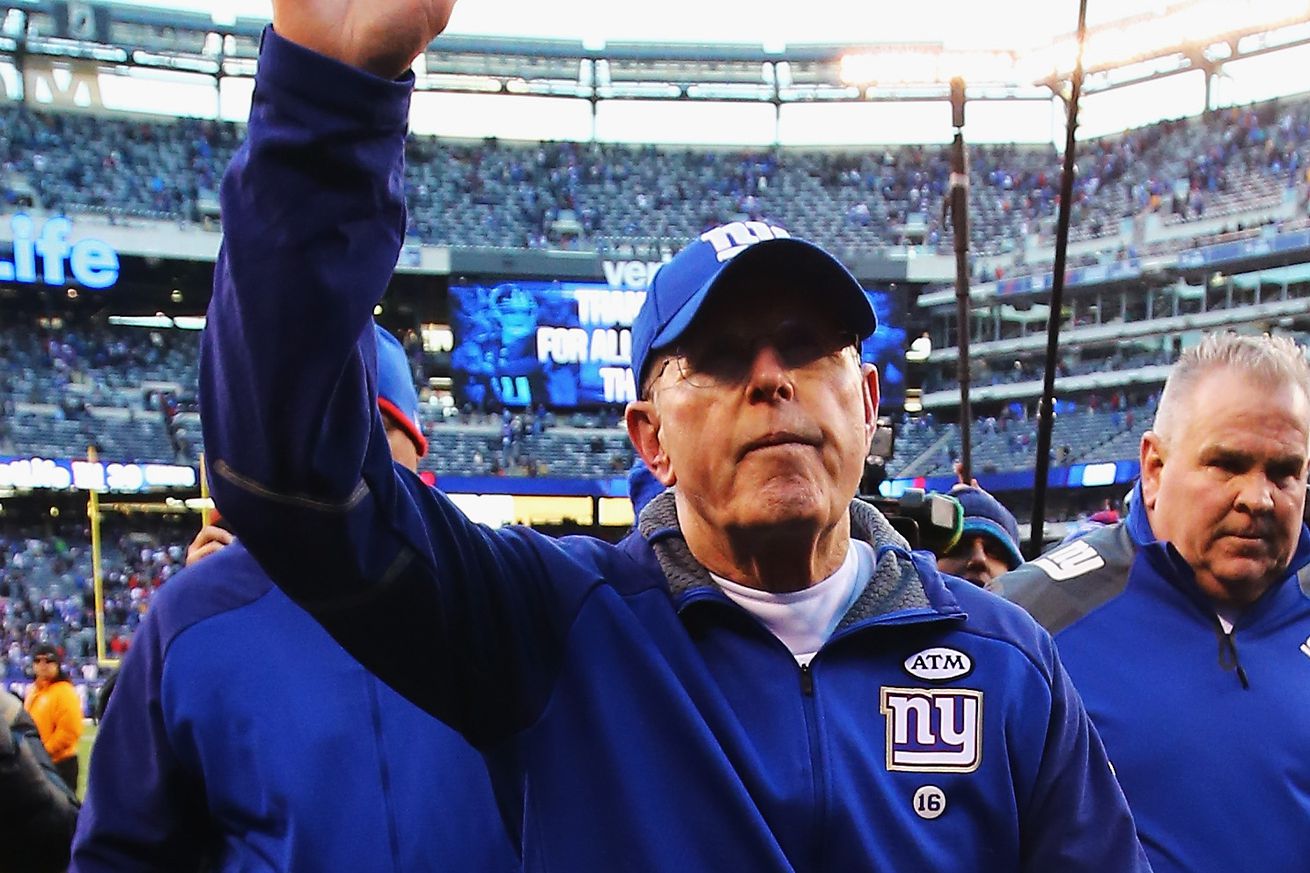 The Jacksonville Jaguars will reportedly interview Tom Coughlin for the vacant head coaching job next week, according to Ian Rapoport of NFL Network.

Coughlin was originally linked to the Jaguars front office by Charles Robinson of Yahoo! Sports and while he has all the personnel and talent evaluator skills to be an asset in anyone’s front office, I’m sure Coughlin wants — or needs — to be a coach. He needs to be on the sidelines.

If Coughlin wants to be a coach (which it seems he does) and gets hired in a front office role like VP of football operations it could get dysfunctional. His getting interviewed for a head coaching role before a front office type role is telling.