Jaguars 53-man roster prediction: Everyone look how wrong I am 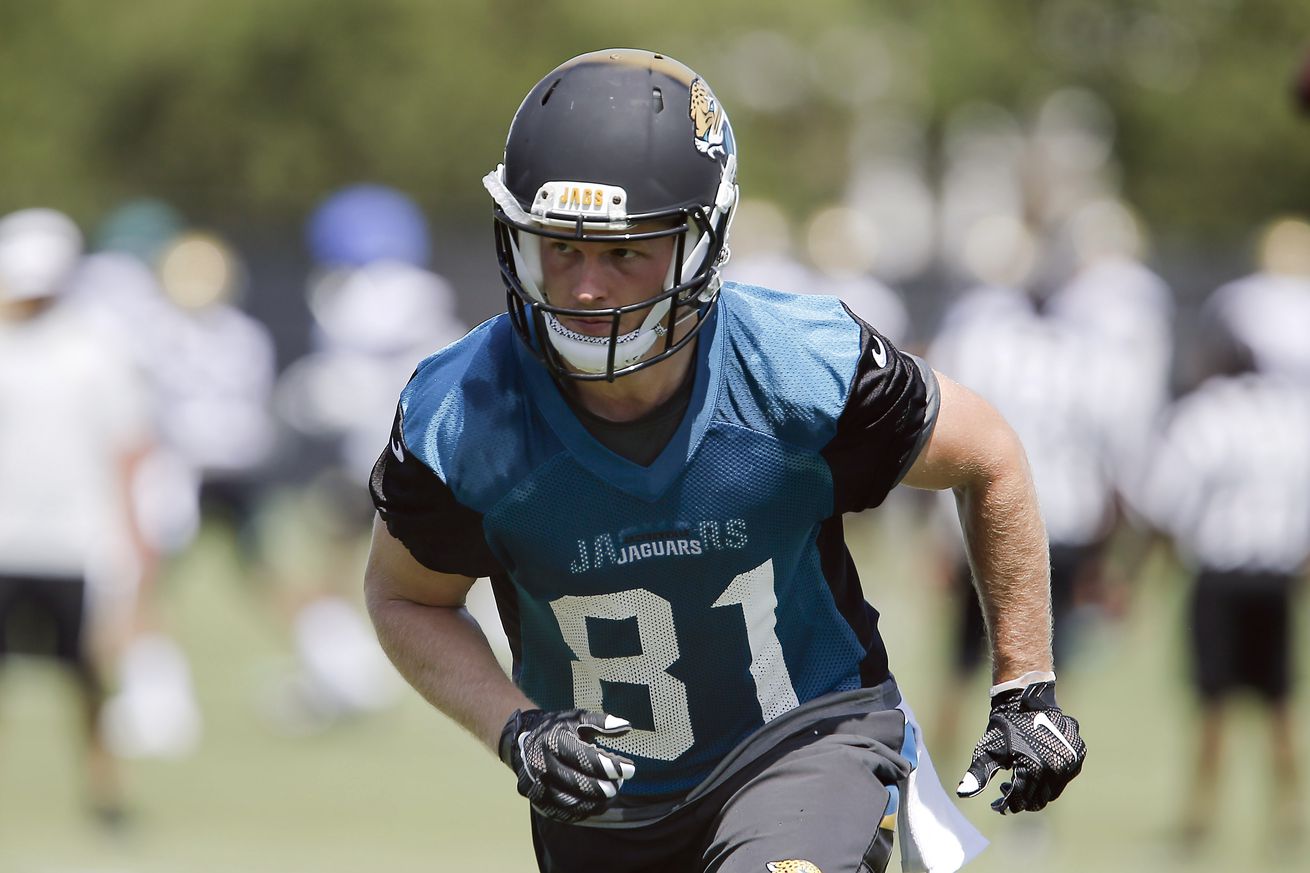 The final preseason game against the Atlanta Falcons is this Evening, kicking off at 7:00 p.m. For the most part, the Jacksonville Jaguars know who is going to be on their final 53-man Roster and outside of extenuating circumstances, it won't change much even with the game Thursday evening.

Why Friday The 13th Will Be Your Luck…
Halloween Festivities
I didn’t time travel this past weeken…
Bed Bugs Bites: What Do Bed Bug Bites…
87 Ideas to Start a Side Hustle Busin…

So, here's my best guess at what the final roster will be. I'm not going to project waiver claims or IR stashes or anything like that, just what we have available. Also note that Aaron Colvin is suspended for the first four games of the season, so he is on the suspended list and does not count against the 53-man roster.

Jaguars 53-man roster prediction: Everyone look how wrong I am