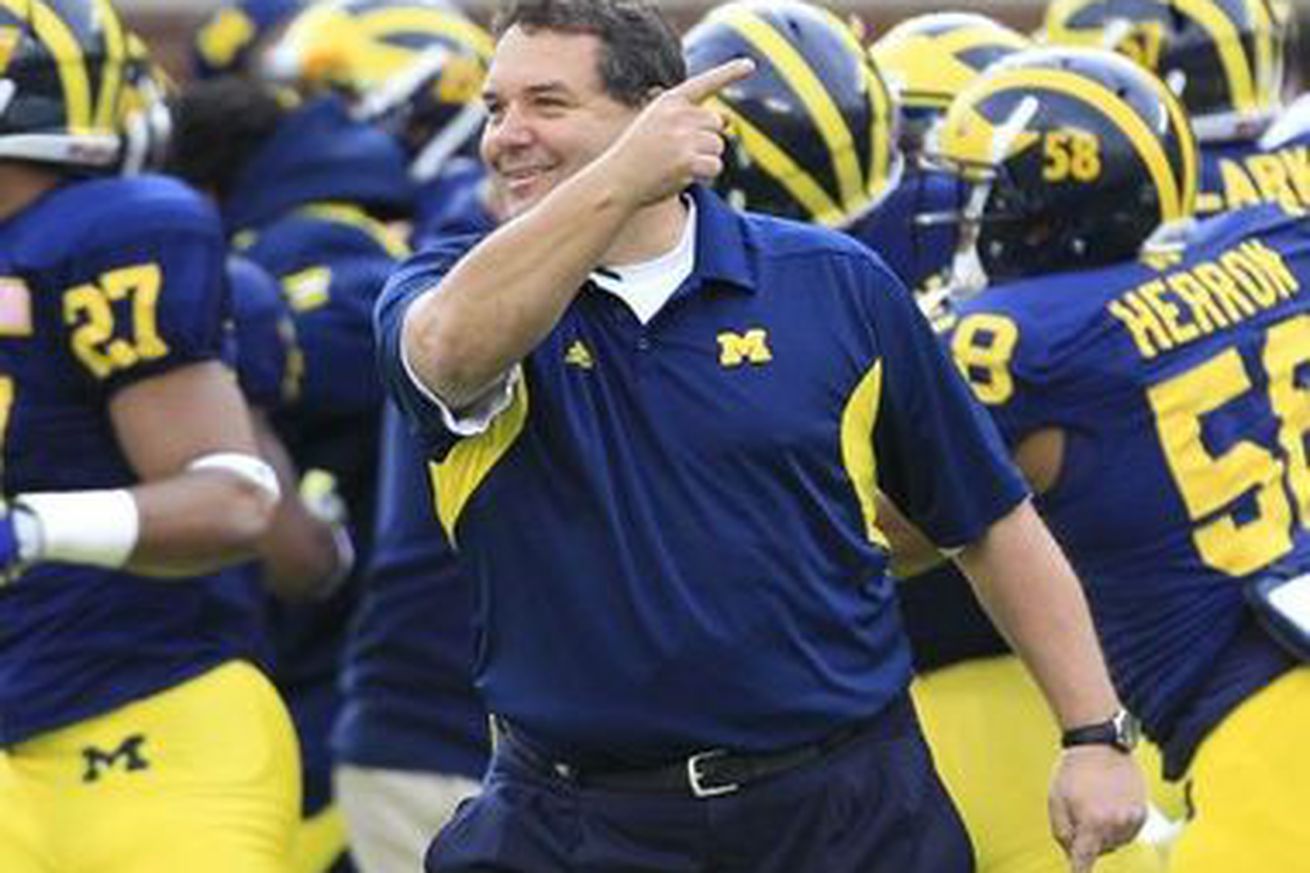 I’ll make this brief: you’re all doing great, with — at the time of posting this, $4,320 raised to support the efforts of Personal Counseling Services to provide mental health services to underserved communities in Southern Indiana.

What is Conversion Tracking? How to S…
Motivational Tips to Help You Stick …
Why Friday The 13th Will Be Your Luck…
500 One Word Substitution Book PDF Fr…
Grayscale Investments Announces the G…

And we have a new leader!

Some intrepid Person of Michigan has donated $403 to the campaign. The fundraising website doesn’t display cents, unfortunately, but “Brady Hoke’s Revenge! Go Blue” makes me suspect it’s a donation of $403.40, in remembrance of that time it seemed like everything was changing:

Let’s appreciate just how special this was for Michigan. Not only did they break a 7-game Losing streak to the Buckeyes here, they sent OSU to 6-6 and a trip to the Gator Bowl against Will Muschamp’s Florida. The Buckeyes lost, sealing their first losing season in decades.

If they’d just taken a bowl ban at the beginning of the season, they could’ve avoided the losing season, avoided the ugly trip to Jacksonville, and OH, RIGHT, they likely wouldn’t have been bowl-banned in 2012, when they went undefeated and would’ve pushed Alabama aside for a slot in the title game against Notre Dame.

And since Michigan’s being nice to us right now, we’ll say nothing more about Brady Hoke.