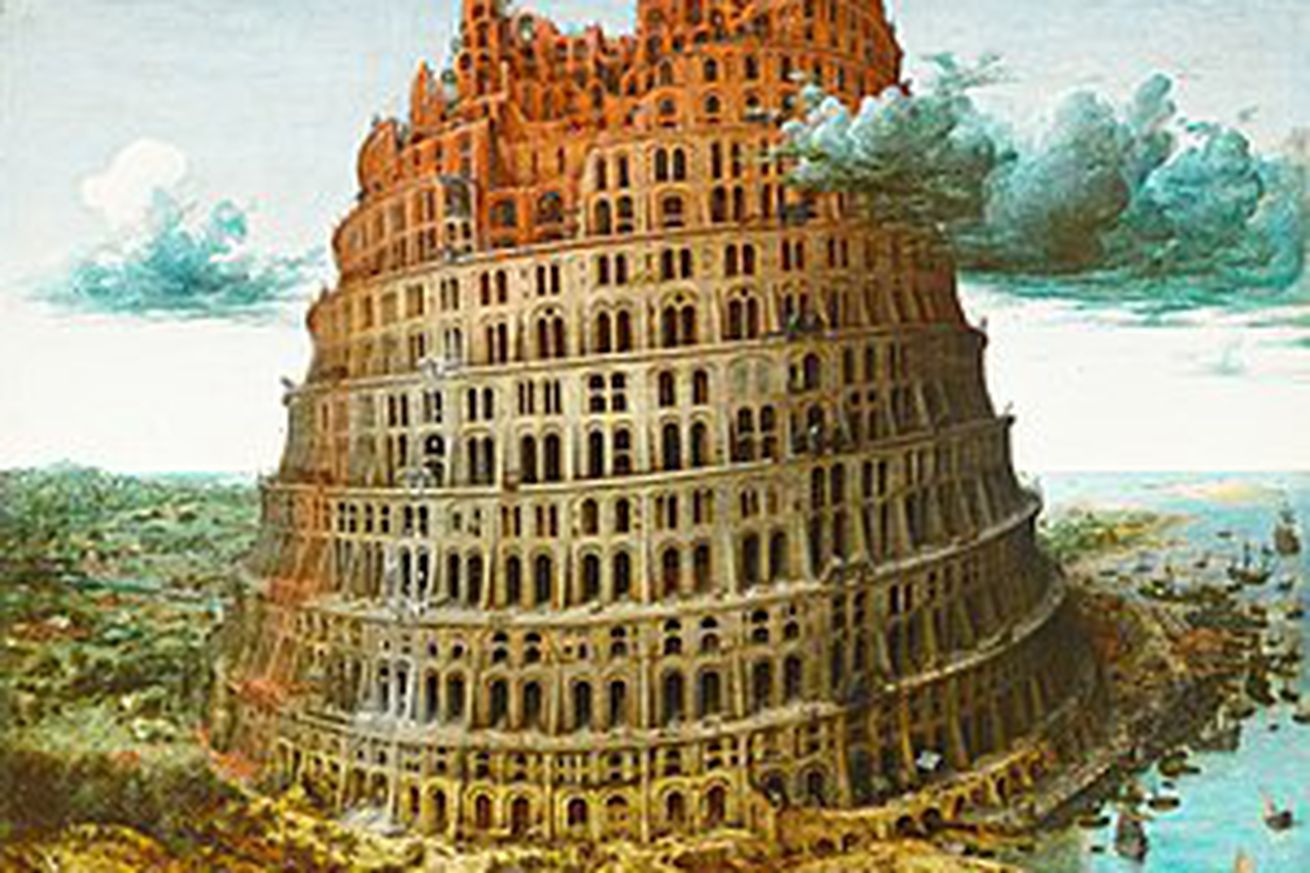 History has forgotten me, but I remember.

The records of College Football stretch back for one hundred and fifty years. They say it all began then, in 1869, a game between Princeton and Rutgers in New Brunswick, New Jersey; a 6-4 Rutgers triumph in a rudimentary game that bore little resemblance to the one you know today.

Do you think that’s when it truly began? Are you willing to accept simply what you’re told? There’s not a single person alive today who was alive then; we can only rely on the written record. That record is a lie.

Long before the Princeton Tigers and the Rutgers Scarlet Knights, long before the game you know today, there was I: the strongest, most powerful program you ever saw. We were Unified in every way.

You might think it natural for there to be tension in a university: sport against sport, academics against athletics, town against gown. Not in my time. Everything functioned in perfect harmony. The academics saw our game — beautiful, fluid, choreographed with balletic grace and mathematical precision — as supporting their mission. The athletics saw the brains as a resource that could only make them more effective, more powerful, more able to overwhelm the opposition.

Fifteen straight undefeated seasons. No one would score on us. No one would stop us on offense. The running game was powerful, the passing game an air show unsurpassed in the days before the Wright Brothers would take to the skies. What’s that you say? The forward pass wasn’t popular back in those early days? Another lie the historians told you, another example of the greatness that was erased from the history books. Our passing would put the greatest Air Raid team to shame.

Our defense was swarming, attacking, impenetrable. The historians will tell you tales of brutal tactics and broken bones, lives ended by flying wedges and the like. These were the tools left when we were supplanted; our defense was as devastating as modern Alabama, but no one ever got hurt. Quite the contrary! An opposing ballpark might begin barreling downfield, designs on glory in our end zone, and black out to find that he’d lost 15 yards but been vaccinated for polio. (We had that then, too.)

Why, you might ask, have you never heard of us, then?

Hubris will strike down anyone, and we believed we were untouchable. We weren’t.

It was in that 1868 season — the last of the old rules, the last year before what your history records — that we went too far.

We dominated every opponent on our schedule with absolute ease. There were entire games where we didn’t have an incomplete pass, didn’t punt, didn’t do anything but score. Georgia Tech-Cumberland would look like an even match compared to what we were doing. We were undefeated, undisputed, the best there’s ever been or will ever be.

In the final game of the season, our score reached toward the heavens. We had perfected college football, physically, schematically, strategically and spiritually. And we were having fun. As yet another pass arced gracefully into the waiting arms of a streaking receiver, smiles broke out across the sideline. We were enjoying ourselves so much.

That’s when the skies opened. The gods of amateur sport were angered by our hubris, by our unified theory of college football, but more than anything, they were infuriated that a group of young athletes at the peak of their game would dare to have fun doing so.

“YOU HAVE ANGERED US,” boomed a voice from the clouds, one that sounded a lot like Danny Kannell holding a paper towel tube up to his mouth. “YOU HAVE NOT SHOWN APPROPRIATE DEFERENCE. YOU HAVE REACHED FOR THE HEAVENS, WHICH IS FINE, BUT YOU’VE GOTTA ACT LIKE YOU’VE BEEN THERE BEFORE,” the voice echoed.

“I AM VERY CHILL,” the voice said, and somehow you could tell it was from a god whose Twitter picture was a selfie taken in a car, “BUT THIS ISN’T HOW THE GAME IS PLAYED.”

“What are you going to do about it?” we scoffed. “We’re the greatest there’s ever been, unified in every way.”

“I WILL CONFOUND YOUR GAME, THAT YOU MAY NO LONGER UNDERSTAND EACH OTHER,” he boomed, in a wraparound-sunglasses-kind of voice. “AND SCATTER YOU ACROSS THE EARTH.” There was a pause. “I ALSO HAVE REALLY LOUSY OPINIONS ABOUT WOMEN’S SPORTS, IF YOU’D LIKE TO HEAR THEM.”

“OKAY, JUST THE CONFOUNDING, THEN.”

There was a thunderclap, and it was so. We were torn apart, our unified skillset broken into pieces. We were spread out over the land, and our memory erased from the record. We would remain on the Earth, but separated, we would never reach the heights we once did. We would never share the success we once did.

Together, we were the greatest. Torn apart, we would never be great.

History has forgotten us, but I have not.

We were the Wildcats. 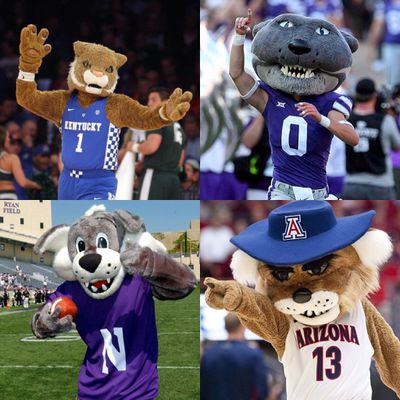