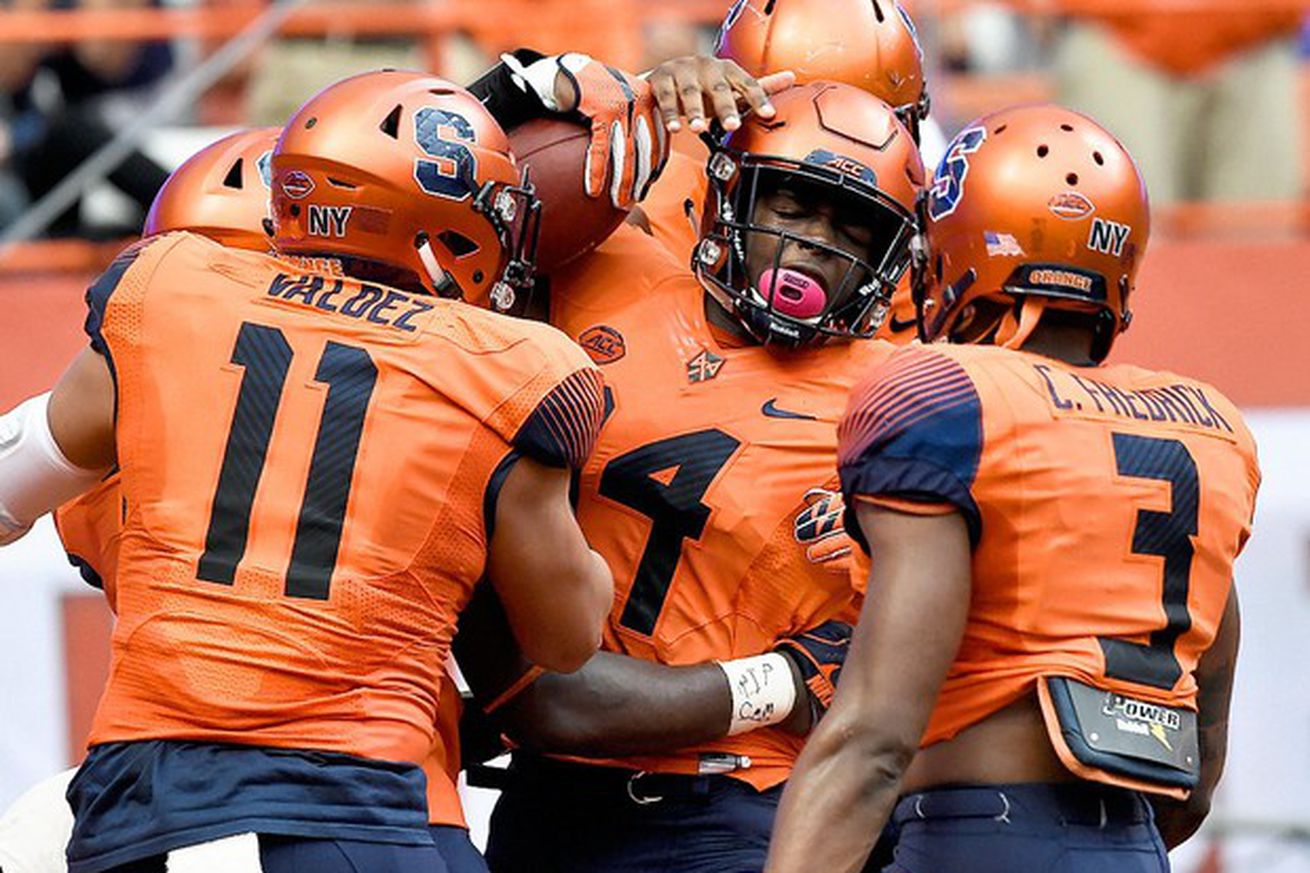 Welcome to a new feature here, where each week (note: I will do this once and then forget) we play out a hypothetical matchup between two opponents who, despite a long history, have never met. Using deep statistical rigor and well-thought out analytics, we’ll settle the question once and for all:

A Comparison of the Environmental Imp…
CBD 2020: What to Expect + Our Top Pr…
Why Friday The 13th Will Be Your Luck…
15% of Swans on River Avon are Fake s…
Tokenyz the Next Big Digital Currency… 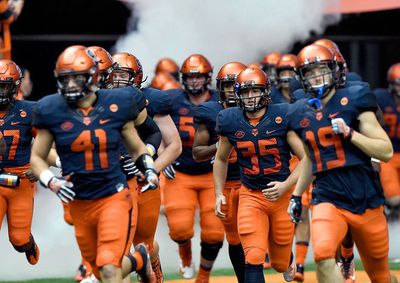 After a 4-8 campaign in head coach Dino Babers’ first season with the team in 2016, many - myself included - expected the team to make a leap into contention for bowl eligibility in 2017. The high-flying offense that Babers had employed in previous stints at Eastern Illinois and Bowling Green for the most part did materialize, but inconsistency and defensive woes found the team looking at another 4-8 record by season’s end. Surprising performances, highlighted by a shocking upset of then-#2 Clemson, showed that this team does have genuine promise if they can find stability on both sides of the ball. 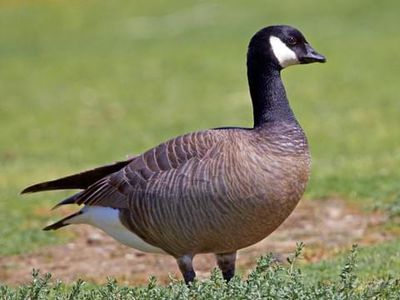 This demon bird was rejected from hell for shitting on the devil’s car. A creature of pure spite, it settled in Canada because no one loved it here, the Atlanta Thrashers of sky monsters. A hissing duffel bag of gamey chicken, this vile beast has found success barnstorming across parks, golf courses, parking lots, and anywhere joy can be hissed at and crapped on.

Let’s go to the tale of the tape.

Dino Babers prefers a pass-first attack, noting in conversation with SBNation’s Richard Johnson that “Our quarterback has to be a thrower, not a runner. It’s not a wishbone offense. It’s not Navy’s offense.” They lived and died by this mantra in 2017, averaging close to 300 yards in the air. Senior quarterback Eric Dungey returns after a successful campaign that was ended by November foot surgery; he’s expected to face a challenge for the starting job by promising redshirt freshman Tommy DeVito.

This was Syracuse’s weak point last year and promises to be again. The Orange surrendered 32 points a game in 2017, the nadir being back-to-back November games where Wake Forest and Louisville tallied 120 combined points against them. One could hope for a third-year improvement, as Babers’ teams did improve throughout his past tenures, but it is likely to continue to present major problems for the Orange.

The goose runs an aggressive, blitzing attack that keeps opponents guessing. For instance, I’m just trying to have a nice walk at lunchtime along this path THAT WE HUMANS BUILT FOR OUR OWN USE, NOT FOR YOURS and here comes Alberta Hatebird hissing and snapping at me I DON’T WANT YOUR GODDAMNED EGGS I’M JUST TRYING TO GET MY STEPS IN TODAY ASSHOLE and oh shit it’s coming it’s coming find a stick grab a stick throw the stick shit shit shit

Syracuse was mostly fine. There’s always going to be a lot of kickoffs.

I refuse to admit there’s anything special about this German-fairy-tale-villain-ass bird.

I’m real high on Dino Babers, even with the 8-16 start up north. He’s won at unexpected places before, and it was always going to take more than one year to turn around a program that hasn’t sustained even moderate success in nearly 20 years.

In “The Call of Cthulhu”, H. P. Lovecraft describes Cthulhu as “A monster of vaguely anthropoid outline, but with an octopus-like head whose face was a mass of feelers, a scaly, rubbery-looking body, prodigious claws on hind and fore feet, and long, narrow wings behind.” It is said that simply looking upon the creature drives the viewer insane. One can only presume this is who’s behind this feathered malevolent nightmare.

Syracuse grads love to rave about Dinosaur Barbecue, like the entire rest of the sport isn’t located in places more associated with barbecue than Upstate New York.

The Canadian Goose is possibly an actual dinosaur, one too damned stubborn and mean to let a little comet kill it.

So, the end result? I think the answer’s clear: Syracuse is right to have a dome over their field to keep this flying trash monster way. 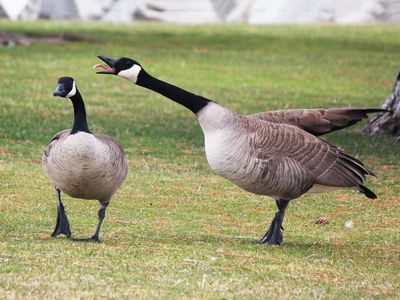