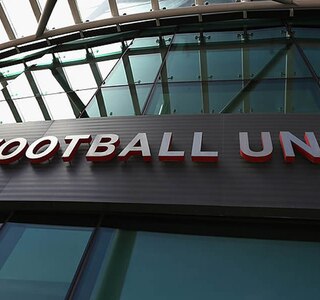 Conspiracy theories abound following reports emerging from Twickenham this morning that all carpets are being Removed from the RFU headquarters.

The carpets, which cover hundreds of square metres, are being taken up by a team of 40 workmen and placed into skips in Twickenham’s West Car Park.

The work is expected to take a number of weeks and it is Believed that, once the carpets are removed, they will be replaced by parquet flooring.

The work, which comes at significant cost, is believed to have been approved by RFU Chief Executive Bill Sweeney.

Late last week Sweeney, who is part of the panel investigating England’s recent underwhelming Six Nations campaign and who will decide the future of England head coach Eddie Jones, said “There is no reason for us to sweep things under the carpet.”

How Do Bed Bugs Reproduce?
5 Reasons you need shapewear in your …
Why Lawyers Use Legal Pads?
Sexy Games for Married Couples
Top 10 Best Sites Like GoStream To Wa…