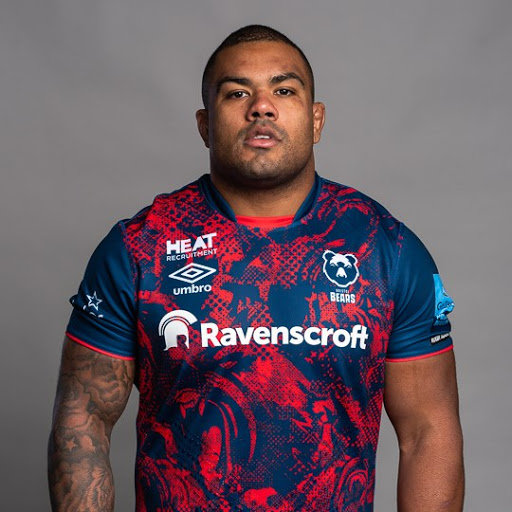 A fundamental tenet of rugby - the requirement of players to show Respect to the referee - has been challenged by a couple of incidents recently.

Kyle Sinckler's "ARE YOU FUCKING SERIOUS" rant at referee (and former Quins colleague) Karl Dickson in Bristol's win at Exeter on Saturday has earned the England prop a citing for "failing to respect the authority of the match official", with a minimum ban of two weeks looming if found guilty.

For many commentators it was Sinckler's swearing at Dixon that was the problem. For me it was more the fact that he challenged the referee's decision (that Luke Cowan-Dickie's no-arms tackle merited a penalty only) so directly - an undesirable development that has increasingly become part of the game over the years.

Dixon would have been quite within his rights to award a penalty against Sinckler, maybe even give him a yellow card, but instead settled for a warning. A red card would have been very harsh, though, so I am not entirely sure the citing was merited. 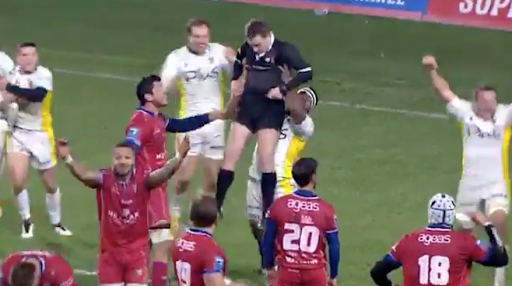 Sinckler's actions, however, pail into insignificance when set against the actions of Nevers winger Josaia Raisuqe on Friday who, as his team managed to hold on for victory at Beziers in the Pro D2, lifted referee Laurent Millotte above his head - Lion King style - in celebration at the final whistle.

Although admittedly at first glance his actions appear quite comical, I doubt many would disagree that any form of manhandling of a referee is an absolute no-no. I am sure no offence or disrespect was intended by Raisuqe, whose behaviour was clearly foolish rather than malicious, but Millotte had little choice in subsequently showing him a red card for his actions. Unfortunately I suspect a lengthy ban now awaits for the Fijian.

CRM as a Factor of Growing Business