"We're going to be dead" 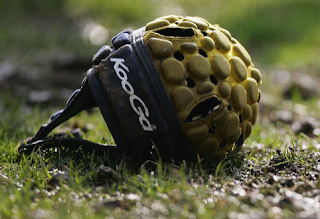 He may be right. But if he were to get his way and fans were to be let back into the stadia en masse, then it would be fans – or those who subsequently come into contact with them – who would be dead. Literally dead.

The Pros and Cons of InShot App Free …
How to Clean a Cuisinart Coffee Maker…
“BUY Sqribble? My Honest Review!

The fact is we are nowhere near being out the other side of this Covid-19 pandemic and it would be horribly complacent to allow mass gatherings at sporting events as things currently stand.

Lord knows I’m no fan of this government and its chaotic, inconsistent, non-sensical handling of this pandemic – but in this instance it can only be right that we proceed with extreme caution.

If clubs do go under then of course it would be a huge shame. But enough people have died as a result of this virus already - the survival of professional Rugby clubs cannot and should never be at the expense of public health.

"We're going to be dead"