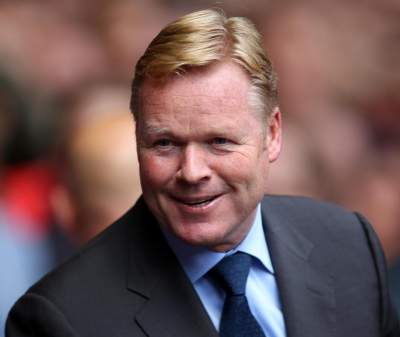 Barcelona might want Ronald Koeman to take over rather than Mauricio Pochettino if former player now coach, 46-year-old Luis Enrique, decides against renewing his contract, but why would he. he took over in May 2014 and has won both LaLiga titles since.

According to SportItalia, Barcelona will target Everton boss Ronald Koeman, who has made no secret of his willingness to coach his former side. That is good news for Daniel Levy and Tottenham as we have really only just started the new rebuilding of the club project.
At Tottenham it is not simply about building a team, it is about taking the club to an equal revenue footing with the richer clubs and creating a club that challenges each season for trophies.

Cheap flights from Los Angeles to Barcelona in January for only 363$ round-trip!