The battle to qualify for the Champions League is getting closer and closer, and it now looks inevitable that Liverpool’s bid to finish in the top four will go down to the very last day. That promises to be a nail-biting day and possibly one where a favour might be needed from a very unlikely source. 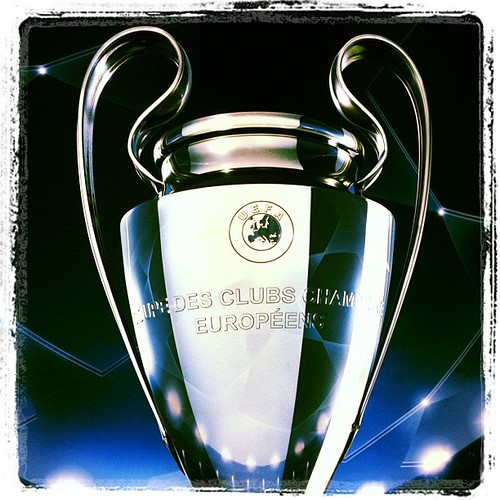 Being held to a goalless draw by Southampton on Sunday wasn’t the greatest of results. Perhaps the writing was on the wall that James Milner had to miss a penalty sooner or later. At least later in the day, one of the Reds' rivals dropped points, as Manchester United went down 2-0 at Arsenal. That being said, a draw at the Emirates would have been a much better result and Arsenal, despite being seven points behind Liverpool, can’t be written off.

Liverpool have two Premier League games remaining: a trip to West Ham on 14th May and a final home game on the 21st against Middlesbrough, who are likely to have been relegated by that time. Two wins will take Liverpool to a final total of 76 and regardless of what any other side does in the coming weeks, that will be enough to guarantee the Reds either a third or fourth place finish and a spot in the Champions League next season. It's looking good at this stage and the football betting has Liverpool 1/5 to finish in the top four.

It would be such a cruel blow for Liverpool if they weren’t to finish in the top four. Apart from one week, the Reds have constantly been in the top four since the early days of the season when the majority of games were being played away from home.

After an impressive start to the season and even some talk of a Premier League title challenge, it was the months of January and February that put an end to all of that. A run of six points from seven games turned a championship challenge into a battle to qualify for the Champions League.

Since that disappointing night at a resurgent Leicester City, Liverpool have only lost one league game – but again, home form has been giving their rivals a chance with two points from three winnable games.  There are two games left, though, and the chance is there to finally clinch that top four place. 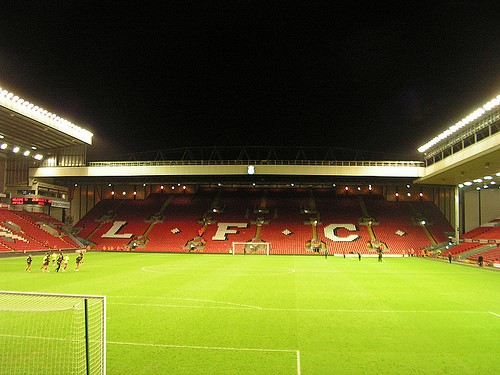 Liverpool don’t play again until the 14th of May when they travel to West Ham United. Before that game is played, Arsenal travel to both Southampton and Stoke, while Manchester City host Leicester City. They are games that City and Arsenal are well capable of winning but remember, two wins for Liverpool and nothing else matters; the promised land will be reached. That's something Jurgen Klopp believes is vital for Liverpool in the transfer market.

West Ham had a good win over Tottenham recently, but they are so inconsistent and won’t have a great deal to play for. A Liverpool win at the London Stadium will put them in prime position and if Manchester United can’t beat Tottenham later that day, then they can’t finish above Liverpool.

Before the final day of the season, Arsenal, and Manchester City both have home games against Sunderland and West Brom respectively, while United travel to Southampton. Presuming both Arsenal and Manchester City win their games, we could go into the final day of the season (all games played at the same time), with three teams (possibly even four if United can win at Spurs) battling it out for two Champions League places.

Liverpool have the easiest fixture that afternoon with a home game against Middlesbrough. By that time, they should have been relegated so one more loss won’t hurt them.  Manchester City travel to Watford but Arsenal have the toughest match.  The Gunners just happen to be at home to Everton, so if the worst did happen and Liverpool ran into trouble against either West Ham or Middlesbrough, it might be time to start cheering the Blues on that afternoon.

Hopefully it won’t come to that and Liverpool can seal the deal with wins over West Ham and Middlesbrough. Third place, of course, would be an advantage as fourth means a potentially tricky playoff game rather than automatic qualification for the group stages. But let’s not get greedy. Two games, two wins and the Champions League next season becomes a reality and hopefully the glory days will return to Anfield.