For me over the last few years I've tried to make a point of attending either as media or as a paying customer to one of Golf Canada Championship events. Whether it's the World Junior Girls Championship, CP Women’s Open, or the RBC Canadian Open I've had a blast. I've met some amazing golfers, people and enjoyed watching some of Canada's best as well as the World's. This year I'm targeting the CP Women’s Open again as it returns to the Greater Toronto Area. Where Magna Golf Club in Aurora, Ont., will host the stars of the LPGA Tour from August 19-25. Holidays booked. Any plans to attend any of the competitions? 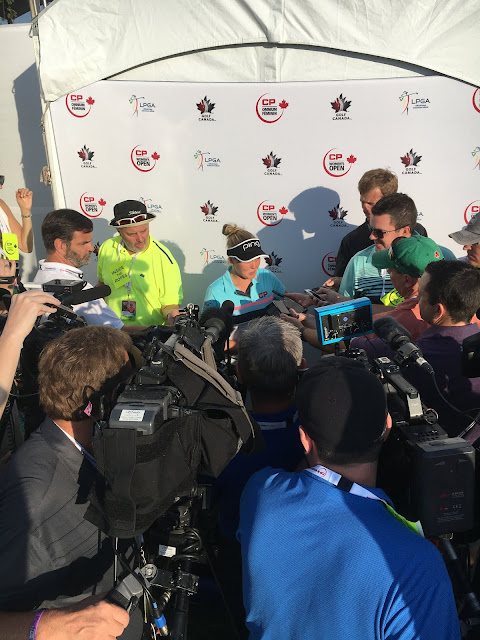 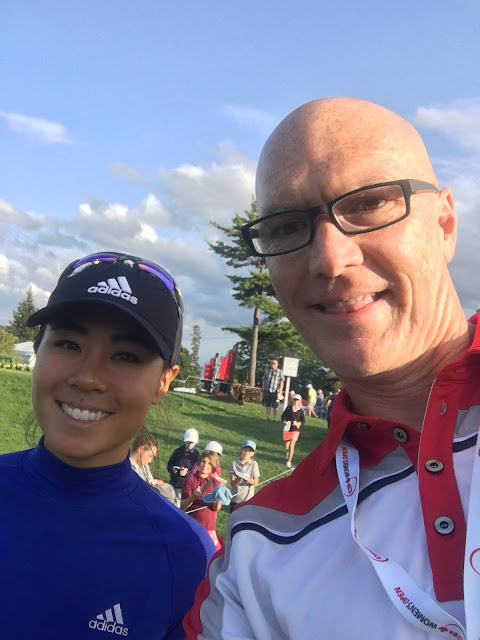