Barcelona manager Luis Enrique has received a significant injury Boost Ahead of the Champions League opener against Celtic on Tuesday (13 September), after Marc-Andre Ter Stegen returned for training sessions on Monday morning. However, there has been no confirmation that he will start against Brendan Rodgers' boys after missing the unexpected weekend defeat to Alaves with a hamstring issue. 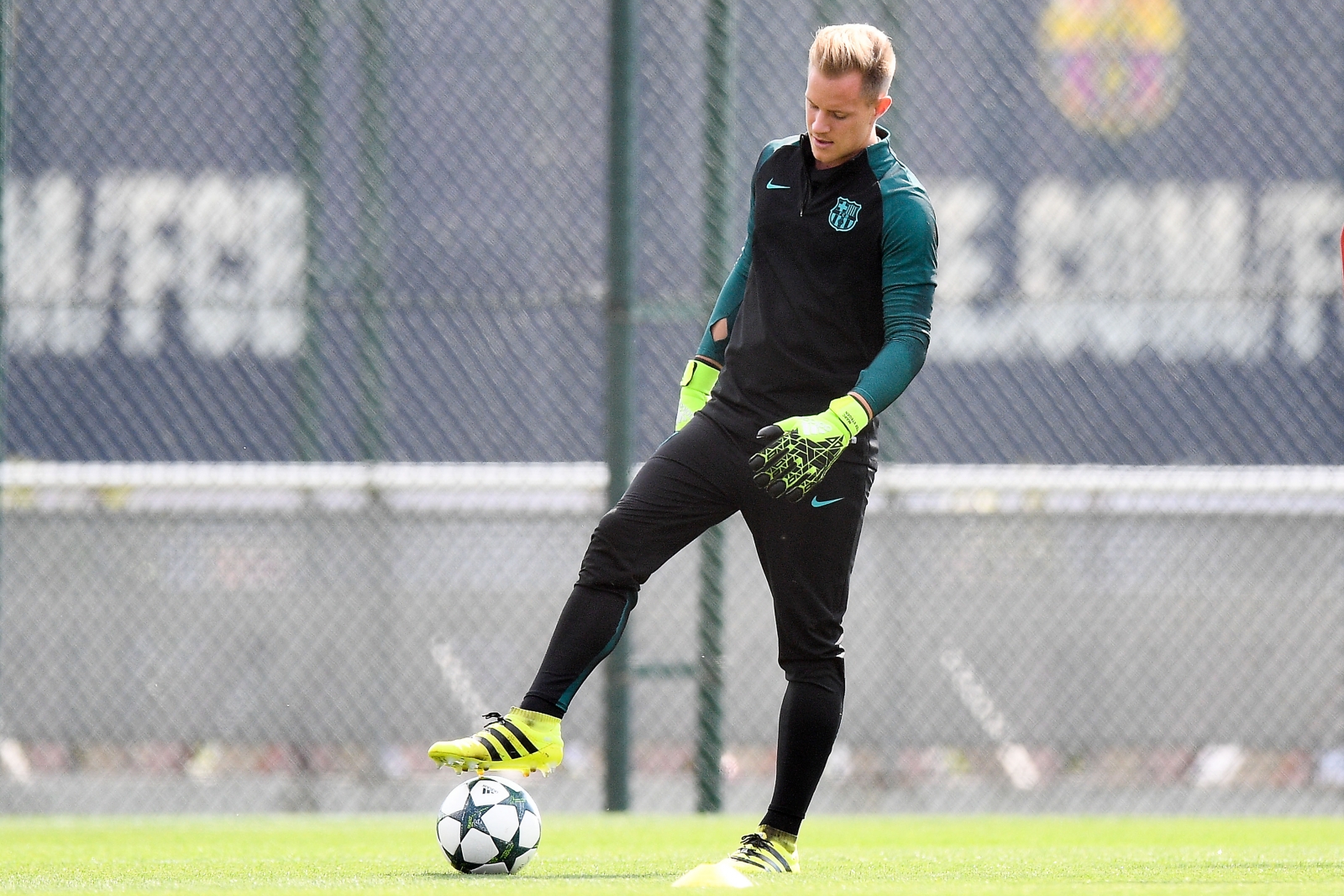 The 24-year-old keeper was expected to have a steady run in the number one shirt for Barca following the recent departure of Claudio Bravo to Manchester City. However, summer signing Jasper Cillessen was between the posts for the Alaves game after the Germany international pulled out of the game with a hamstring injury.

Newest Search Engine Optimization Tre…
How to Grow Your Online Business by O…
Can CBD Be Used to Fight Coronavirus …
كيف تزيد من ثقتك بنفسك
Regaining fitness after major surgery…
"German goalkeeper Marc-Andre ter Stegen is not included after pulling his hamstring (the semimembranosus muscle to be precise)," the club revealed in a statement, but offered no prediction on a return date.
Reports in Spain suggested the former Borussia Mönchengladbach custodian was expected to miss three games: Alaves, Celtic and the upcoming La Liga match with Leganes.
However, Ter Stegen surprised all when he appeared alongside his teammates in training on Monday, with Barcelona preparing for the visit of the Scottish champions.
Luis Enrique has confirmed the German is fit, but did not offer any clue as to whether he will start ahead of Cillessen on Tuesday night.