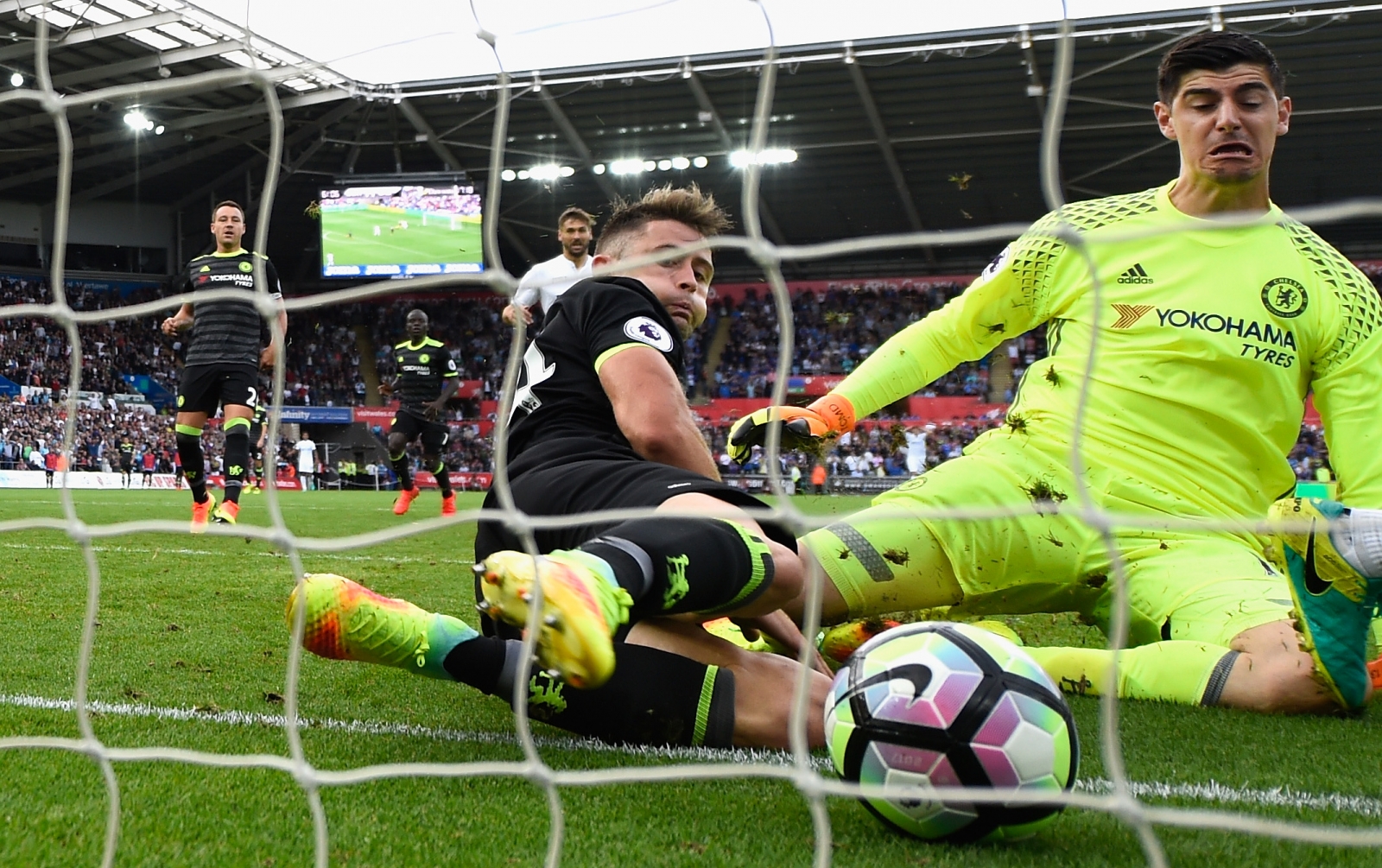 Chelsea defender Gary Cahill is unlikely to face any punishment from the Football Association (FA) over his remarks about referee Andre Marriner following the 2-2 draw with Swansea on Sunday (11 September). The Blues central defender was angered by the official's decision not to award a foul against Leroy Fer in the build-up to one of Swansea's goals.

The Neighborhood Bar that Grew Three …
A Comparison of the Environmental Imp…
Long Island Sounds August 2019
How Fake Cryptocurrency Trade Works?
Poltergeist III and The Mark of Zorro…
Fer robbed Cahill of the ball before beating keeper Thibaut Courtois to put Swansea in front in the Premier League game. But Cahill subsequently took to Twitter to vent his frustration against the decision.
Cahill posted a video of the incident and captioned it with the word "incredible" and a series of angry-faced emojis. Although Cahill later deleted the controversial tweet, he spoke candidly about the decision during a post-match interview with the BBC.
"It's a clear foul. Come on, seriously. It was clear as day and seeing it back has made me even more angry," he said after Chelsea dropped their first points of the season. "I said to the referee 'there's three of you that can see that'. There were two fouls on me and between the officials they have said that they couldn't see it. For me that is incredible."
However, the FA has since told Sky Sports that they are unlikely to take any further action against Cahill or Chelsea. The governing body explained that players or managers are allowed to criticise an official's performance and decisions provided they don't imply bias, question their integrity or make offensive remarks.