Are we really talking about Vic Fangio being in the limelight after week 1? 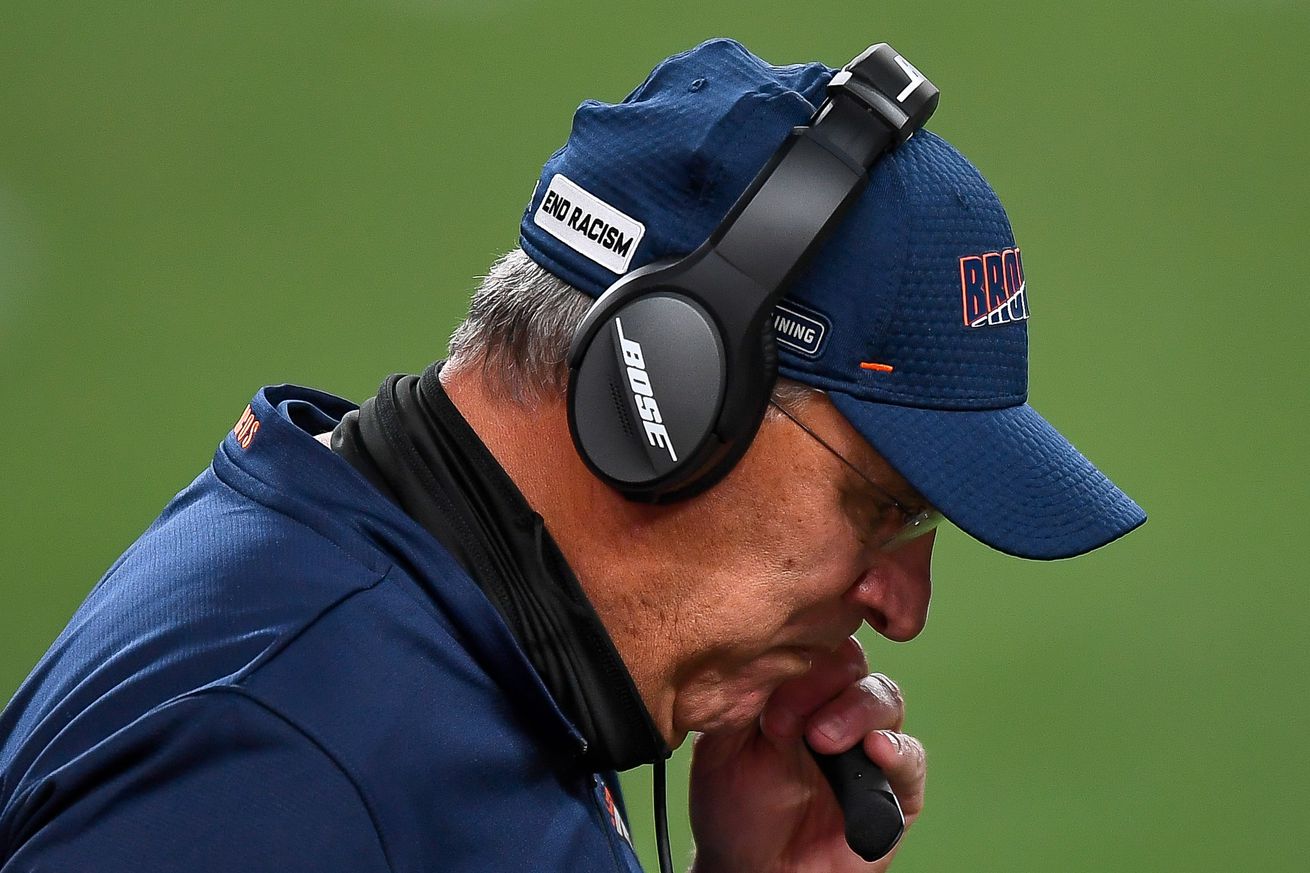 Football is back and we have good old NFL drama already in week 1. Even after I called him out in my game review...is it a bit much?

I wasn’t alone in critiquing Vic Fangio’s clock management in week 1. That being said, after sleeping on it, are we really making a big deal out of this?

The one thing I really like is that Fangio went back today and watched the tape. He saw what we all saw: he whiffed big on an opportunity. I give big credit to a coach that takes responsibility for it publicly. That shows a human who is still learning, growing, and man enough to admit a mistake.

I for one expect him to find a solution in the future for how to handle clock management better when he’s needing to call the defense.

‘It was just my miss’: HC Vic Fangio details end-of-game decisions during loss to Titans
Fangio also discussed the play of Bradley Chubb, Michael Ojemudia and how two fourth-and-one situations impacted the game.

NFL Power Rankings, Week 2: Packers vault into top three
After the opening week of the 2020 season, Dan Hanzus' NFL Power Rankings feature a whole bunch of movement, including a new team in the top three and some fresh hell at No. 32.

Week 1 DVOA Ratings | Football Outsiders
Baltimore starts the year at No. 1 again, which is not a surprise. But some of the lower ratings after Week 1 are a surprise. What is Minnesota doing ahead of Green Bay, and why is Kansas City only 16th after what looked like a dominating Opening Night performance?

Creative Jadeveon Clowney trade squashed; running backs get paid - Sports Illustrated
Our Business of Football expert has plenty of thoughts on one of the busiest times of the year for player acquisition and contract negotiations.

NFL threatens to discipline coaches for not wearing face masks - Sports Illustrated
The NFL sent a memo reminding teams that coaches and staff members must wear face coverings on the sidelines after several violated the rule on Sunday.

Predicting the next NFL players to reset the market - Who could get big deals soon?
Here's a look at the current highest-paid player at each position around the NFL, and who'll set the bar higher.

Are we really talking about Vic Fangio being in the limelight after week 1?