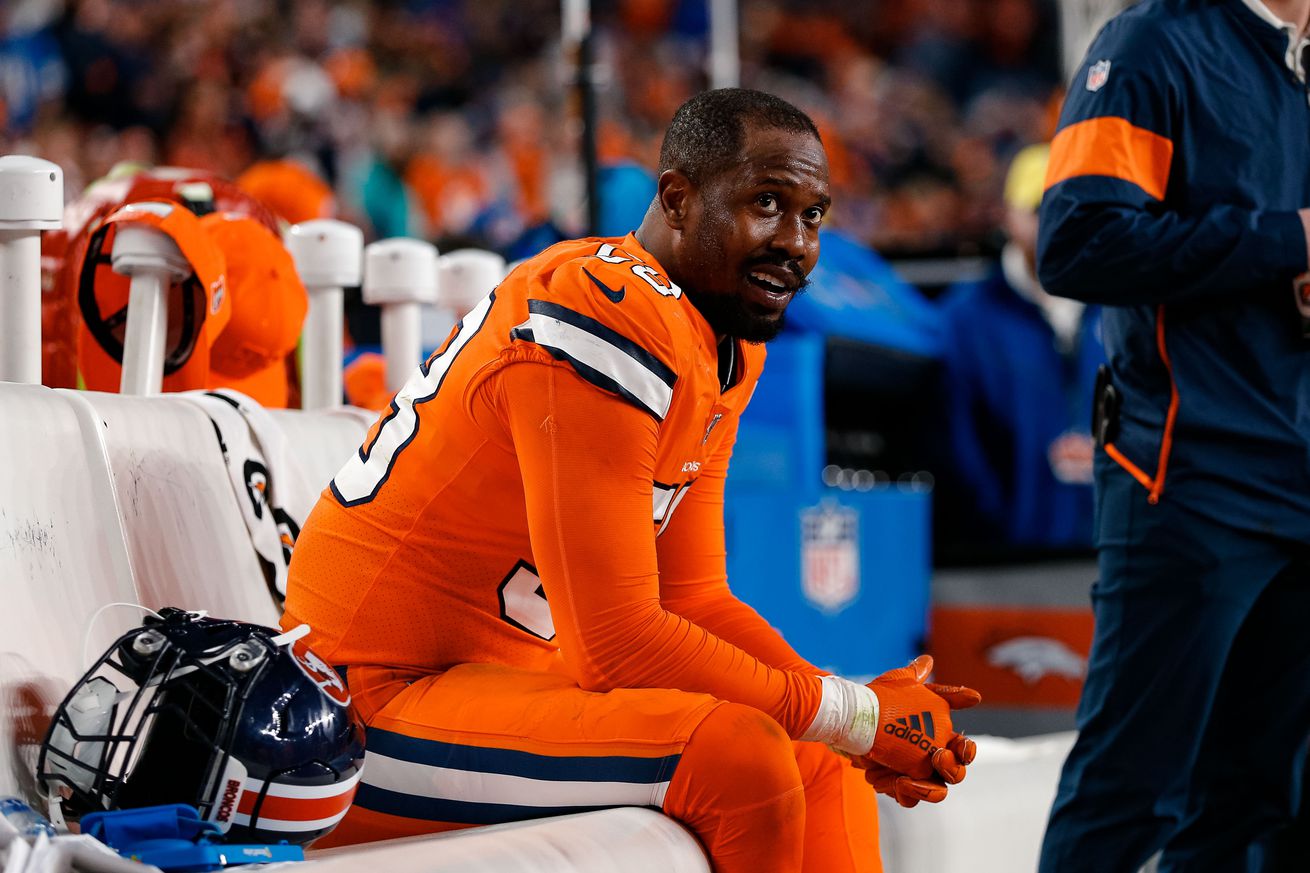 The Denver Broncos 2020 Schedule will be figured out next year, but we at least know who they will be playing and where. Here are the details.

The Denver Broncos finished the season 7-9 after beating the Oakland Raiders in their 2019 regular season finale. It was a season that didn’t go as planned, but after starting out losing their first four games the team rallied to finish 7-5. It’s a good stepping stone heading into the 2020 offseason.

Quick Tips To Talk Yourself Down From…
Q&A with Phil Yates: Shaping the Futu…
How long does it take CBD to work? Ho…
Self-care lets me not give a “darn” a…
A Comparison of the Environmental Imp…

I am glad they will get the Buffalo Bills, New Orleans Saints, and Tennessee Titans at home. It’s also good that the Miami Dolphins will be in Denver, since the Broncos historically struggle in South Florida. The toughest road games on the schedule will be against the Kansas City Chiefs and New England Patriots.

Overall, I like the way this worked out for Denver. There are reports that the road game against the Atlanta Falcons could end up being an international game. That could be fun.

What do you think of this home/away schedule?