Broncos have the 15th overall pick in the 2020 NFL Draft 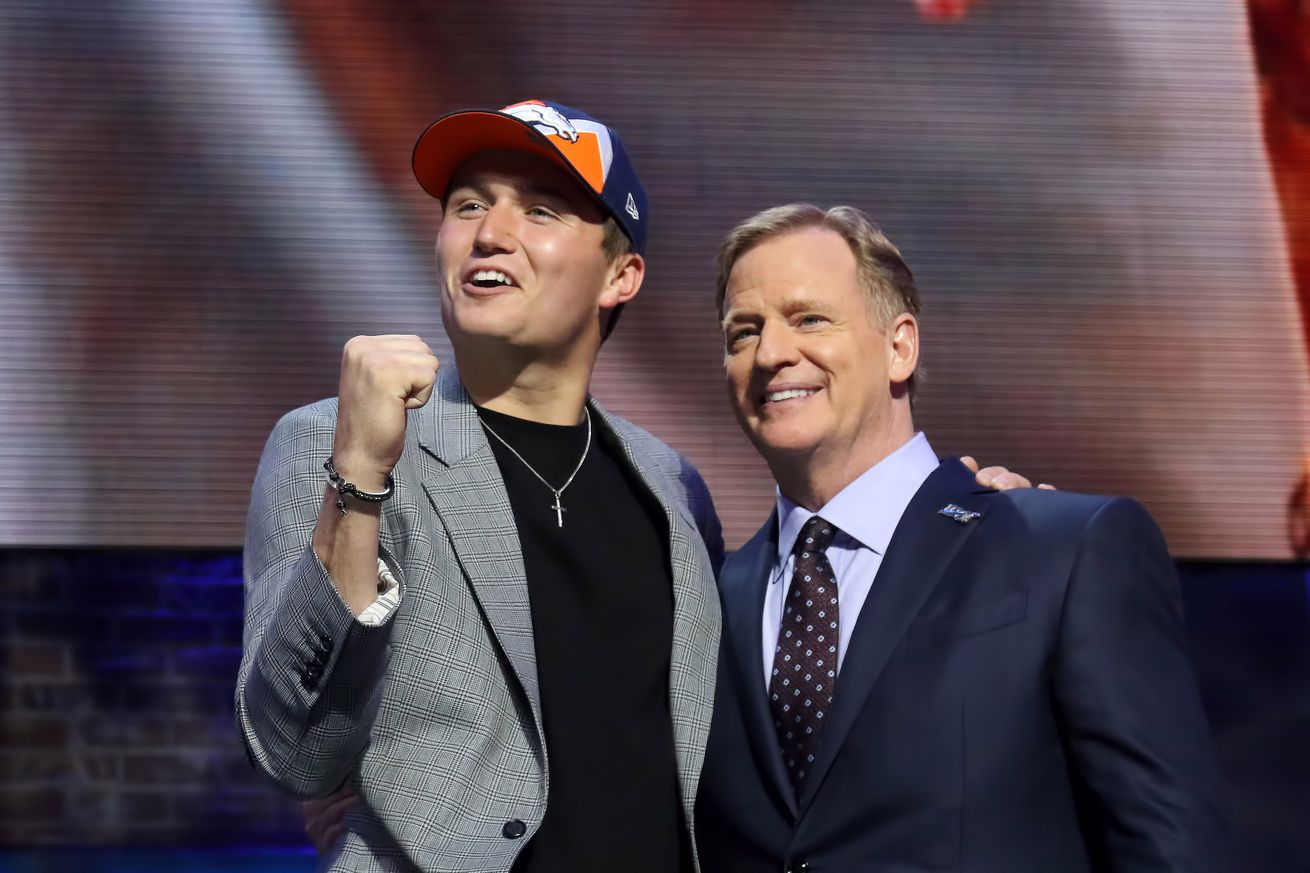 The Denver Broncos 2019 regular season is now over with. The team finished 7-9 and finished the season 4-1 under rookie quarterback Drew Lock. Now with the regular season over, it is time to focus on the offseason and the NFL Draft. The strong end of the season pushed the Broncos from a likely top 10 pick to now a 15th overall selection in the first-round of the 2020 NFL Draft.

We obviously have four months before the Broncos go on the clock, but draft season is upon us.

With the 15th overall selection, the Broncos are likely on the outside looking in when it comes to some of your top overall prospects but in a good enough spot to get themselves a top prospect in this years draft.

It’s early, but what prospects or positions would you like to see the Broncos address in the first-round of the 2020 NFL Draft?

Broncos have the 15th overall pick in the 2020 NFL Draft