Broncos odds have edged to Even versus Raiders 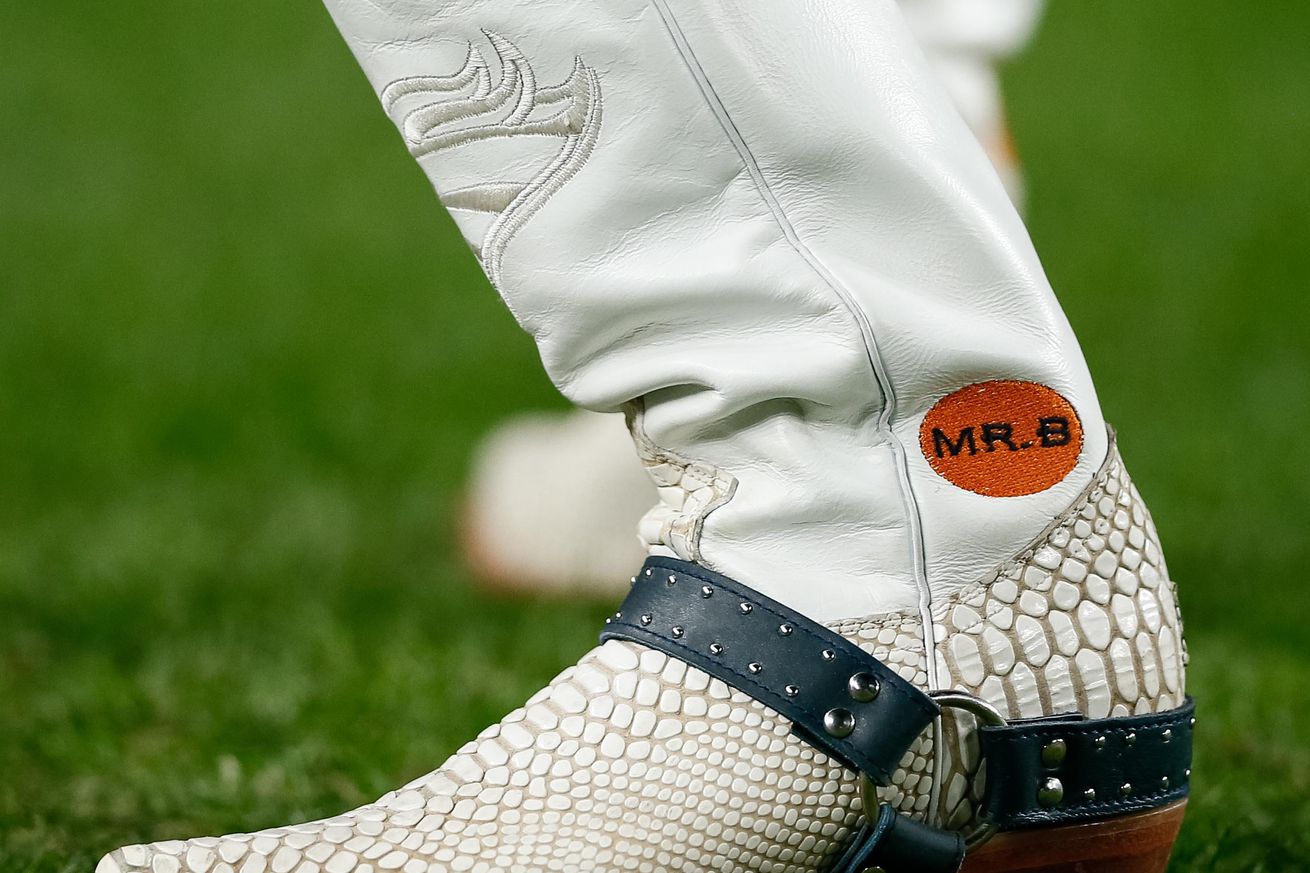 The Denver Broncos opened as underdogs to the Oakland Raiders, but have since edge closer to even and even favorites in some places.

The Denver Broncos open up the 2019 regular season on the road against their oldest rival on Monday Night Football. By all accounts, the Oakland Raiders appear to be a dysfunctional mess under Jon Gruden, but this is still their home opener and the crowd is going to be as rowdy as it will be all year.

Not many outside of Denver believe much in the Broncos under new Head Coach Vic Fangio. The opening line in this game was in the Raiders favor (-3), but even then it felt like the Broncos were getting some love over the Raiders - so it wasn’t all bad from the national perspective.

That line has since moved in the Broncos favor even more. Looking over OddsShark, the line has moved to Even with Bovada and most other places are within a point either way heading into this Monday night showdown. The over/under is 43.

As Emmanuel Sanders said earlier this week, winning this game will be a tone setter for the early part of the season.

“I was talking to the young guys,” Sanders said. “I said, ‘In ‘15 we started off 8-0.’ Every year I’ve been here we’ve started off hot when we were winning. It’s all about starting off hot so we have to do that. I think this might be my first game as a Bronco on the road opening up so it’s’ going to be different, but it’s Monday Night Football and I love when the lights are bright so I’m looking forward to that.”

Few games will be in a harsher environment as Raiders fans in Week 1 are every bit as wild as a playoff team in January, because we all know how excited they are before reality sets in by Week 5-6. If the Broncos can come out on top here, it will absolutely push them to more wins in subsequent weeks.

If I were a betting man, I’d probably put a little money on the Broncos covering this line since I expect them to win. Hopefully that isn’t just my preseason optimism blinding me to reality too.

Broncos odds have edged to Even versus Raiders