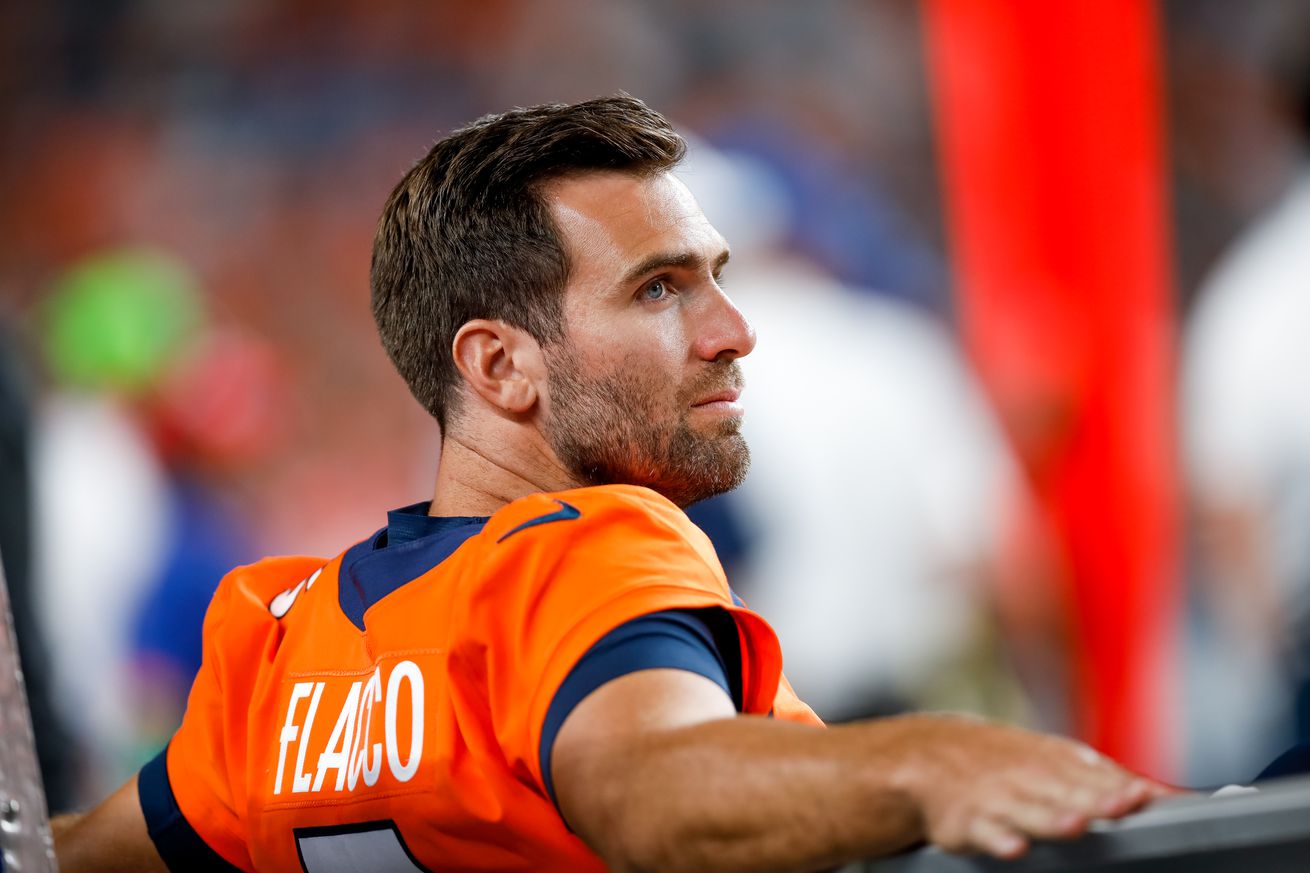 The Denver Broncos have released their first Depth Chart of the 2019 regular season. Here’s who we have for Week 1.

The 2019 NFL regular season is officially here as the Denver Broncos announced their first Depth chart of the regular season. They will take on the Oakland Raiders in Week 1 on Monday Night Football.

After trimming the roster down last week, the team then filled it out with additional waiver wire moves to finalize things heading into this first week of the season. The team also moved Drew Lock, Theo Riddick, and Jake Butt to injured reserve, but most expect Lock and Riddick to return to the active roster at some point through the designation to return.

Here is how the depth chart has taken shape for Week 1 of the regular season. Any player in brackets is currently injured.