Denver’s third preseason game is all about the offense 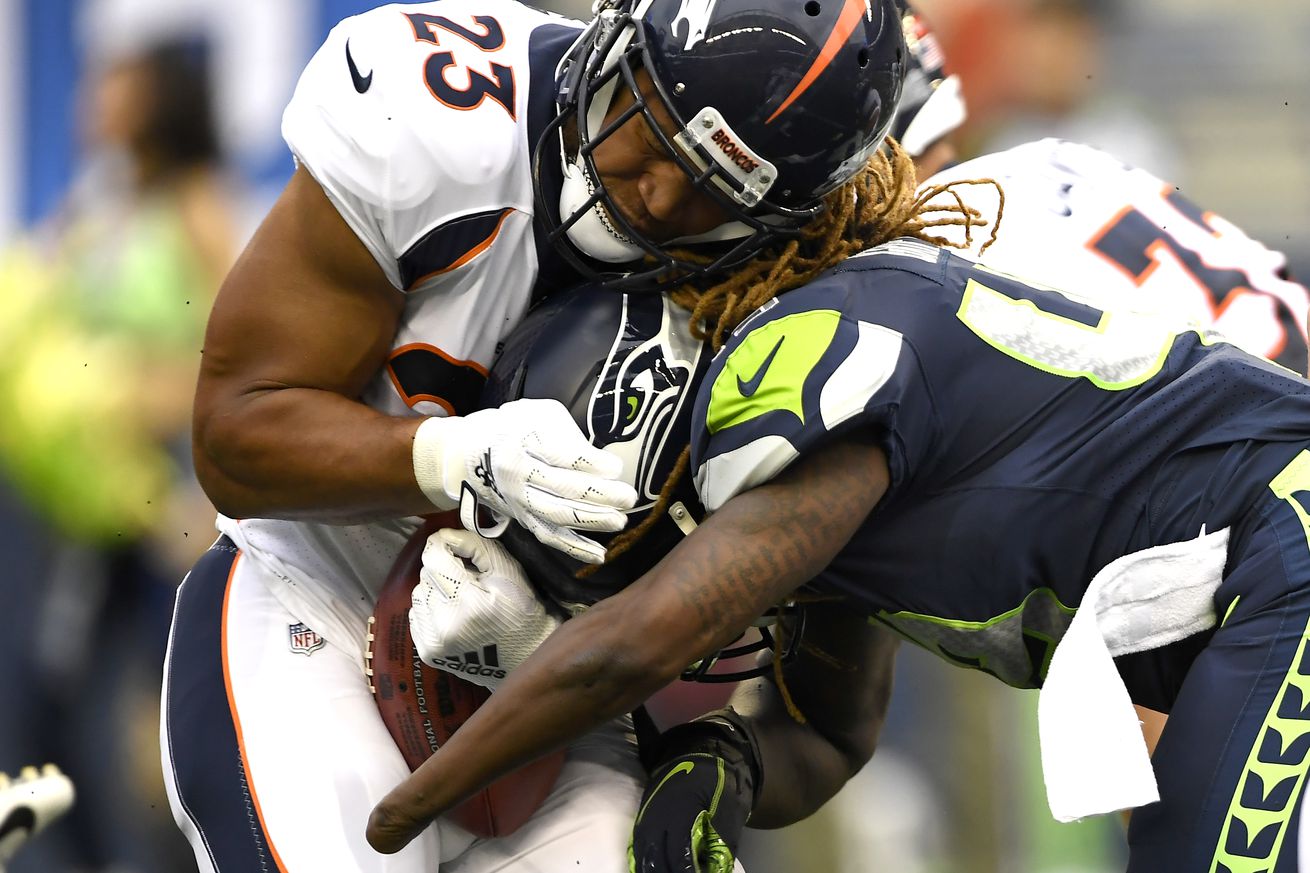 From the offensive line and snaps to Drew Lock and Phillip Lindsay, the MHR staff wants to see the offense take the next step (or two).

The longest Preseason ever marches on.

There is some hyperbole there, but it does feel that way in regards to the Denver Broncos (just ask the media covering it). We are, however, getting closer to the regular season with Monday’s night preseason game against the San Francisco 49ers.

Lorenzo Lotto & The Iconic Lotto Carp…
Hunting the Hunters
Is Vechain Here to Stay? – VET Market…
WHAT ARE DRAWBACKS OF ONLINE BANKING?
The Best Time To Visit Colombia 2020 …

Saturday concluded the two days of joint practices between the teams, and now it’s on to the third preseason game that is really the second. On the MHR Radio Podcast (ApplePodcasts, Spotify, and Stitcher), Adam Malnati and I went over what and who to look for on Monday night at Mile High.

Before we get to what the MHR staff wants to see, here’s the preseason history between the Broncos and San Francisco. In the regular season, this is where you will see the offensive and defensive rankings/stats for both teams. I might carry over this brief history for the regular season as well.

Now to the keys to Monday’s game.

There’s no secret one of the biggest questions for the Broncos is the offensive line. Still. How Denver’s line does is a key factor (the factor?) in how the offense and team does this season. The last two days and Monday’s game is the best test yet since San Francisco has a very good defensive line. I want to see how the Broncos offensive line holds itself and what it shows (hopefully good). — Ian St. Clair

Connor McGovern has to deliver clean snaps to Joe Flacco — under center and especially shotgun. It’s been an issue for McGovern since early in training camp. — Luke Patterson

Lock showed the improvement he needed to last week against the Seattle Seahawks. This week, he needs to step up yet again and play well enough to make the team wonder if Kevin Hogan should remain the backup. And if Lock shows some improved blitz recognition, that certainly wouldn’t hurt. — Taylor Kothe

Would like to see the Broncos starting offense get a little bit of movement against the 49ers defense. I’d also like for the second- and third-team receivers get some opportunities to really show out in live action. — Just_JoRo

Lindsay makes the offense click and Denver sputters without him. Needs to be out there as much as possible even as a decoy. — Kyle Berry

What are your keys for the Broncos preseason game in Seattle?

Denver’s third preseason game is all about the offense