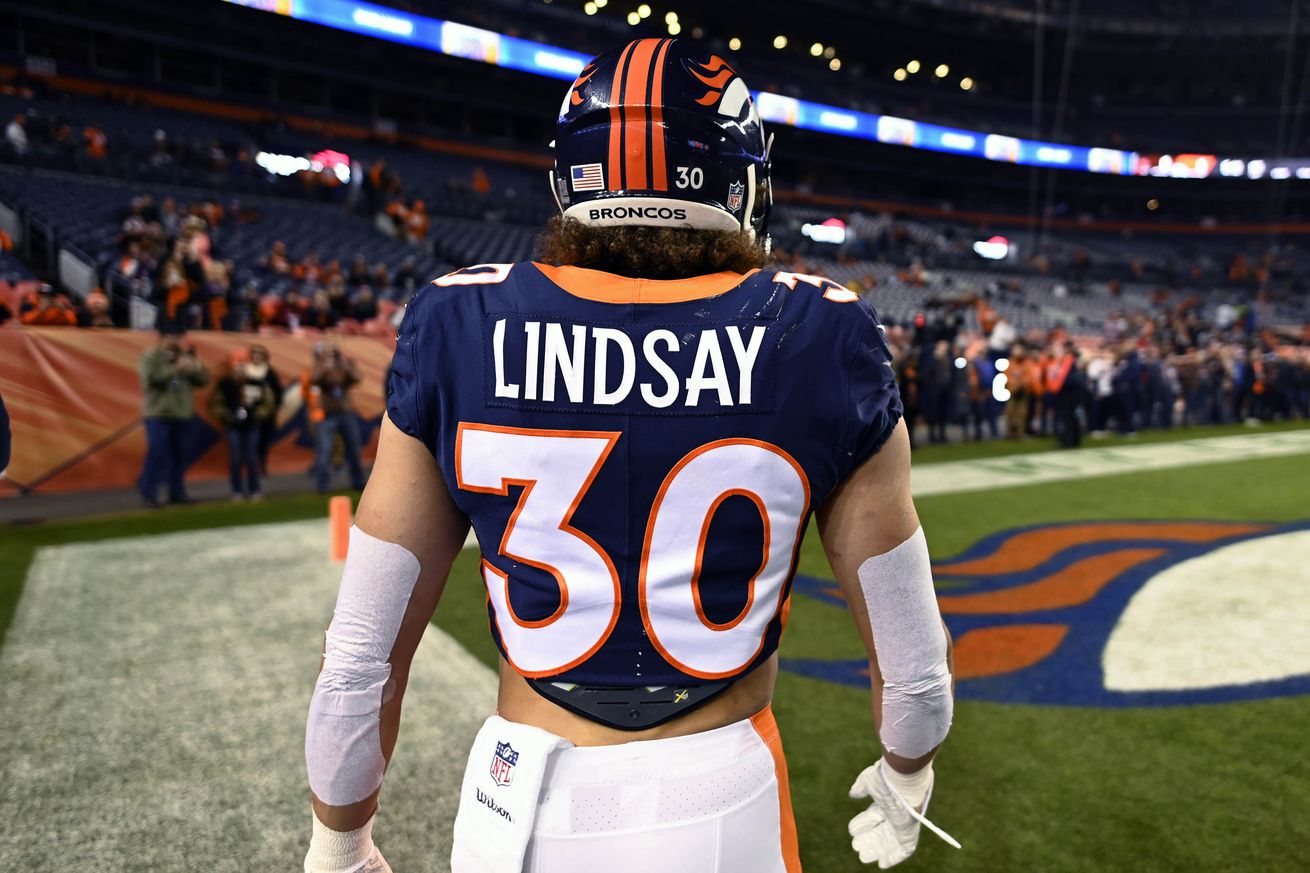 Bill Barnwell of ESPN ranked the Denver Broncos offensive arsenal as being the second-worst in the entire NFL heading into this season.

Move over Case Keenum and the Washington Redskins. Move over Miami. According to Bill Barnwell of ESPN, only one other team has a worst offensive arsenal than the Denver Broncos. To Barnwell, Joe Flacco is not the kind of weapon Keenum is.

Fortunately, he doesn’t view Nick Foles as anywhere near Keenum’s level of goatness as the Jacksonville Jaguars come in at the bottom of the pile here in these rankings.

Injuries push the Broncos down the pecking order here, as Emmanuel Sanders is coming off a torn Achilles, while breakout running back Phillip Lindsay is recovering from a serious wrist injury. Both will be back, but Sanders is 32 and is the only veteran of note in Joe Flacco’s receiving corps. Flacco will need to find a connection with second-year wideouts Courtland Sutton and DaeSean Hamilton.

Like Foles, Flacco has a history of going for his Tight Ends; he has a far more promising option than the Jags’ pickings in first-round pick Noah Fant, but the track record of first-round tight ends as rookies might temper enthusiasm. Just four rookie tight ends in league history -- Charle Young, Keith Jackson, Jeremy Shockey and Evan Engram -- have topped 700 receiving yards. Fant’s impact is more likely to come in 2020 and beyond.

I mean, given the Broncos are coming off a 6-10 season I could see an argument made for a middling talent ranking here. However, Barnwell ranked Trevor Siemian and his offense 23rd and Keenum 22nd. But somehow, the Broncos are worse off now with Flacco? Give me a big fat break.

The Broncos offense is young, which could go either way. I think it goes the way where it can be electric and exciting. There will also be times where they will disappoint. However, 31st in the NFL is down right laughable.

Where would you rank the Broncos Offensive Arsenal heading into this season?