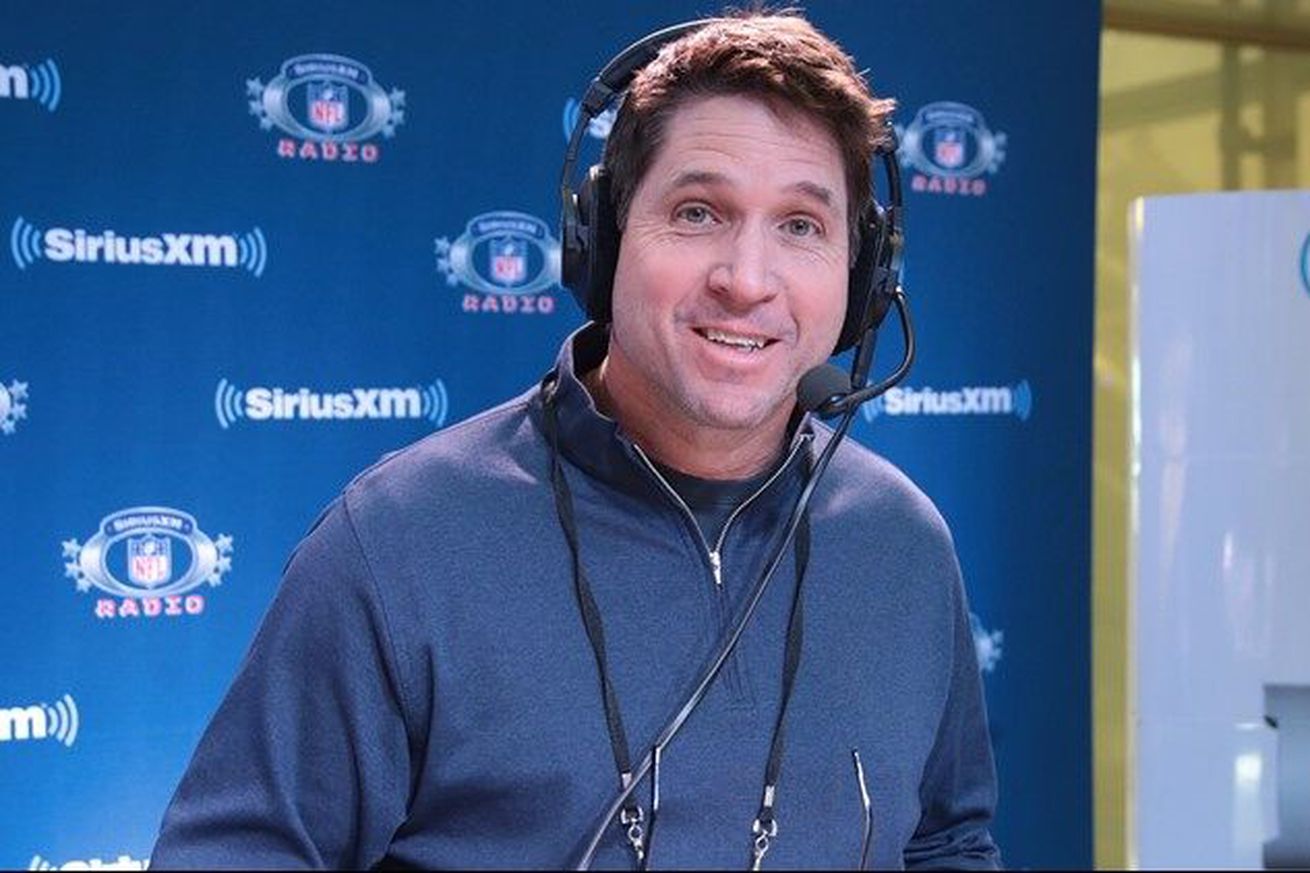 The McCaffrey name has become synonymous with football in Colorado.

Ed McCaffrey, won a championship with the 49ers, and 2 championships as an All-Pro wide receiver with the Broncos. Today, he is Head Coach of Valor Christian High School in Highlands Ranch, CO. Ed’s four sons Christian, Dylan, Max, and Luke have all followed in their fathers footsteps aspiring for collegiate and professional success. 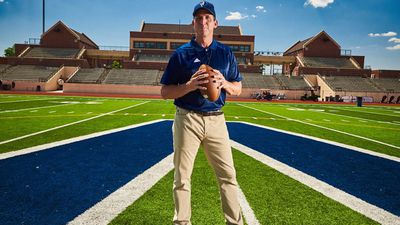 So it’s safe to say when Ed McCaffrey speaks, others listen.

During a recent radio interview, McCaffrey said, “If Quinnen Williams is there I think that’s a good pick. Devin White’s a good pick. I’m big on Devin Bush. Some people, I don’t think are giving him the credit he deserves. He may be a top 10 guy.”

It sounds like Eddie Mac has done his homework on three of this draft’s biggest prospects.

LSU’s Devin White has the potential to be a key component of the Vic Fangio Defense. Many estimate that White will be long gone by the time the Broncos are on the clock. White’s explosiveness, and rare speed can propel him into a starting linebacker role on any team. 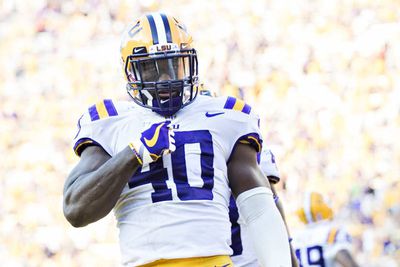 NFL Network makes the compelling argument that Alabama’s Quinnen Williams is the best overall player in this draft. Initially mocked between pick 1-5, there have been recent mocks showing a fall for Williams. His ability to disrupt both the rushing and passing game, make him a valuable defensive lineman. 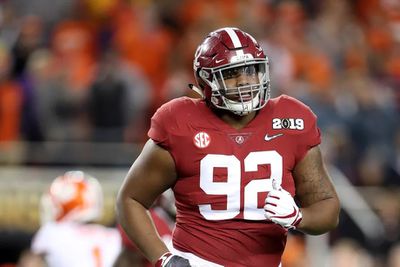 Then, there’s Peter King’s mock draft, where he can see the Broncos selecting Michigan’s Devin Bush at No. 10. If selected, Bush’s ability to excel in space and coverage could compliment pass rushing from Von Miller and Bradley Chubb. Bush is a sideline to sideline player, who prides himself on production and play recognition. 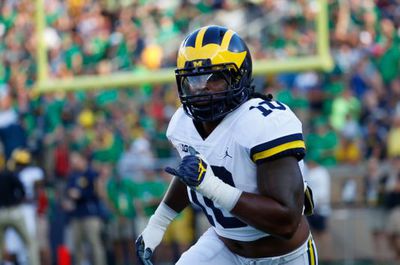 The 2019 NFL Draft is projected to have a deep and talented defensive class. Having a second top 10 pick in a row, the Broncos must identify the future of their franchise.

With positions of need at linebacker and defensive line, will the Broncos go defense in this years draft?