Report: Broncos are having a pre-draft visit/workout with offensive tackle Martinas Rankin 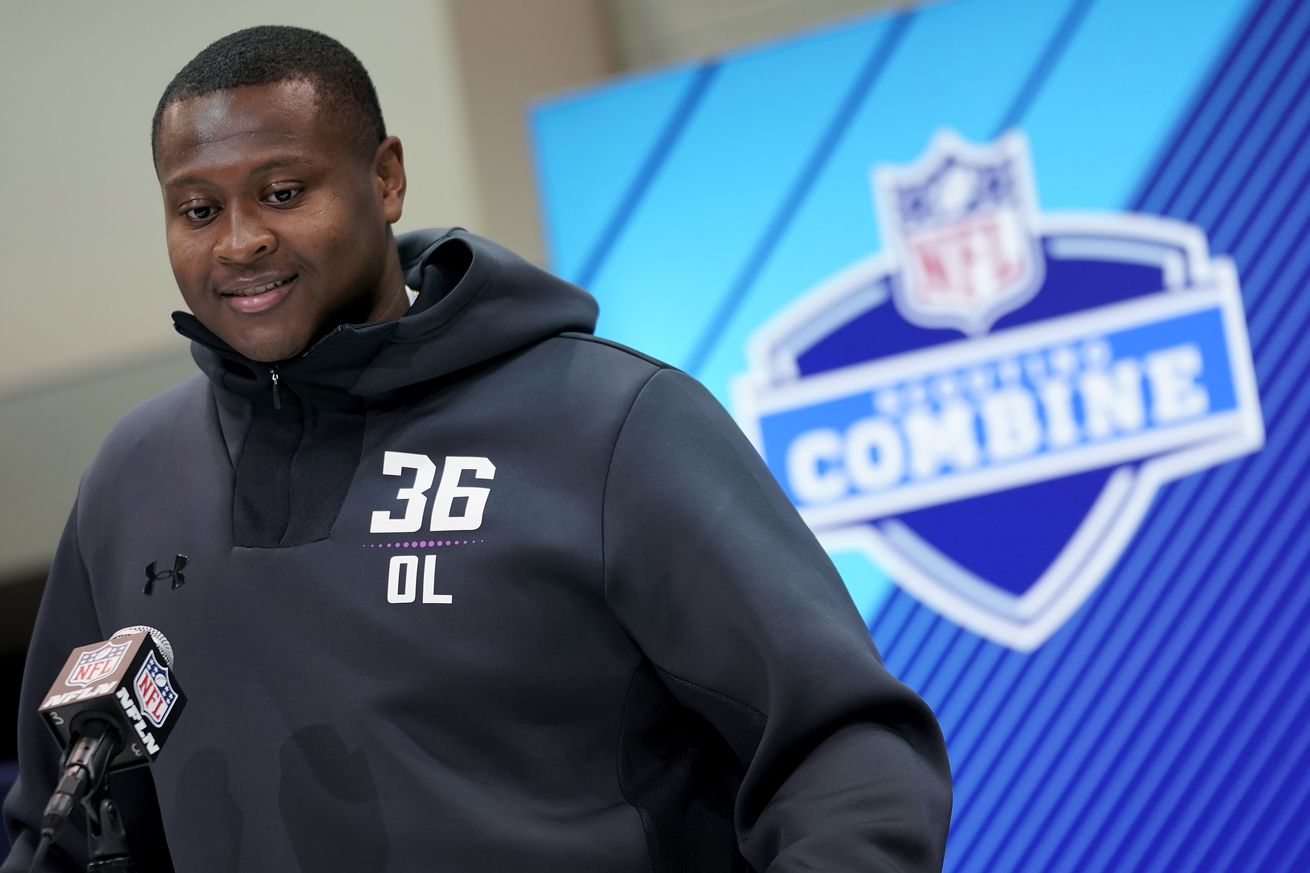 Could Rankins be the Broncos day two Tackle option?

According to Josh Norris of NBC Sports, former Mississippi State offensive Tackle Martinas Rankin is having a pre-draft visit/workout with the Denver Broncos today. This will count as one of their Top 30 visits they can have prior to the NFL Draft.

Rankin is a 6’5”, 305lb offensive tackle who is expected to be a day two selection in the upcoming 2018 NFL Draft.

NFL Draft Scout’s Dane Brugler ranks Martinas Rankin as his 69th overall player in the 2018 NFL Draft and has a 2nd or 3rd round grade on him. Here is what Brugler has to say about Rankin’s.

SUMMARY: A two-year starter at Mississippi State, Rankin went from afterthought high school recruit to All-SEC performer over the past five seasons, developing into one of the better left tackles in college football as a senior. Aside from being a top JUCO recruit, he put his name on the NFL radar after holding his own vs. Myles Garrett in 2016 and showed steady improvement with each game. Rankin is a balanced athlete with the snap-to-step quickness and stubborn hands to keep rushers tied up, finding proper position to stay between defender and pocket. He isn’t an overpowering strength player, but he flashes violence with his punch and looks to win early in the rep. Overall, Rankin is still learning the nuances of the position and lacks a dominant trait, but he grades slightly above average in almost every critical area for playing the position at a high level – can stay at tackle in the NFL, but also has the versatile skill-set to provide depth at guard and center.

Rankin is a versatile player who can play some right tackle for the Broncos but may ultimately be best as a guard or center in the NFL. I believe that the 40th overall pick is a tad rich for Rankin, but the Broncos early third round pick is a good spot for him if they decide to go that route.

The Broncos will likely address the tackle position on day two of the draft. They traded for veteran Jared Veldheer to be their starting right tackle, but he’s nothing more than a one-year stop-gap for them. Plus their depth behind Veldheer is sketchy at best, so adding a future replacement with some upside is something I see them doing.

Report: Broncos are having a pre-draft visit/workout with offensive tackle Martinas Rankin