HT: Help a Broncos fan get unblocked by John Elway 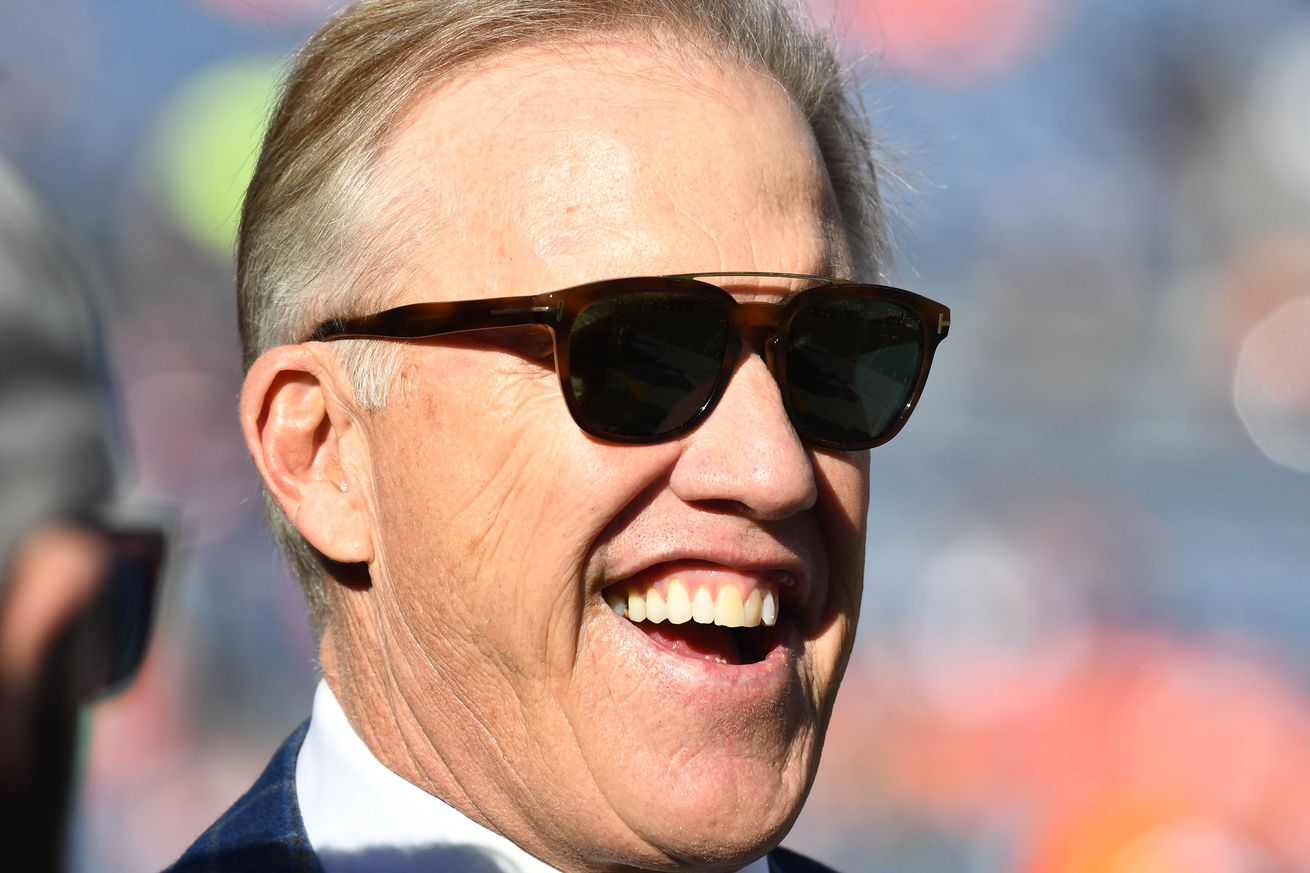 Huge fan Brandon Quinn is blocked by the Denver icon on Twitter and it would be awesome to see fans help change that.

The MHR Radio Podcast is now on iTunes, Google Play and Stitcher. Please subscribe to the one that fits your fancy, and also rate and review what you hear on iTunes.

If you haven’t done so yet, read Laurie Lattimore-Volkmann’s feature on the actor and huge fan of the Denver Broncos. That story ties in perfectly with the latest MHR Radio Podcast where you get a sense of Brandon’s passion and thoughts on the team. It was a damn fun show, and Adam Malnati and I were also joined by Laurie. We discussed everything from Baker Mayfield to Kirk Cousins and free agency to the NFL Draft. We also discussed TV shows and the parallels between actors and athletes.

But we also discussed what it’s liked to be blocked by John Elway on Twitter, a badge Brandon wears and doesn’t enjoy in the slightest. That’s where the MHR community can help a fellow fan out. Let’s do our part to get Elway to unblock Brandon. Whether it’s via petition or just an onslaught of mentions to him on the social media channel, it would be awesome to see fans rally around to get Brandon unblocked.

The MHR Radio Podcast is now on iTunes, Google Play and Stitcher. Please subscribe to the one that fits your fancy, and also rate and review what you hear on iTunes.

Broncos offer several strong candidates for Pro Football Hall of Fame's Class of 2019
These individuals could increase the Broncos' representation in Canton.

2018 NFL - Bold offseason predictions for all 32 teams
Which teams will fail in the bidding war for Kirk Cousins? Who will sign Jimmy Graham? Will the Steelers re-sign Le'Veon Bell? NFL Nation reporters make projections for big moves in the coming months.

Two years removed from parade, Broncos struggling to find Super fits - Denver Broncos- ESPN
The Eagles and Patriots had a plan, got the right players and coached 'em up. Since it last celebrated a title, Denver hasn't done any of those things.

Chiefs’ Kareem Hunt developing rivalry with Broncos’ Von Miller - Arrowhead Pride
Kansas City Chiefs’ running back Kareem Hunt and Denver Broncos linebacker Von Miller are developing what seems to be a semi-friendly rivalry, one that began at this year’s Pro Bowl in Orlando.

Here's Why Now Is The Time For The Denver Broncos To Trade OLB Shane Ray
The Broncos are staring down the barrel of a big decision on Shane Ray.

2018 NFL Season Predictions: Who Will Be the Eagles QB? | SI.com
Who will be the Week 1 starting quarterback for the world champion Eagles? Who will buy the Panthers? Making 18 fearless predictions about the 2018 NFL season.

Who's NFL's next Eagles? Four teams that could follow model
Duplicating Philadelphia's ascent will be difficult, but these teams might be able to put their own twist on a winning formula.

NFL Offseason Needs: Ranking Neediest Teams Ahead of 2018 Free Agency, Draft | SI.com
What are your franchise's chances of reaching the Super Bowl, football’s biggest stage, next year? That all depends on where you fall on our list of neediest teams.

McGinest: McDaniels was not promised Patriots HC job - NFL.com
Willie McGinest says that despite rumors to the contrary, Josh McDaniels was "absolutely not" promised the head coaching role upon the retirement of Bill Belichick, whenever that may be.

NFL - Predictions on the future of Josh McDaniels following a return to the New England Patriots
Did the Patriots' offensive coordinator ruin his reputation around the league -- and thus his chances at a future head-coaching gig? Not quite. Here's what high-level decision-makers had to say about his spurning of the Colts.

Steelers' Rooney supports changing NFL catch rule | TribLIVE
With the Super Bowl in the books, the NFL isn't wasting any time moving on to 2018 and fixing the most complex and controversial rule ...

5 NFL players with surprising off-season jobs
These athletes are picking up extra cash and experience off the field.

HT: Help a Broncos fan get unblocked by John Elway