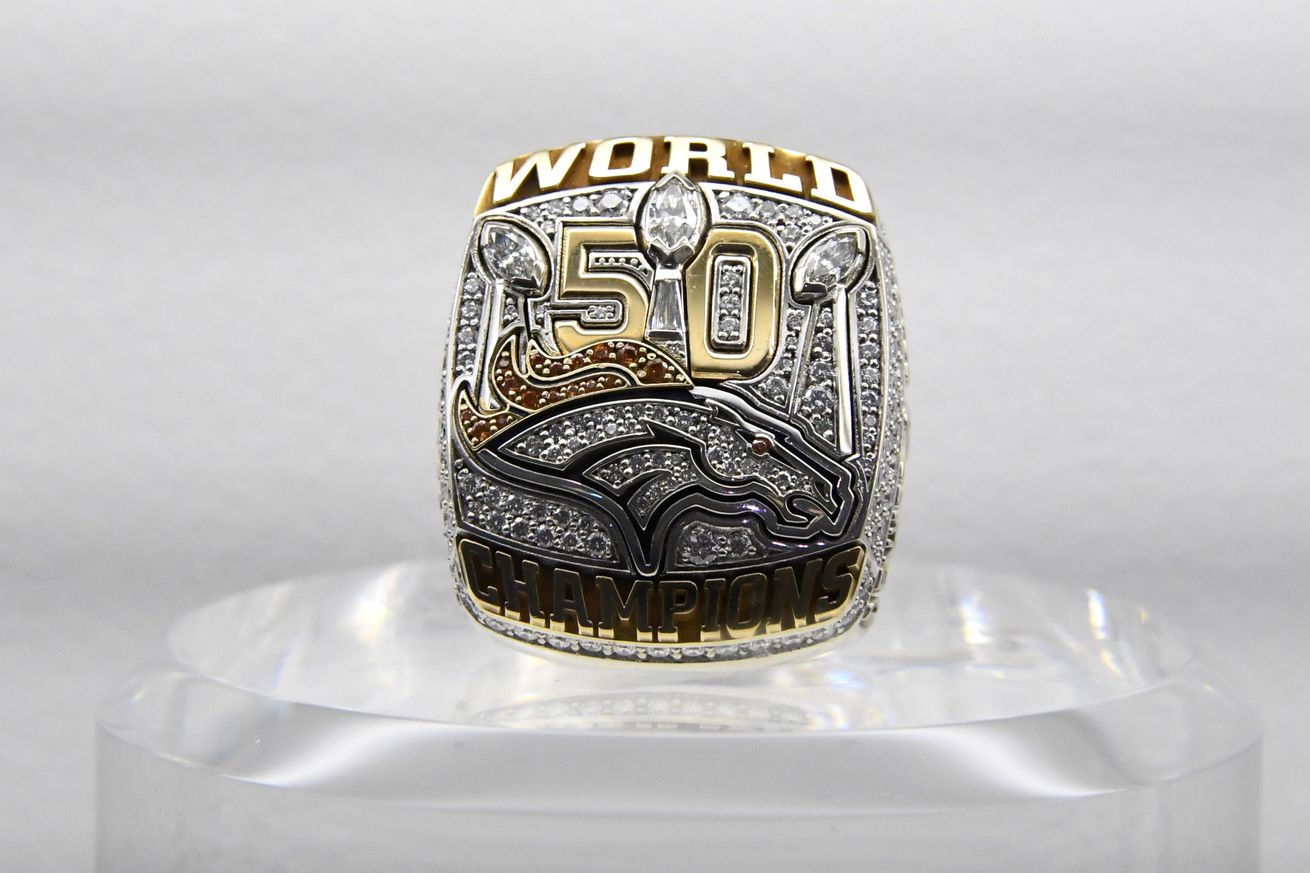 With the 2017 season now officially over, the Denver Broncos can finally close the books on an abysmal season.

When the final seconds ticked away in Super Bowl LII, the Denver Broncos’ record rolled over to double zeroes. There’s something nicely cathartic to the official end of the football season, even though it’s sad as hell.

Now Broncos fans can officially look forward to the coming changes along with the rest of the NFL in its entirety.

What changes at quarterback are on the way? Will there be a shakeup at receiver? What’s going to become of C.J. Anderson? They’re not really going to trade Talib, are they?

We are just a few weeks away from knowing the answers to most of these questions. In the meantime, let’s all enjoy our 0-0 record.

Eagles' locker room turns into a raucous dance party - NFL.com
All teams get wild after winning the Super Bowl. But the crazy stuff seems to be saved for the postgame party of choice. This Eagles team was different, however. The party was on immediately.

Tom Brady after Patriots' Super Bowl Lii loss: 'It sucks' - NFL.com
Patriots quarterback Tom Brady isn't used to losing big games that he has a chance to win late. But he did exactly that in Super Bowl LII on Sunday night, and afterward, he said the feeling "sucked."

Nick Foles wins Super Bowl MVP honors – ProFootballTalk
Does the Super Bowl MVP really go back to being a backup? Nick Foles, who became the Eagles starting quarterback after Carson Wentz seriously injured his knee in Week 14, starred in Super Bowl LII. Foles completed 28 of 43 passes for 373 yards, three touchdowns and an interception.

Eagles win a thrilling Super Bowl LII – ProFootballTalk
The Eagles have finally won the first Super Bowl in franchise history. After a day defined by two potent offenses moving up and down the field, the Eagles defense made the plays that got them the win.

Super Bowl 2018: What should Eagles do with Nick Foles now that he's won it all? - CBSSports.com
Carson Wentz is Philadelphia's future at QB, but what do the Eagles do with their Super Bowl MVP?

Edwin Jackson of Indianapolis Colts killed after being struck by a car
Edwin Jackson, who was a linebacker for the Colts, was killed early Sunday morning when a suspected drunken driver struck Jackson and another man, both of whom were standing alongside an interstate highway.

Rob Gronkowski won’t commit to playing in 2018 – ProFootballTalk
Patriots tight end Rob Gronkowski dropped a bit of a bombshell in the aftermath of Sunday's 41-33 loss to the Eagles in Super Bowl LII. During his postgame meeting with reporters, Gronkowski was asked about chatter around Minneapolis on Super Bowl Sunday that it might be his last game as an NFL p...