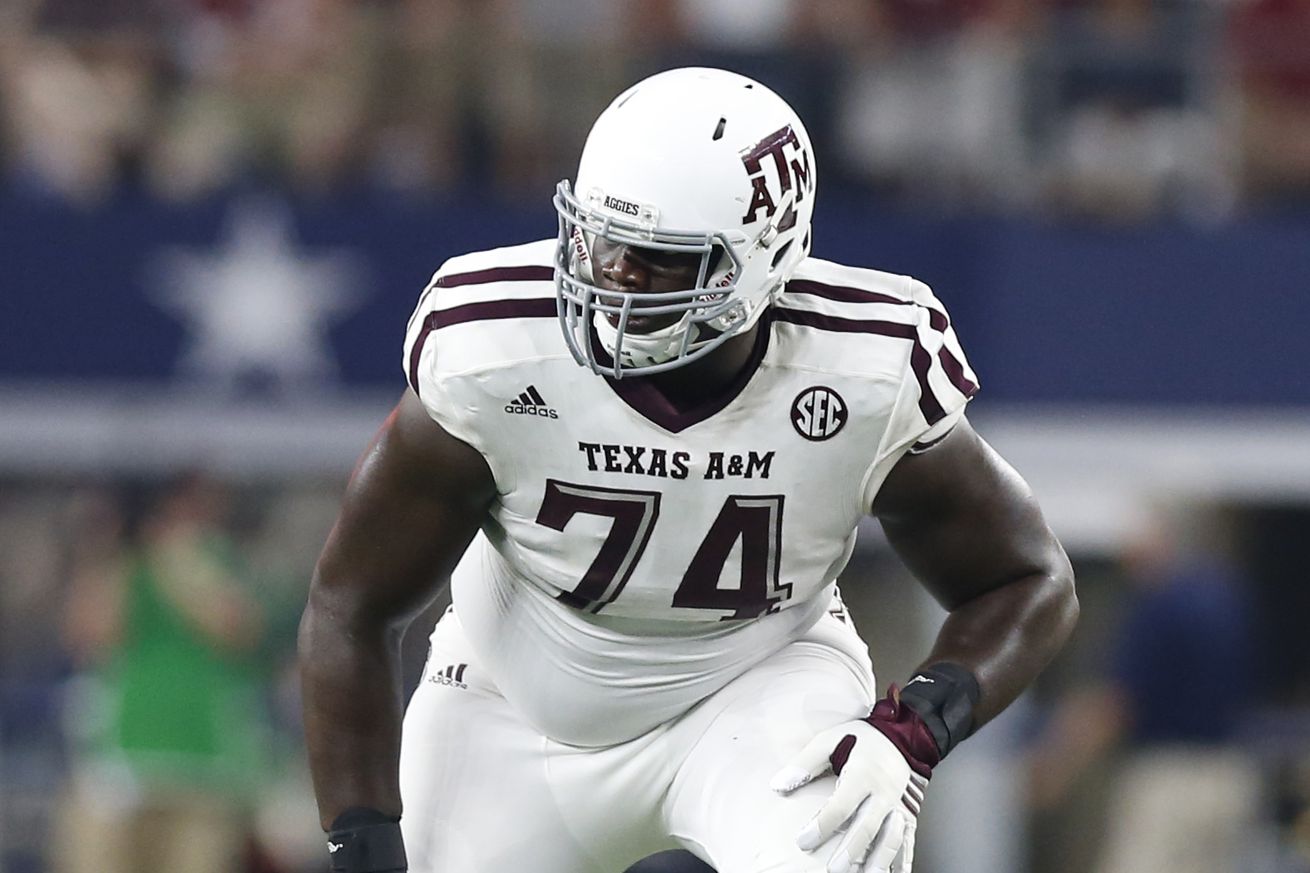 Back in October of 2015, I had Ifedi as my #23 rated prospect and mocked him to Denver in their first-round selection a few weeks later in my annual mid-season mock. Denver's interest in Ifedi makes sense.  He is a tremendous prospect with a lot of upside who could be a starter at either guard or tackle from day one and instantly improve the teams' trench game on the offensive side of the ball.

In his time with the Aggies, Ifedi has seen time at numerous offensive line positions at both left and right tackle, as well as right guard. He is a three-year starter with tremendous upside and the ability to become a great NFL tackle. However, he must improve his technique and discipline as a player if he want to reach his true potential.

Denver's interest in a player of his caliber is no surprise. With a myriad of questions surrounding their offensive line moving forward, it is likely that the Broncos will address the position early in this year's NFL Draft.

Keep in mind the Broncos were very high on his teammate Cedric Ogbuehi, who was drafted by the Cincinnati Bengals in the first-round of last year's NFL Draft.  With that said, it is safe to say the Broncos scouts have done their diligence in regard to Efedi as a prospect and on a personal level as well.