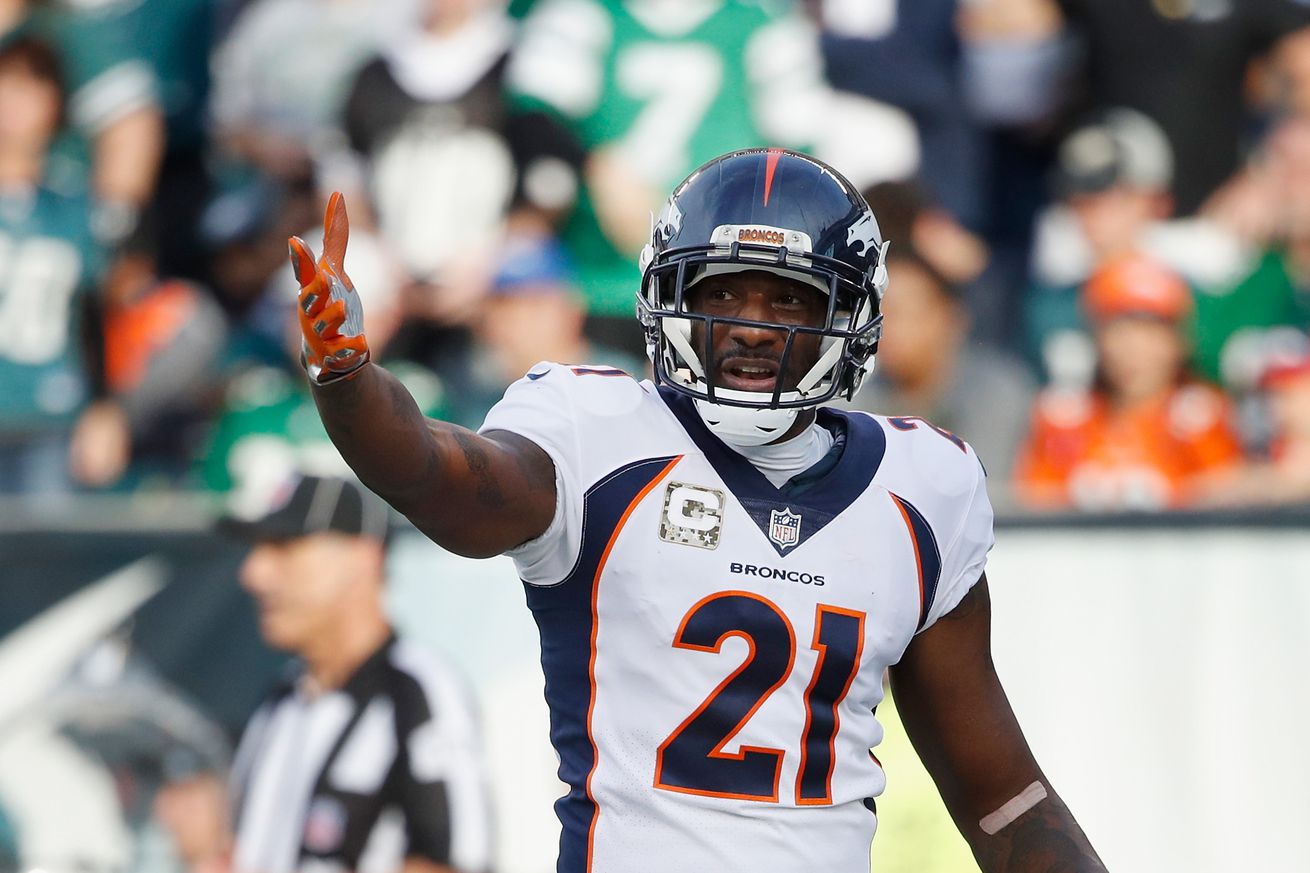 The Denver Broncos could lose Aqib Talib to a suspension after he and Michael Crabtree had an extended fight during the game on Sunday.

Ian Rapoport of NFL Network has reported that the NFL is taking a closer look at the bench-clearing brawl between the Oakland Raiders and Denver Broncos on Sunday to see if a suspension is warranted for the two instigators in Michael Crabtree and Aqib Talib.

From @NFLTotalAccess: An explanation for why suspensions may be coming for #Broncos CB Aqib Talib and #Raiders WR Michael Crabtree... and an end to the Martellus Bennett saga pic.twitter.com/V3Xc8Ugdgs

Crabtree came into the game clearly looking for a fight. He tried to get one going with Chris Harris Jr. with a sucker punch to the stomach and on the ensuing play went all out at Talib who subsequently - and hilariously - ripped Crabtree’s necklace off.

Once on the ground around the Broncos bench, Crabtree was mauled by a half dozen players before other Raider teammates arrived to spread the fight.

As the referees worked to regain control of the situation, Talib chased down Crabtree to continue the fight. Both players landed several more blows before teammates come in to ultimately break things up for good.

Is a suspension warranted for both players? Probably, but I’d argue that Crabtree should receive the heftier suspension for clearly being the instigator and cause of the brawl.