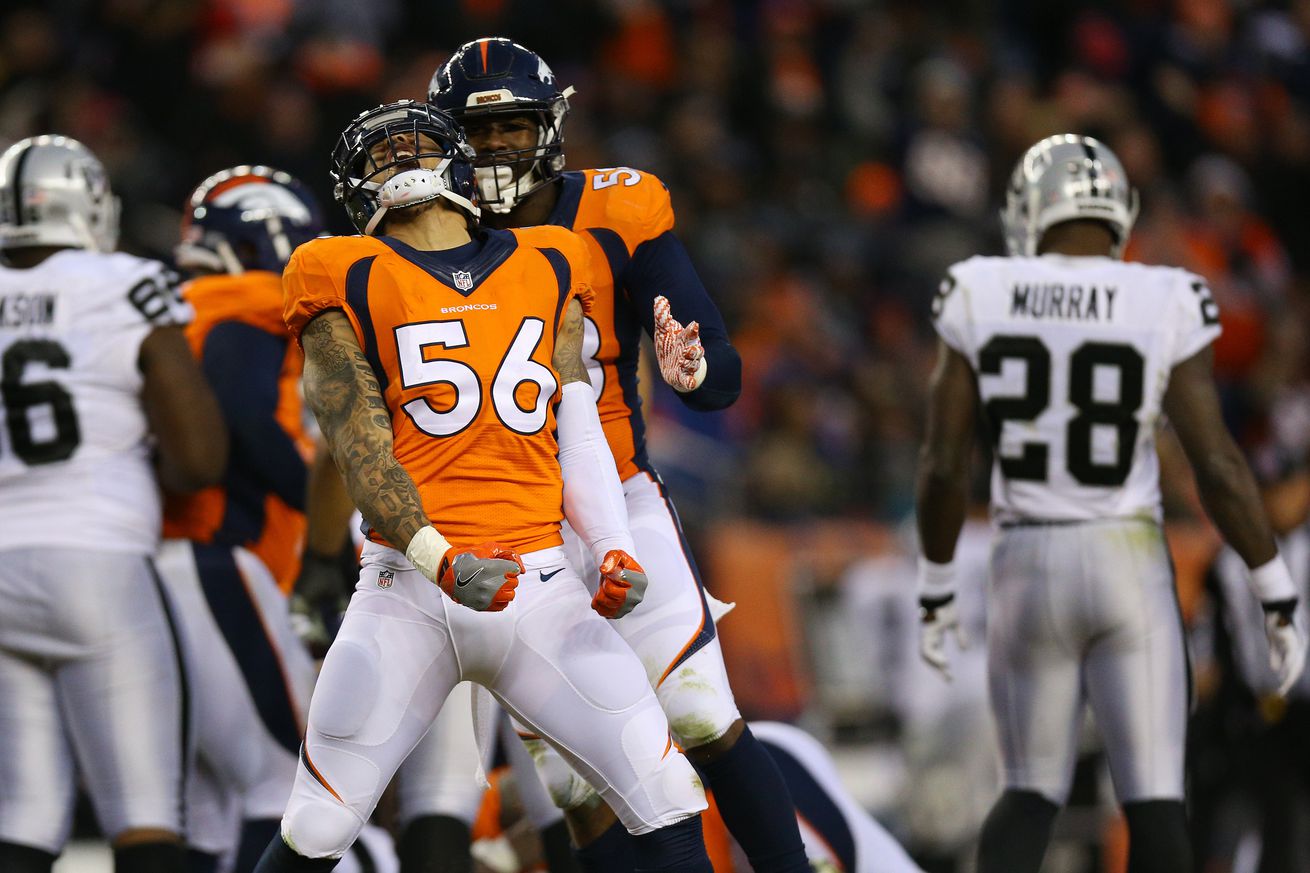 Denver Broncos pass rusher Shane Ray will be active and starting against the Kansas City Chiefs on Monday Night Football.

After missing the first part of the season with a wrist injury, Shane Ray will make his first start in 2017 for the Denver Broncos in their critical Monday Night Football matchup with the Kansas City Chiefs.

The Broncos have struggled to generate the kind of pressure they are used to seeing from its front seven. The defense has been stout, but the sacks and turnovers just aren’t coming with that.

Adding Ray to the rotation opposite Von Miller should help produce more of that pressure. It would be wise to ease him back into the starting role as Shaquil Barrett is a huge part of that run stuffing side of the defense and they will need his services to keep Kareem Hunt from running wild on Monday.

This game could turn the season around if the Broncos can somehow come out with a win in Arrowhead.

Vechain Prediction: Recent partnership with DNV GL and Counterfeit Wine might shift it into greens