Will the Broncos have improved offensive line coaching? 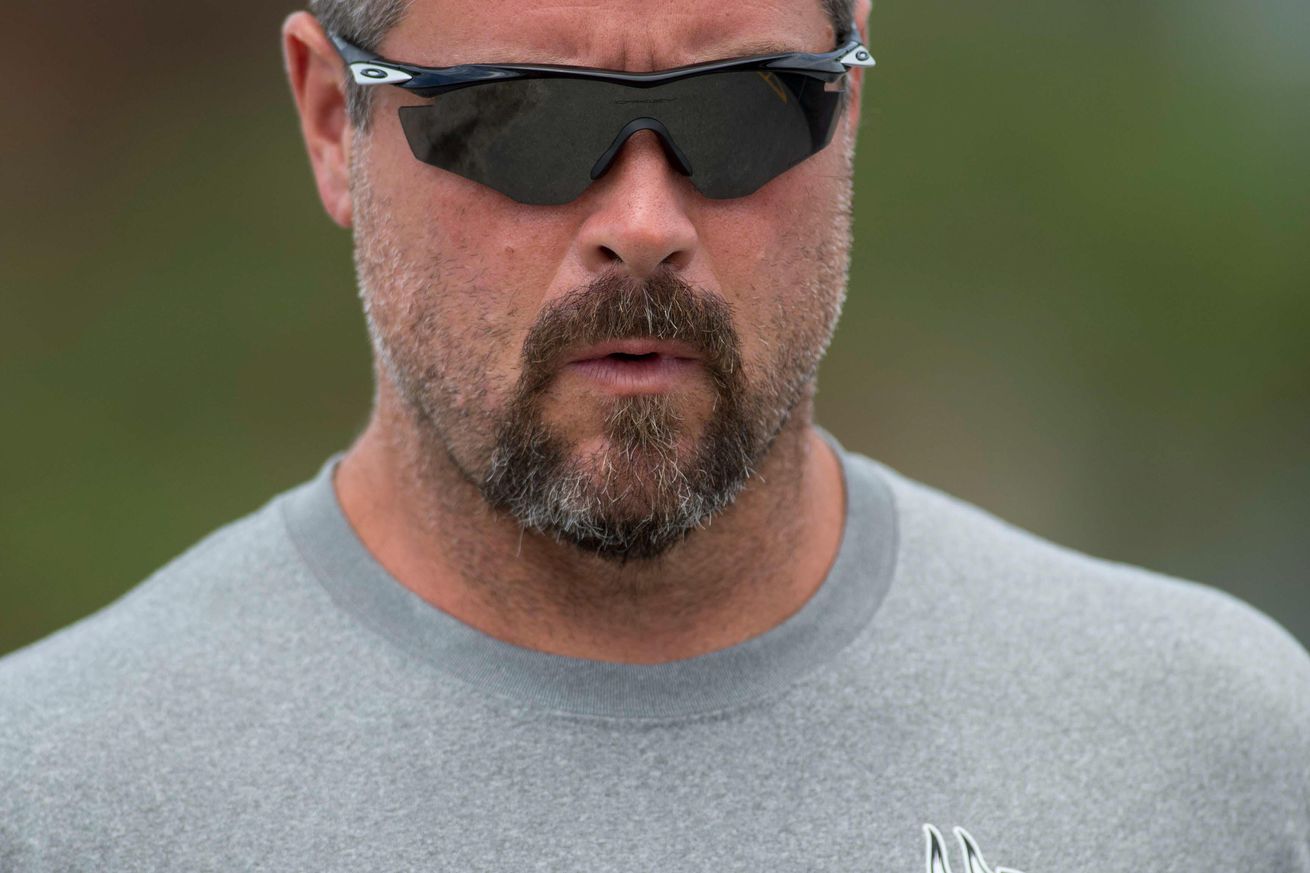 The Denver Broncos invested heavily into their Offensive line coaching this offseason.

By whatever metric you wish you use (and I have tried almost all of them) the Denver Broncos offensive line was poor in 2016. Some here attribute that to poor coaching (and player development) as much as poor performances by the players. Those who lay part of the blame on the offensive line coaching last season, like to point to the new offensive line coaches as a great improvement over the OL coaches from the previous two seasons.

Clancy Barone was the OL coach for the Broncos in 2010 and from 2015-2016. He is currently the TE coach for the Vikings. Jeff Davidson is the current offensive line coach for the Broncos and Chris Strausser is the assistant offensive line coach. Let’s look at the track record of these two gentleman to see if this faith in their ability to turn our poor OL into good OL is rational or unfounded. We’ll start with Chris Strausser since he has no previous NFL experience.

I don’t know how much effect/control Strausser will have on the OL or the running game in 2017, but we can see from his work in college that he offensive lines have done a decent job generating running lanes (and yardage) for their RB’s. I found it interesting the everywhere Strausser has been since 2003 they have run the ball more often than they have passed it. It should also be noted that Matt Paradis played for Strausser at BSU. Paradis was actually recruited to play DT (listed on their roster as a DT as a freshman) and was converted to center by Strausser. It should also be noted that Strausser worked with two very good NFL RB’s while at BSU - Doug Martin and Jay Ajayi.

Below is some context to the numbers that Strausser’s teams put up in the running game. Here are the top FBS teams by year in terms of ypc average going back to 2004 along with where Straussers team ranked in the FBS in terms of YPC.

Note that there are roughly 120 teams in the FBS, so being ranked in the top 30 means being the top quartile. Also not that Strausser’s two best seasons as an OL coach/running game coordinator came when he had future NFL All-Pro Doug Martin carrying the ball.

Jeff Davidson was most recently the offensive line coach for the San Diego (LA) Chargers, but he was only there for one season. Prior to that he was the with the Vikings for a long time. He actually got his start in the NFL working under Pete Carroll when he was the head coach of the P*ts prior to the rise of Darth Belicheat. Let’s see who how the running game has fared where Davidson has been.

We see that while he was with the P*ts his team never fared better than 18th in YPC. We’ll skip over what he did while with the dumpster fire otherwise known as the Cleveland Browns. While he was the OC in Carolina, his teams were quite effective at running the ball - ranking no lower than 15th in terms of YPC. Those 08 and 09 Panthers had Jonathan Stewart and DeAngelo Williams as the best RB duo in the league. They combined for 2351 rushing yards in 08 and 2250 in 09.

When Jeff Davidson moved to Minnesota as the OL coach in 2011 he inherited Adrian Peterson in his prime. So it is no surprise that his teams in 2011 through 2015 ranked at or near the top of the league in terms of YPC with the exception of 2014 when AP missed almost the entire season (played in 1 game). I would argue that 2014 shows what Davidson is most capable of. He was able to take two backup RBs (one who had been mostly a FB) and get over 1110 yards rushing out of the two (Jerrick McKinnon and Matt Asiata). He did that with a rookie QB, Teddy Bridgewater, taking the snaps and a fairly unheralded (and lowly drafted) offensive line. Here are their primary starters on the offensive line that year and their draft position:

Jeff Davidson had a veteran offensive line to work with that year even if three of them were 6th round picks.

It’s also informative to see what that 2014 Viking’s offensive line did in pass protection. I tend to trust sack% is the best measure of this (sacks allowed/total dropbacks). The Vikings Ol was 27th that year allowing a sack on 9.1% of their passing plays. By comparison the 2014 Broncos offense was the best in the league (mainly because of Manning’s quick release and brain) at 3.7%. So this begs the question of where Davidson’s offensive lines have ranked in terms of sack% for his career I only have data back to 2000).

It’s sobering to note that Davidson’s offensive lines have not been very good at preventing sacks except in two of the seasons when he had T*m Br*dy at starting QB. In fact, over the past decade has has only had one offensive line that ranked in the top 10 in preventing sacks - the 2008 Panthers with Jake Delhomme at QB.

Will the Broncos have improved offensive line coaching?