Rumor: Running back Joe Mixon and tight end Adam Shaheen are two players to keep an eye on tonight 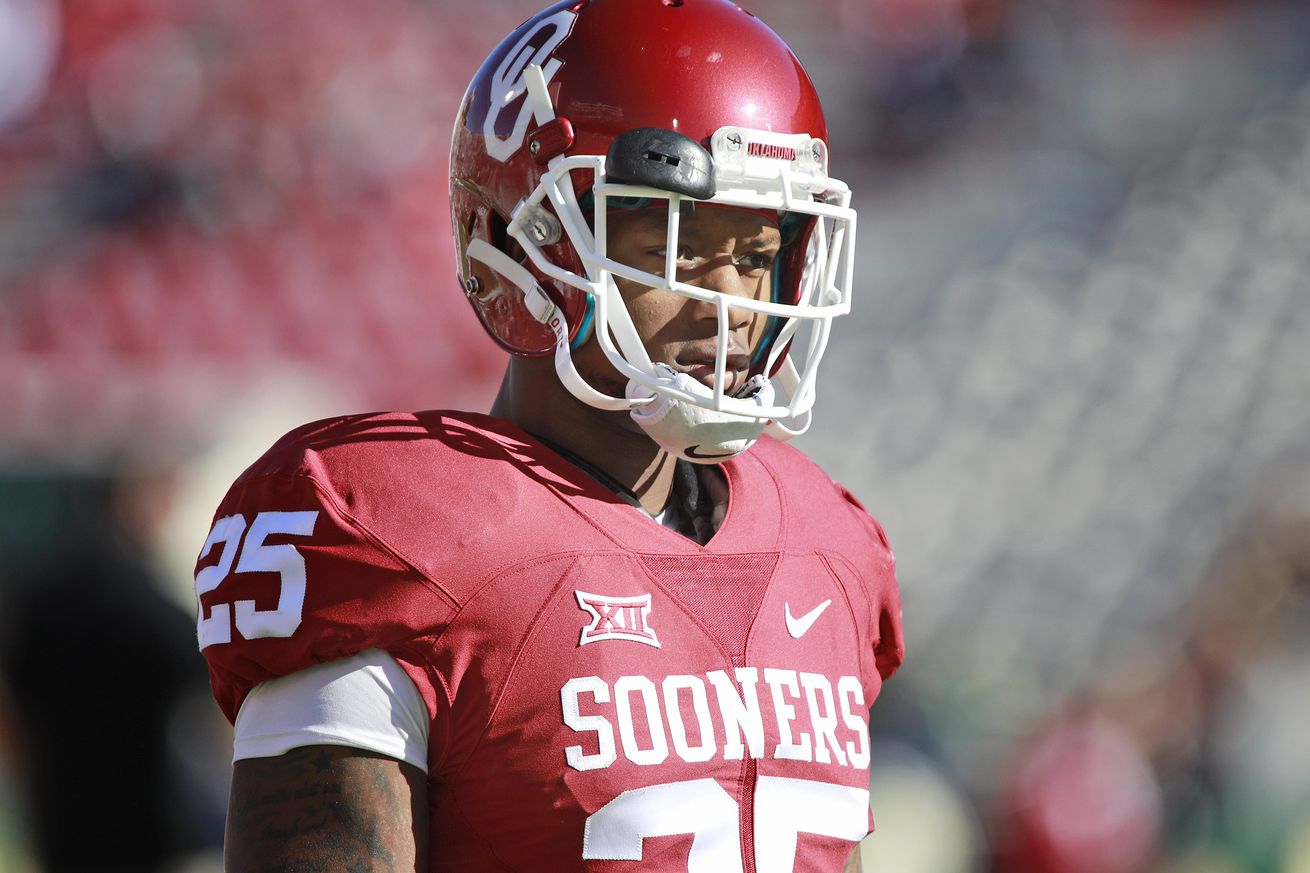 Look for the Broncos to add some 'juice' to their offense.

Benjamin Allbright of Mile High Sports tweeted out this morning that controversial running back Joe Mixon and small school Tight end Adam Shaheen are two prospects that Broncos fans should keep an eye on tonight.

Is CBD Oil Good for Anxiety?
A Comparison of the Environmental Imp…
Anthony’s is as Italian as They Come
Ripple’s Comment on the Present Scen…
How To Get From Lima To Cusco Peru {T…

Broncos fans can keep an eye out for RB Joe Mixon and TE Adam Shaheen today.

It has been rumored and whispered that the Broncos are really high on Oklahoma running back Joe Mixon. They must feel comfortable taking on a character risk like Mixon and believe they have the culture and locker room to keep him in line, and faith that Mixon has really changed.

If added by the Broncos, he instantly could become their starting tailback on day one(Could it make C.J. Anderson expendable?). He's that good and would have likely challenged and surpassed Leonard Fournette as the top running back in this class if it weren't for his character risks.

The problem for the Broncos is that Mixon likely does not fall to their second round pick. Teams like the Packers(who have pick 33) the Eagles and Bengals all pick ahead of the Broncos and have reported interest in Mixon as well. So Elway would likely have to trade some assets to acquire the talented Mixon. I do not believe Mixon lasts long enough for the Broncos to move up for him, but if he begins to slip, look for Elway to pounce.

@AllbrightNFL Honest to God, a little birdie just chirped Shaheen to DEN tonight to me

The small school tight end has been linked to Denver a lot during the draft process and is now being linked to them on day two of the 2017 NFL Draft.

Shaheen is a big and athletic tight end. He comes in at 6'6" and weighs 278lbs and has a very high upside to him. He's still a bit raw and will be making the jump from small school to the NFL, but his upside is what makes him a solid day two pick.

During Denver Broncos General Manager's pre-draft press conference, he went on about how he wants the Broncos to add a "real tight end" in rounds three through five.

"When we classify a tight end, the fact is you have ‘Y’ and an ‘F’. It’s a deep ‘F’ class, explained Elway. "Guys that are good routers and can move, not necessarily the strength of being an in-line tight end. There are a couple of good in-line tight ends, but for the most part they are ‘Fs’. They are more scheme fits. That is why we say it is a deep class, but what happens is if that is where it falls to us in the third, fourth, fifth round, there may be a real tight end there that we can go ahead and get. Again, it goes down to a scheme fit. When we talk about tight end, we have to classify between the ‘Y’ and the ‘F’."

Well, Adam Shaheen may be that real tight end that Elway is looking for.

If the Broncos want Shaheen, they may have to take him at pick 51. This is a very deep tight end class so Shaheen could go a bit earlier than assumed or a little later than assumed. My best guess is earlier than assumed. Teams love high upside players like Shaheen and often take them a tad earlier than they probably should go. Ideally, Shaheen would be there for the Broncos first third-round selection, but it seems doubtful. A trade back from 51 or a trade up from 82 could happen as well.

I do not have any sources or information telling me this, but my gut tells me we see the Broncos go defense with at least one of these day two selections. Elway has stated how he wants to keep the defense a strength, so it makes sense to continue to add high picks to it. Some names to watch include Michigan defensive end Chris Wormley, Vanderbilt linebacker Zach Cunningham, Washington corner Sidney Jones, Alabama nose tackle Dalvin Tomlinson, and honestly multiple other talented defensive prospects in this deep draft.

Let's hope Elway and the Broncos finally hit a home run on day two of the NFL Draft.

Rumor: Running back Joe Mixon and tight end Adam Shaheen are two players to keep an eye on tonight