Report: Broncos looking to trade up in the second round, likely for a playmaker 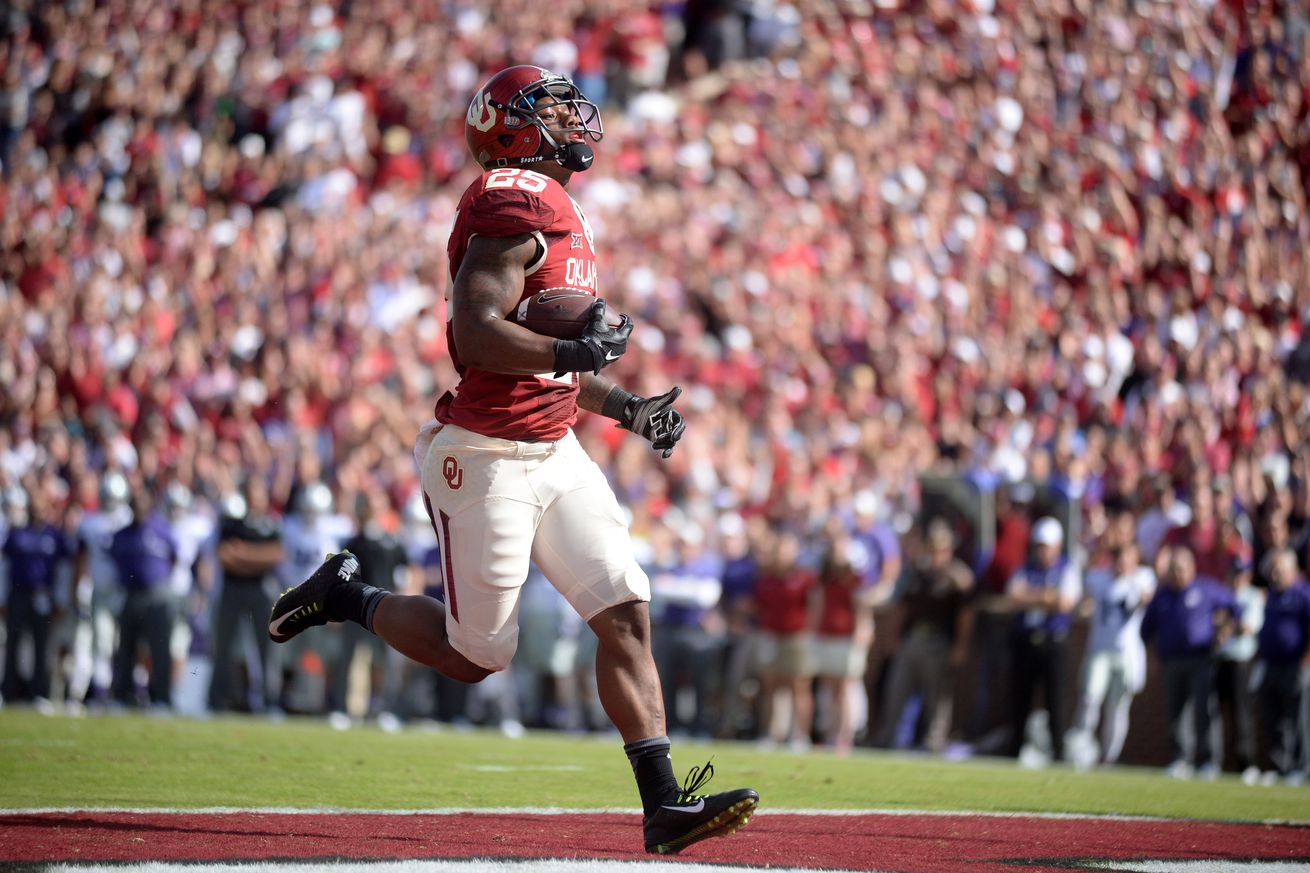 Could they be looking to move up for Mixon?

According to 104.3 The Fan's Cecil Lammey, he has heard that the Broncos are exploring trade up options in the second round and are likely targeting a playmaker.

The second round is loaded with talent, but a couple big playmakers remain in play for teams picking in the early portions of the rounds. One them is one guy we have talked about a lot today, former Oklahoma running back Joe Mixon.

The 6'1", 226lb Mixon would give the Broncos an instant playmaker at the running back position and can help out in the run game and in the pass game. If it weren't for his off the field issues, he likely would be a top 5 pick in this year's draft and challenge Leonard Fournette for the RB1 designation.

Do not be surprised at all if #Broncos look to trade up to get Joe Mixon between 33-42.

Eric Goodman of Mile High Sports hinted that the Broncos may look to trade up between picks 33 and 42 to secure Mixon. Teams like the Packers, Eagles, and Bengals have all had strong connections to Mixon as well.

Offensive lineman Forrest Lamp and Cam Robinson are also available for the Broncos, but I do not forsee them going that route after adding Bolles.

If they miss out on these top offensive prospects, I'd look for them to add a defensive player in the second round and add that 'juice' in the third round with their two-second rounders.

Report: Broncos looking to trade up in the second round, likely for a playmaker