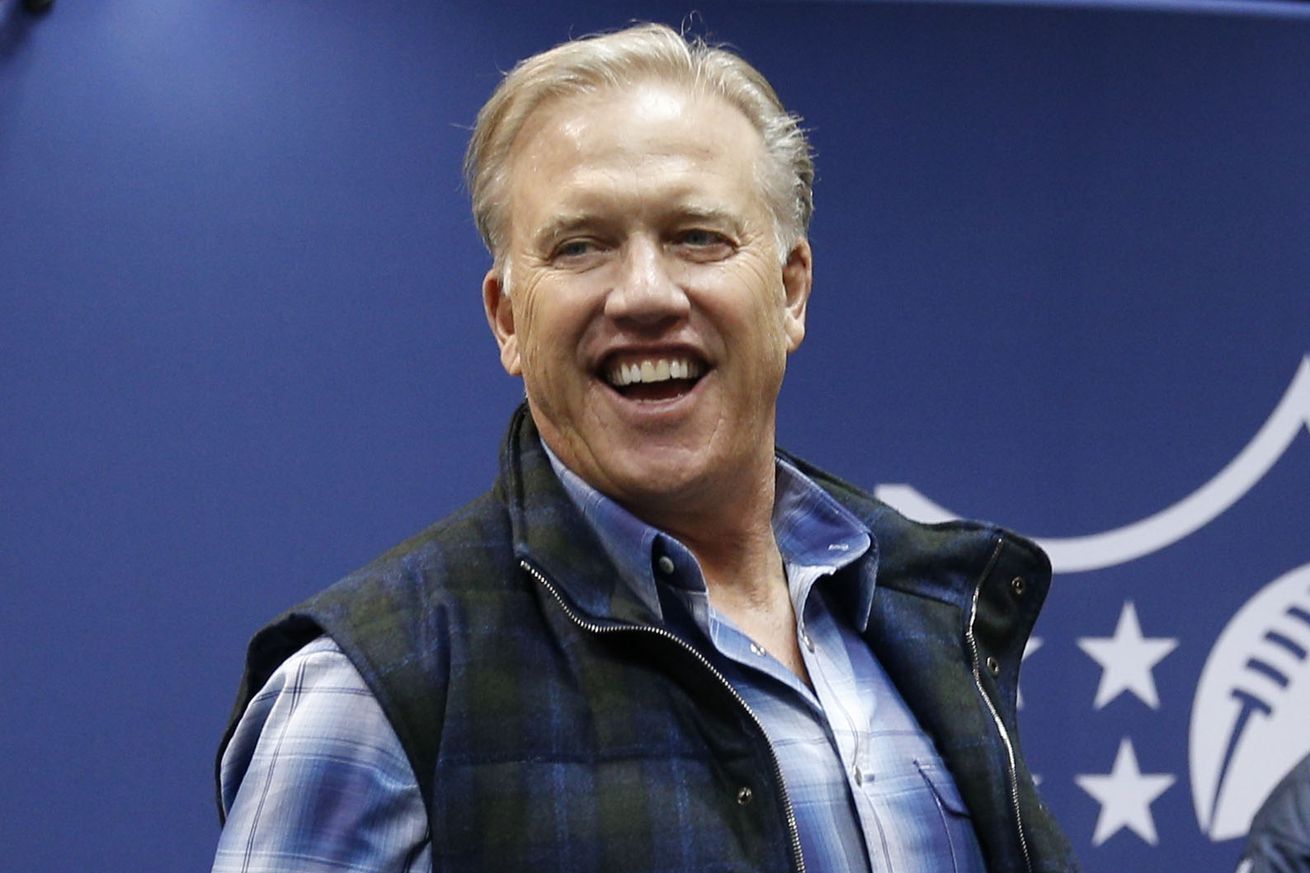 Which way will the Denver Broncos go in the 2017 NFL Draft? Chances are, that mock you just read had it all wrong.

Do you have mock draft fatigue yet?

Some of us start looking at mock drafts as soon as the Broncos are eliminated from post season play. Of course, at that stage, mocks serve merely as a reminder that a new season is on the way regardless of which way the playoffs go. They're an opportunity to prematurely tap into the hope that comes from drafting a stellar young prospect.

What kills me is that despite all the mocks that are generated, with trades, without trades, expert and novice alike, every last one is guaranteed to be wrong. Sure, they may get a few players right, but usually within the first five picks of the draft everything goes out the window. It's damn near the only thing in life that's okay to be consistently wrong year after year and all the time.

...and yet we keep coming back for more. Isn't it great?

Draft prognostication is in full swing!

Ranking the Denver Broncos' Big Board at No. 20 overall | 247 Sports

Broncos may draft one of these 9 players in first round | 9news.com

It's Mase's mailbag! Mason's Mailbag: The upside of the QBs, and a look at fifth-year options | Denver Broncos

Warren Sapp is grabbing headlines be being a contrarian. Sapp says Myles Garrett shouldn’t be the No. 1 overall pick | ProFootballTalk

How a second round pick with a 3-1 lifetime record can command so much press coverage is beyond me. Jimmy Garoppolo trade reportedly "not happening" | ProFootballTalk

Speaking of press, Caleb Brantley is getting all the wrong press right before the biggest night of his life. NFL Draft prospect Caleb Brantley charged with battery after allegedly punching a woman | FOX Sports

Could Cleveland go quarterback with the first pick? Browns reportedly serious about taking Trubisky over Garrett with No. 1 pick - CBSSports.com