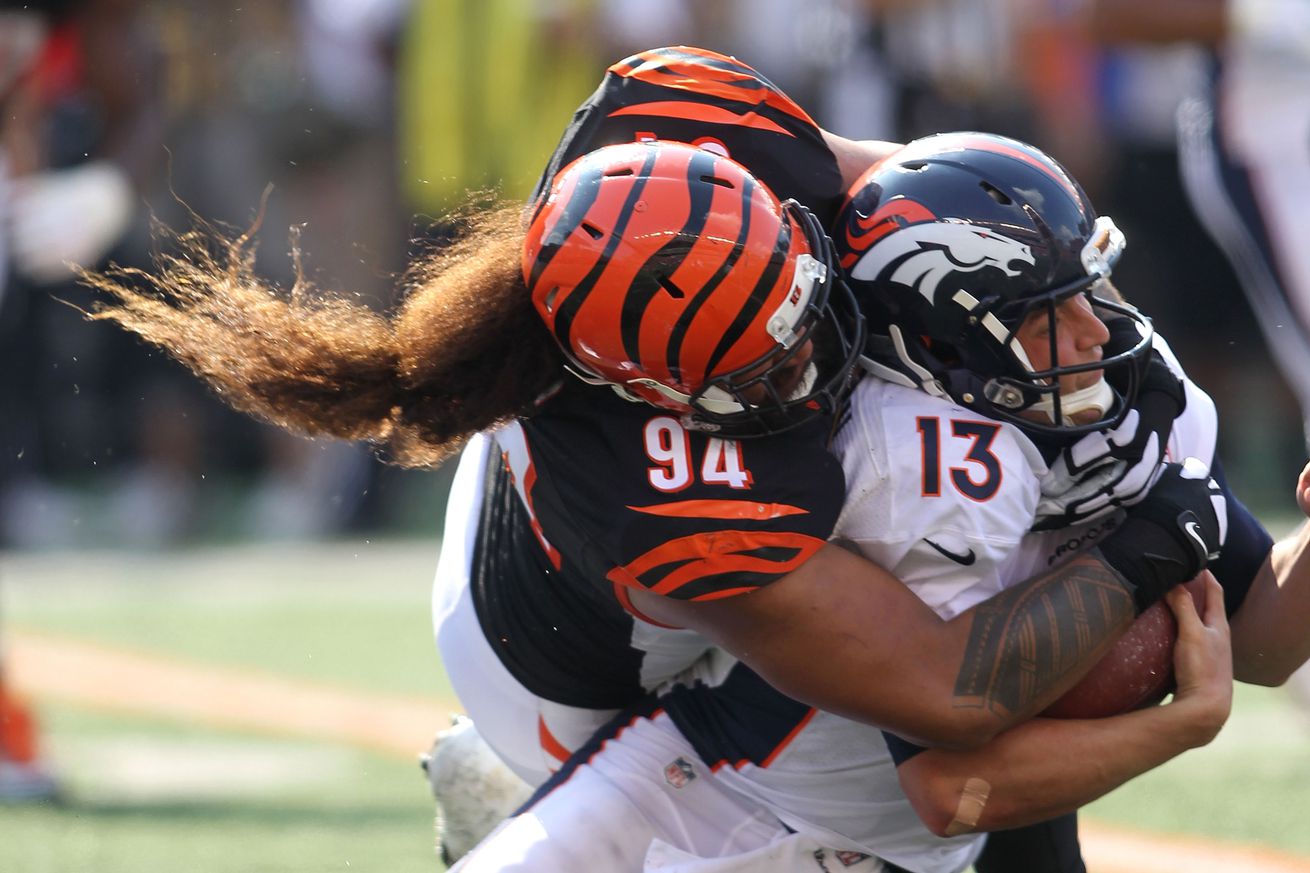 The Afternoon Drive looked at the Broncos free agency. Why aren’t the big names coming to Denver? Does that matter?

It takes a while for Eric and Les to get done talking about games they played as kids. When they finally get to some football talk, it revolves mostly around free agent signings to other. teams. The Denver Broncos seem to be missing out on some big names.

That being said, the question is, “should Bronco Fans be worried?” No.

There is no way to know for sure what John Elway’s plan is, but rest assured there is one. Whether he is saving cap space for Tony Romo, or waiting to make a splash in some other way, there is no need to worry. The Broncos have beefed up the offensive and defensive lines. They have maneuvered to be in contention for Romo if that is what Elway chooses to do.

There is no dodging the quarterback question right now, but in the end, Bronco fans have time to wait and see what Elway and the Broncos can put together before camp.