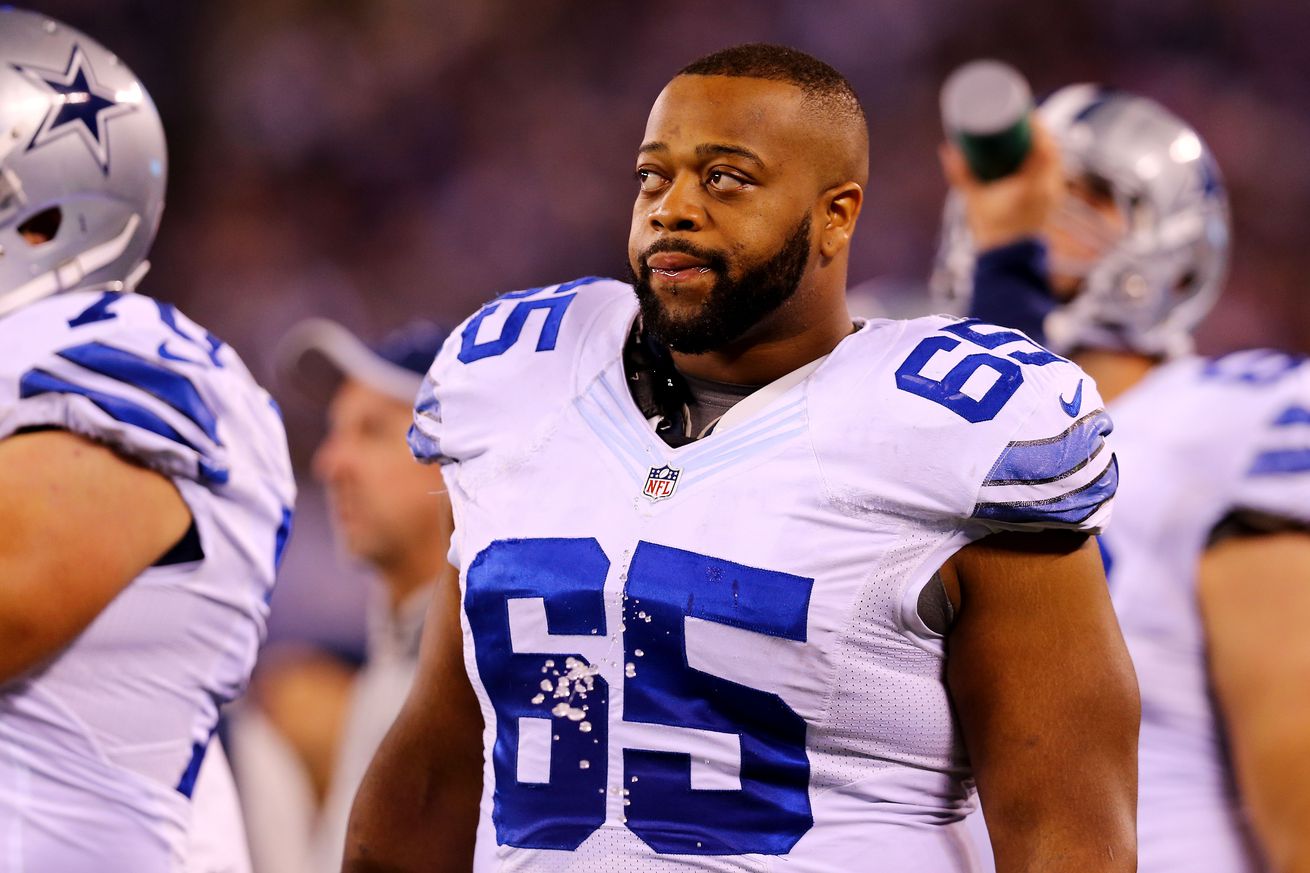 After two free agent signings, the Denver Broncos still have over $25M in cap space.

The Denver Broncos have been relatively quiet in this free agency, but they have signed two new offensive linemen. Both contracts seem outstanding on the cap side of things, keeping John Elway open to a lot of options and wiggle room.

Robb Banks Talks Anime, Music And Lif…
6 things you should not be wearing in…

Over The Cap has updated all of the contract details. Here is the Broncos current cap numbers.

That is still a big number with most of the top free agents now off the board. For all of the posturing going on that the Broncos are not interested in Tony Romo, they are sure holding back and keeping a big chunk of their cap space available for something.

Looking over the current free agent landscape, there are only two possibilities here that make sense. One would be a trade of some kind for a player that might be good enough to need $8-10M in cap space to secure. The other, obviously, is to outbid the Houston Texans for Romo.

One interesting rumor came from Big Al on the radio, who said the Broncos were working on a blockbuster trade involving Broncos linebacker Brandon Marshall. If true, that could signal some desperate for offensive line help from Elway.

The Broncos are clearly not done making moves.

This post first appeared on Mile High Report, A Denver Broncos Community, please read the originial post: here
People also like
Robb Banks Talks Anime, Music And Life At Rolling Loud Miami
6 things you should not be wearing in 2022