The No Bull Season Review: Part 4 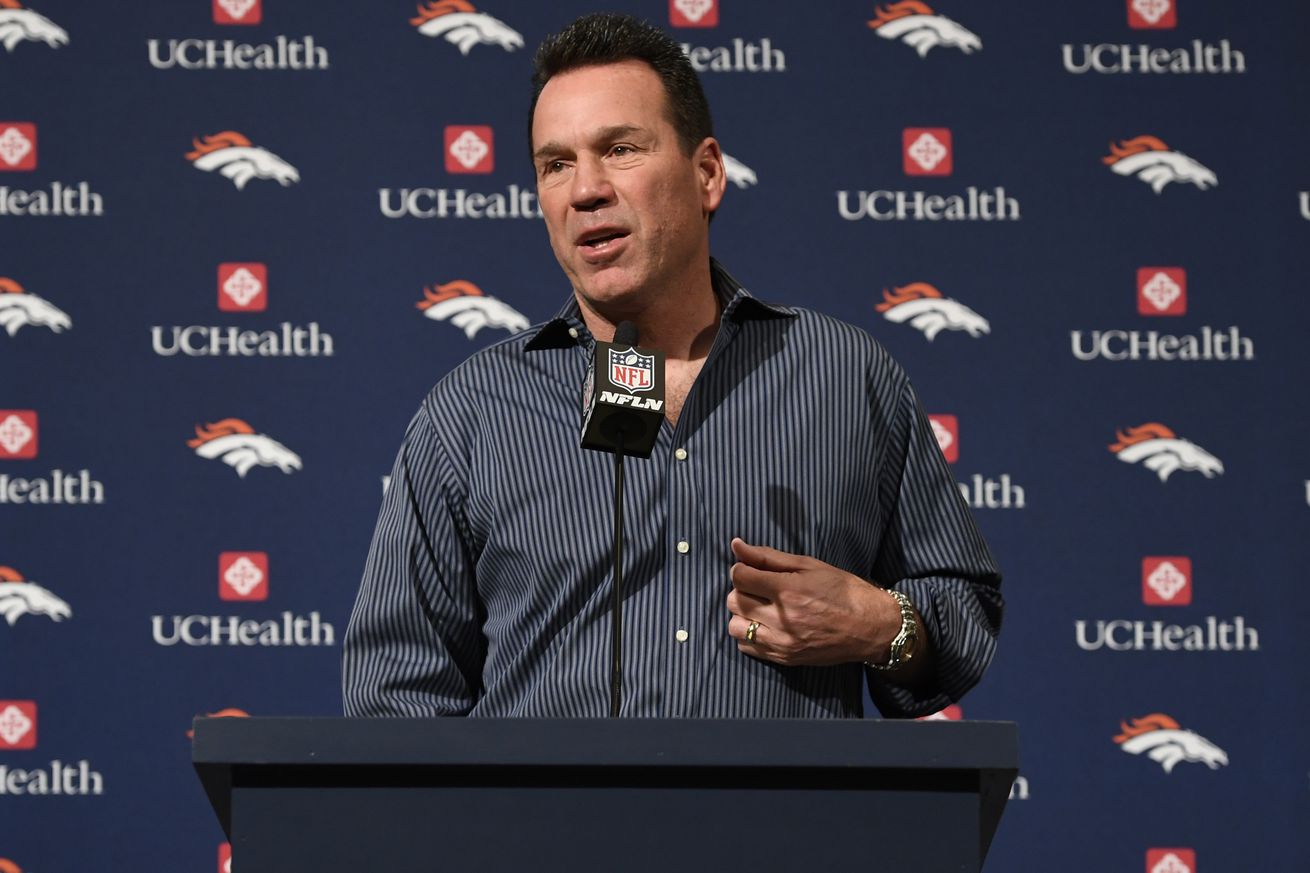 A No Bull look at our season taken one quarter of the season at a time as we look back to see what the team accomplished and where they are at heading into 2017.

To wrap up the season, I’m going to break down each quarter of the Denver Broncos season, how the games in each 4 game block went, the keys to each game, and what we learned from the quarter.

Ransom of 565 BTC Asked by Hackers
Today I am thinking about who I am wr…
10 Elite Special Forces From Around T…
OPINION - Shields and Brooks 9/6/2019
Where Songs Come From: Boy Gone Bad (…

The Offense at this point in the season was absolutely no surprise to anyone in the NFL. It was an unmitigated disaster as far as NFL offenses go rife with attempts to set the NFL record for how many 3 and out drives an offense can chalk up in one season. Our run game was the worst it had looked all year. Our pass game racked up a ton of yards, then as would become a theme with them, failed to get get the ball scored once they moved the ball down the field.

The Defense this game absolutely did a great job. Holding any NFL team to 13 points should be good enough for you to win. They even completely shut down the Titans in the 2nd half which is the only reason that our team was able to score anything to make the game look reasonable.

Again, we have the unmitigated disaster. On the biggest stage of the game, against the best opponent the AFC has to offer, when their season’s playoff hopes were on the line, our offense couldn’t get to 17 points.

Let me say this one more time: the Denver defense held the New England Patriots led by Tom Brady (arguably one of the best QBs ever) to 16 points and we lost.

Simply put, the defense was great. The offense was broker than a smoker.

The defense isn’t blameless in this one. The Chiefs attacked our defense with a really super tight end who made play after play and their speed demon Hill who blew the game open. The defense didn’t have answers for either player and it cost us a ton of points.

The offense though kept trucking along in a cold rainy day with the same kind of performance Broncos Country was used to: a run / pass ratio of 17:43 with a QB who ended the day with a 43.1 rating.

Frustratingly enough to the fans out in Broncos Country, everything went according to plan in this game that would be fruitless as far as playoff possibilities for the team went. It was a superb way to send out Gary Kubiak and showed the team’s talent off in many ways.

On the flip side, the hapless Raiders were without their stud QB, got their backup injured, and has a defense that Jacksonville could put 30 on.

What this quarter said about the Broncos

It basically boils down to seeing through this last quarter of play that the Denver Broncos were a flawed team after the retirement of Peyton Manning and some key losses after Super Bowl 50. We absolutely can and should be proud of the effort they put forth. They had a winning season and absolutely should be in contention next year to do some damage and make the playoffs. Much like last offseason, the only thing we really need to do is improve the offensive output to make this team absolutely beastly in 2017.

Really though, I think the fans out there in Bronco Country have a lot to be hopeful for. Regardless of what QB you like on the roster or off it, every year brings an opportunity to improve and really the offense can’t get much worse.

On the flip side, the defense was still absolutely amazing in 2016. Their pass defense honestly looked even better to me this year than it did last year. They’ll need to address some issues with the front 7 as far as run defense goes. But other than that, we’ve got a supremely talented group returning next year with few likely meaningful free agency losses.

Also while I love the heck out of Kubiak and what he means to the Broncos organization, we also have the opportunity to improve some pieces of our coaching puzzle this year. Like I said before, there is a ton of room for improvement on the offense and I do think some fresh faces in the coaching staff and maybe the scheme will help.

The No Bull Season Review: Part 4