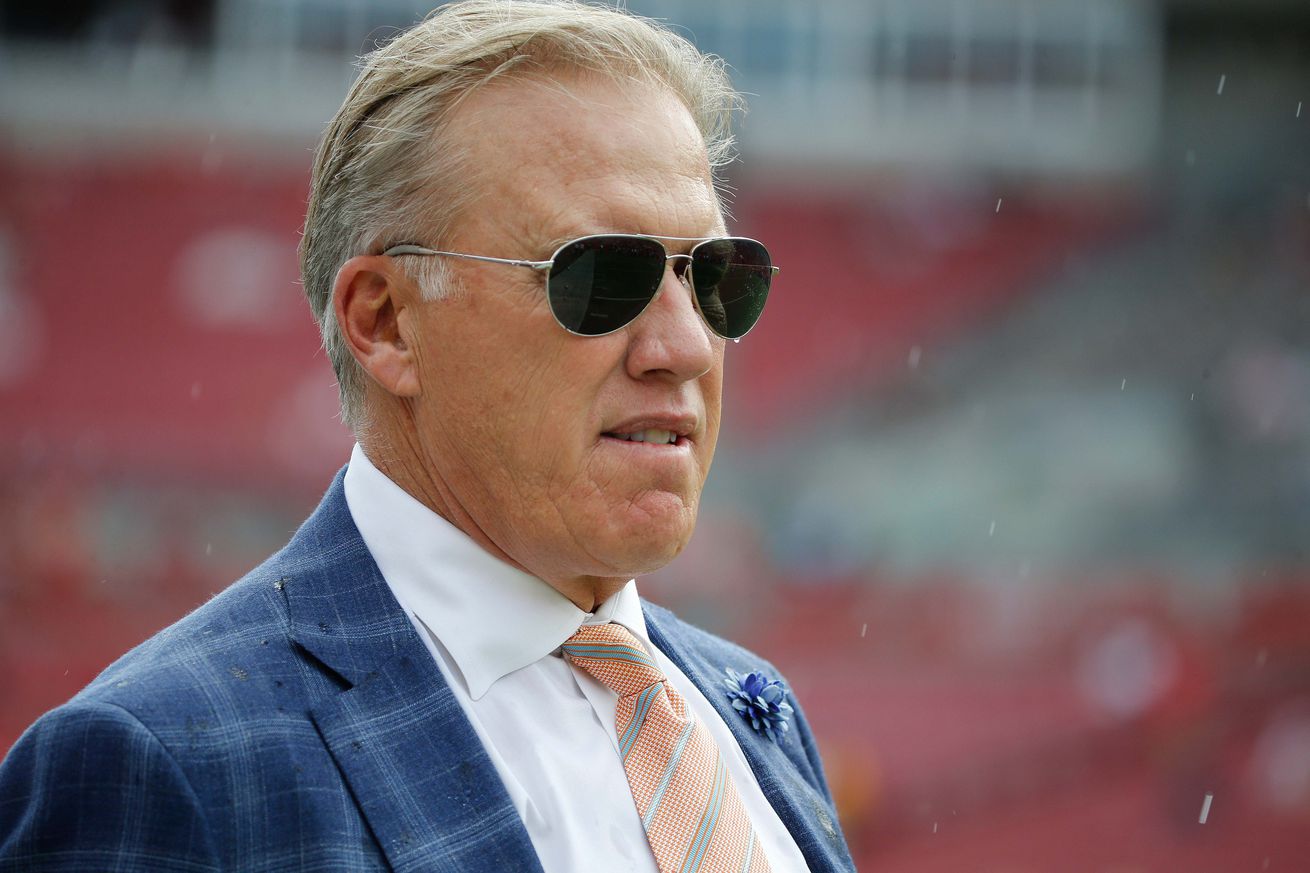 Here are all of the important dates to remember for the Denver Broncos offseason.

The Denver Broncos offseason figures to be a busy one as John Elway and company look to improve the offensive side of the ball and, hopefully, maintain defensive continuity heading into the 2017 regular season.

Here is a list of important dates to remember from the 2017 NFL Calendar.

Jan. 2-May 3: The Broncos must decide if they wish to pick up the fifth-year option on cornerback Bradley Roby. The cost will be roughly $8M for them to do so. Given Roby had a bit of a down year, it will be interesting how Elway views his production to salary value. The option would be guaranteed for injury, but doesn’t become fully guaranteed until March of 2018. If the Broncos decide not to pick up that option, the cornerback position could become a high priority in the 2017 NFL Draft.

January 8-9: Assistant coaches of playoff teams that have first-round byes can be interviewed for head coaching positions. The Broncos confirmed two interviews of these candidates heading into the weekend; Kyle Shanahan and David Toub.

January 10: Coaches of non-playoff teams will become free agents if their contracts are set to expire. Wade Phillips would fit into this category if the Broncos are unable to provide him with a contract extension.

January 15: Assistant coaches from playoff teams who won during the Wild Card weekend can be interviewed for head coach positions. One other confirmed candidate the Broncos are interested in fits this category in Vance Joseph. He is reportedly the favorite to win the job.

January 16: Deadline for college players that are underclassmen to apply for special eligibility. A list of players who are accepted into the NFL Draft will be sent to clubs on January 20.

January 29: An assistant coach whose team is participating in the Super Bowl, who has previously interviewed for another clubs head coaching job, may have a second interview with such club no later than the Sunday preceding the Super Bowl.

February 15-March 1: The Broncos can exercise the franchise tag on a player. The deadline to designate one is 2 p.m. on March 1.

March 9: Free Agency begins at 2 p.m. and all mayhem will ensue. Hopefully one that includes a new offensive lineman or two.

Also, via The Denver Post there is some good Broncos-specific information we should know:

March 13: OT Donald Stephenson’s $4 million salary becomes fully guaranteed. Stephenson has a $5 million cap hit for 2017 with $2 million in dead money if released, which means the Broncos would save $3 million in cap space if he’s cut before this deadline.

April 3: Clubs that hired a new head coach after the end of the 2016 regular season may begin offseason workout programs. This means the Broncos can get a bit of a head start in 2017. They will need it on offense.

May 5-8: Clubs may elect to hold their one three-day post-Draft rookie minicamp from Friday through Sunday or Saturday through Monday.

May 12-15: Clubs may elect to hold their one three-day post-Draft rookie minicamp from Friday through Sunday or Saturday through Monday.

July 15: 2 p.m. deadline for teams to sign a franchise player to a multiyear deal. After that, the player can only sign a one-year franchise tag to play in 2017.