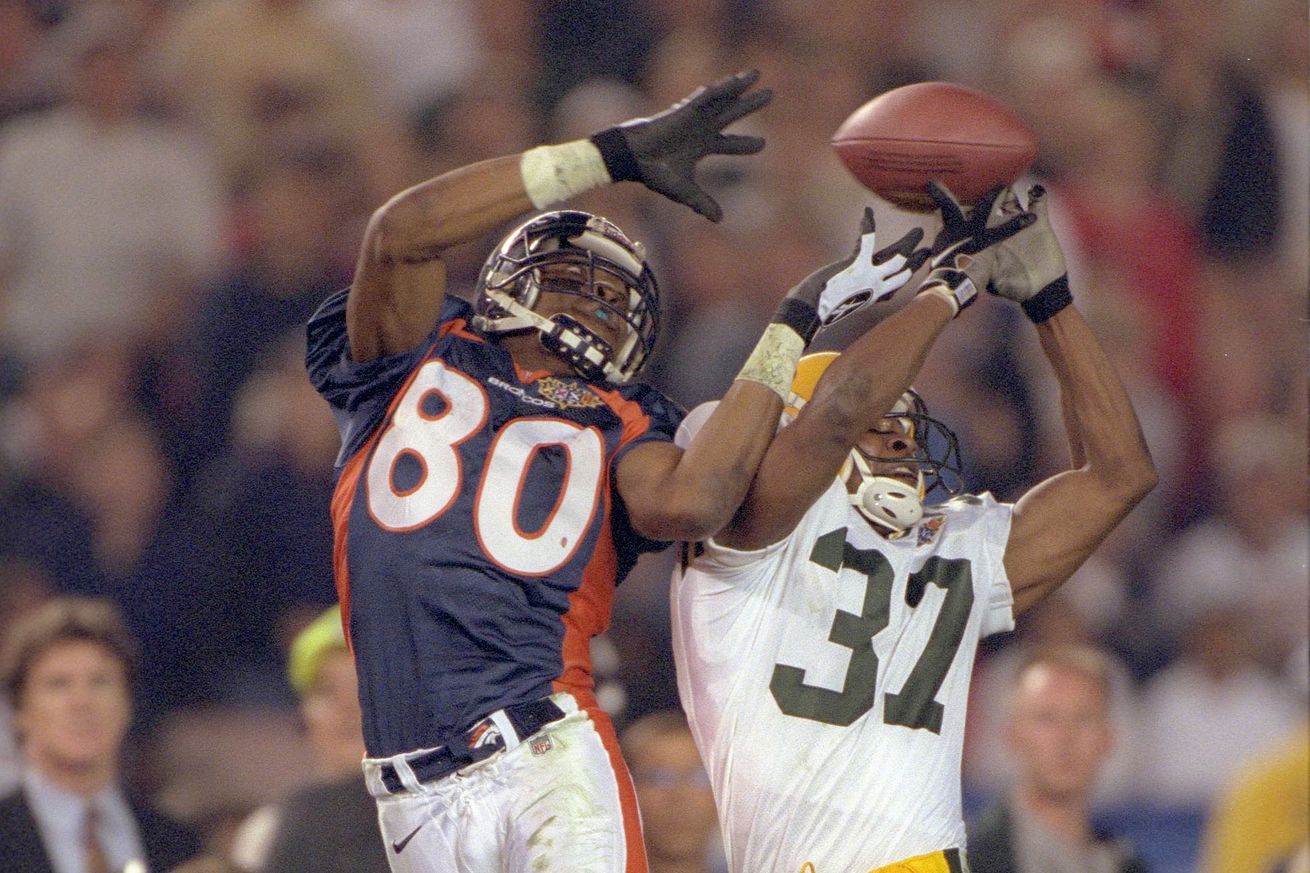 Looking forward is always best when making changes, but it doesn't hurt to look back now and then too.

It’s hard to believe it’s been less than a week since the Broncos played their final game of the 2016 season.

Help For The Inner Journey
How to Become a Successful Affiliate …
Coach Depression sent in the play, wh…
How to Find Your Best Small Business …
Use the past to improve the future

With the following day’s news that Gary Kubiak would be stepping down as head Coach, and the intense coaching search that began about 43 seconds after Kubiak left the podium, it feels like the season ended weeks ago.

And suddenly we are deep into speculation about which potential head coach will keep which coordinators, who the coaches might bring with them, whether Wade Phillips will or will not stay on as defensive coordinator and a host of other questions that make my head spin.

So now I’m already missing football and feeling kind of nostalgic about these Broncos.

Maybe it’s because my second child was sick yesterday, so he stayed home from school and I introduced him to the greatest movie of all time - Super Bowl XXXII.

Or maybe it’s because I’ve been watching tons of Terrell Davis highlights for our "30-for-30" series.

Or perhaps it’s just all the reminiscent talk about Mike Shanahan now that his son Kyle is one of the head coach candidates for the nex.

Whatever it is, I’ve been thinking a lot about what I consider to be our greatest team - the 1997-98 version of Orange & Blue - and comparing it to some of our best teams since - the 2005 Broncos led by Jake Plummer, Rod Smith and Al Wilson; the 2012 Broncos with Peyton Manning, Demaryius Thomas, Von Miller and Champ Bailey; of course the 2015 Broncos that won a Super Bowl thanks to Miller’s other-wordly defense and Manning’s tactical offense.

When you look at each of the those teams, a few things stand out:

It’s easy to get down about 9-7, but perspective is a good thing. While this year’s team was not what many of us thought it could be, it was encouraging to see a lot of players show promise. But when you look at the list above, I think you see exactly what was missing this season and what absolutely needs to be "added" next season by whomever becomes the next head coach.

But if I’m John Elway (and clearly I’m not), I’m not looking for the guy who has the expertise or genius to fix every glaring football problem with the team right now. I’m looking for the guy who can develop leaders, hire better people to coach up players we have, be smart enough to know when "his way" is the best way and when it’s not, and perhaps most importantly, get the entire team on the same page week in and week out. All those things will help this 9-7 team easily transform to 12-4, 13-3, or heck, 19-0!

Until then, I’ll keep watching my Super Bowl XXXII movie and hoping our new coach watches it a few times too.

Kiszla: Why is coaching Broncos among NFL's toughest jobs? Reason No. 1: John Elway
The No. 1 requirement for coaching the Broncos is tougher than wrestling a bear. It’s keeping John Elway happy. And that ain’t easy.

The life and career of Dave Toub - Longform | Chiefs.com
Growing up as a kid in New York, Dave Toub showed at an early age the kind of dedication and passion that would eventually help define his professional life.

Just how good was Broncos punter Riley Dixon in his rookie season?
By one key statistical metric, he had the best rookie season for a punter in NFL history.

John Lynch, Terrell Davis weigh in on coaching search
Two Broncos Ring of Famers shared their thoughts on the ongoing coaching search and Gary Kubiak's decision to step away from the team.

Injuries prevented DeMarcus Ware from earning his pay cut back - Denver Broncos Blog- ESPN
The future is murky for DeMarcus Ware, who missed 11 games in the last two seasons with Denver and becomes an unrestricted FA in March.

Early Broncos head-coaching candidates all have hurdles to the job
Here are the biggest questions Dave Toub, Kyle Shanahan and Vance Joseph would have to answer to the Broncos' satisfaction.

Kyle Shanahan "definitely" feels ready to be a head coach | ProFootballTalk
Falcons offensive coordinator Kyle Shanahan has been one of the most popular coaching candidates during this year's spin of the head coaching carousel and he'll be a busy man the next two days as a result.

Chargers will head east to interview McDermott, Patricia | ProFootballTalk
The Chargers conducted their first interview for their vacant head coaching job Thursday, and they more interviews scheduled over the next several days.

Jim Irsay should hand the keys to Peyton Manning | ProFootballTalk
As Colts owner Jim Irsay continues to keep everyone waiting regarding the status of coach Chuck Pagano and G.M. Ryan Grigson, why not call Peyton Manning?