C.J. Anderson tweets that he was told to get ready for 2017 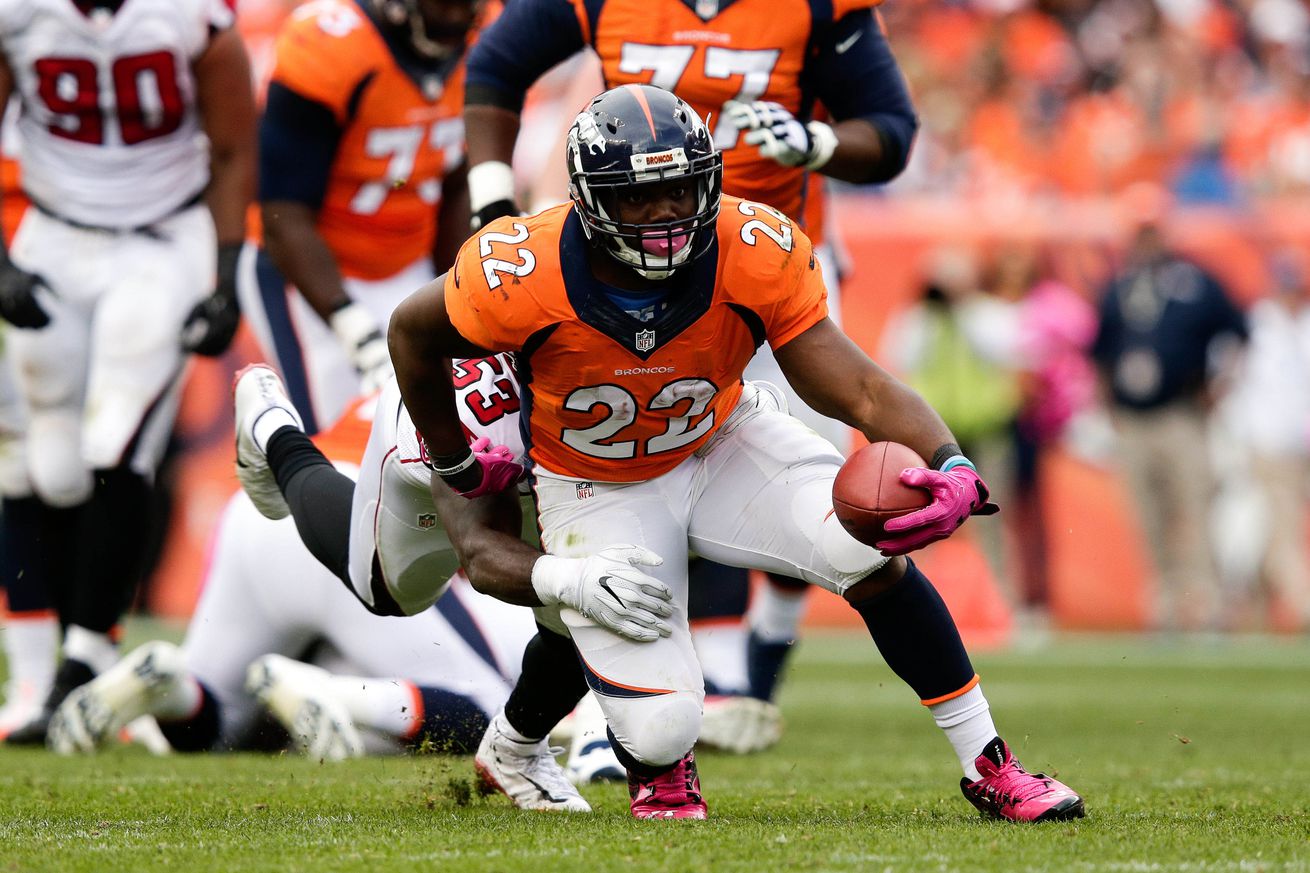 There was hope the Broncos would get Anderson back for the stretch run, but that now appears to be over.

If you were holding out hope C.J. Anderson would come back and help lead the Denver Broncos to the playoffs, you should probably alter your thinking.

Anderson tweeted Monday afternoon that he was told “to get ready for next season.” He later clarified his first tweet to say “gone” meant “told.” There was some hope Anderson would come back for the stretch run; especially if the Broncos were in the hunt or qualified for the playoffs. This shows that Denver doesn’t want to risk it or rush him back.

After some mass confusion, Anderson was placed on injured reserve after the Monday night game against the Houston Texans. Anderson tore the meniscus in his right knee early in the game but still finished. He had arthroscopic surgery later that week and was subsequently placed on IR.

Since that game and Anderson’s injury, the Broncos offense has not been the same. In the 27-9 win, Anderson led the offense with 107 yards on 16 carries and a touchdown. As a team, Denver finished with 35 carries for 190 yards rushing. What the Broncos wouldn’t give to have that offense now ... or any point over the last seven games. That was the last time Denver had any semblance of a rushing attack on offense.

As Anderson said on Twitter, we’ll have to wait for 2017 to see finally see it again.

C.J. Anderson tweets that he was told to get ready for 2017