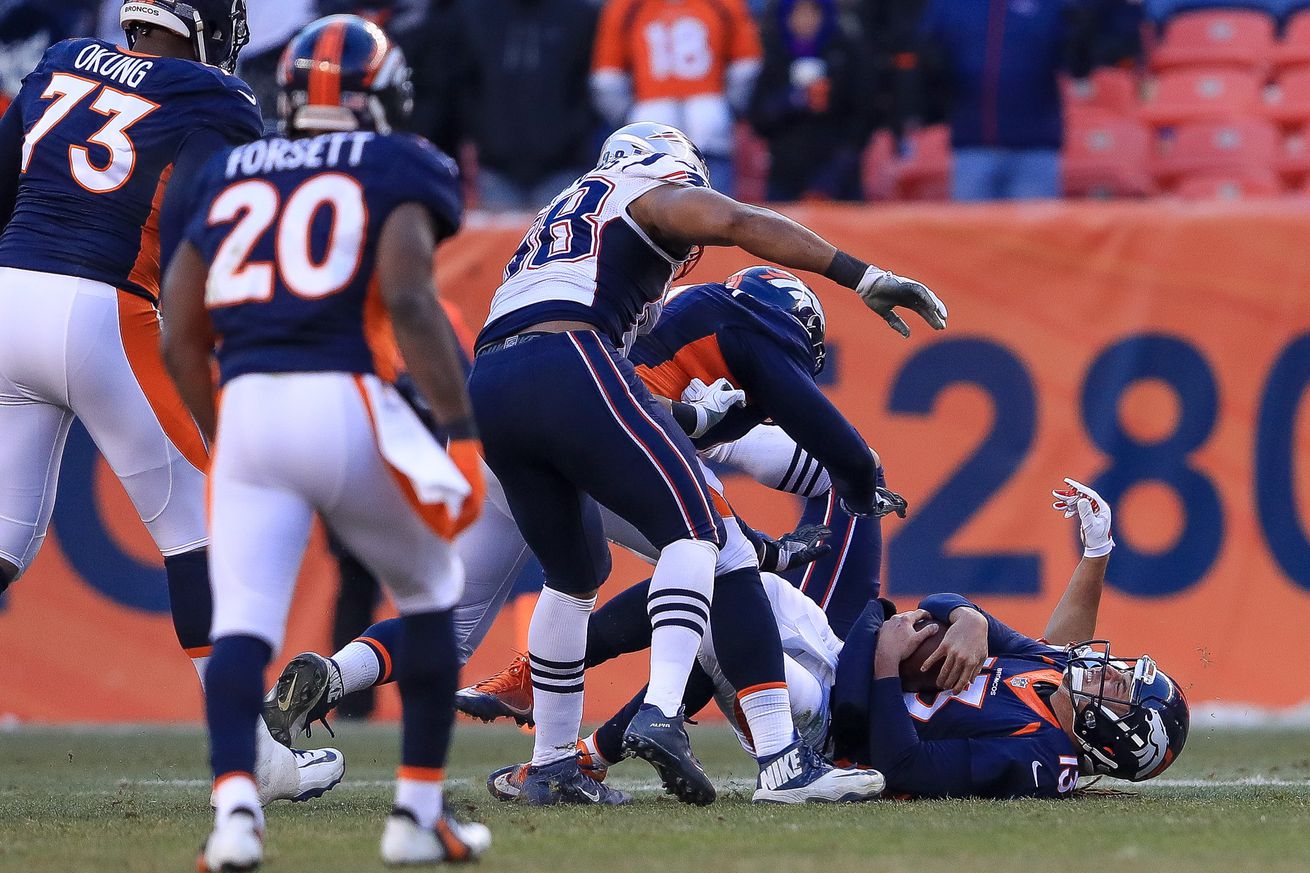 Elway has to take the same approach he made to fix his defense after the Super Bowl loss.

Three years ago John Elway suffered another embarrassment in a Super Bowl. This time as the executive vice president and general manager of the Denver Broncos.

Prayer Is Also an Offensive Weapon of…
On Promoting Your Problematic Faves
5 Tips on How to Protect Your Kids fr…
History, Hate, and Trusting the Playe…
CYBER WAR - U.S. v Russia

After that humiliation at the hands of the Seattle Seahawks, Elway set out to fix it. He knew what needed to be done and he did it. He set out to get the best defense in football. Two seasons later, it paid off and the Broncos were right back in the Super Bowl. This time the outcome was reversed.

Here we are again just a season a later.

This time Denver’s offense is the culprit for this embarrassment, and it’s in need of a serious overhaul. Dare we say even more than the defense after the Super Bowl loss? It certainly seems that way after another putrid performance from the Offensive side of the ball. This time a sterling effort in a season-crushing 16-3 loss to the New England Patriots.

Any pipe dream people may have had of Denver making the playoffs has been smashed by a hammer. This season is over. So the question now becomes: Where do Elway and the Broncos go from here?

For all the credit Elway gets for what he did to change the defense, he deserves just as much blame for what we see out of this offense; more specifically, the offensive line. How a guy who played behind shit offensive lines for the majority of his career as a quarterback has allowed his line to become this bad is beyond perplexing. More than anyone Elway knows how vital an offensive line is to the success of a team. Not until he got one did he win a Super Bowl.

That means the scouts and personnel department under him have failed at their jobs. The development of young players is a major blight and that comes back to the coaching staff. Until the problems are corrected on the offensive line, nothing else matters.

Elway has to take the same approach he made to fix his defense - either through free agency or trades. He also must approach the offensive line in the draft the way he has his defense. Elway needs to get people on his staff who know offensive linemen inside and out. Kubiak must make changes to his coaching staff. Rick Dennison has to go. Clancy Barone is next. If Kubiak refuses, Elway must step in and do it for him.

All we’ve heard this offseason was how Denver just needed an offense to match the one put forth last year. “Just get that and they’ll be OK.” That was laughable to begin with, and was just spun on its head and now has a severe concussion. However it’s possible, this offense is worse than it was a season ago.

There are an abundance of places to point the finger for the failures of the offense.

Don’t forget to point one at the man at the top.