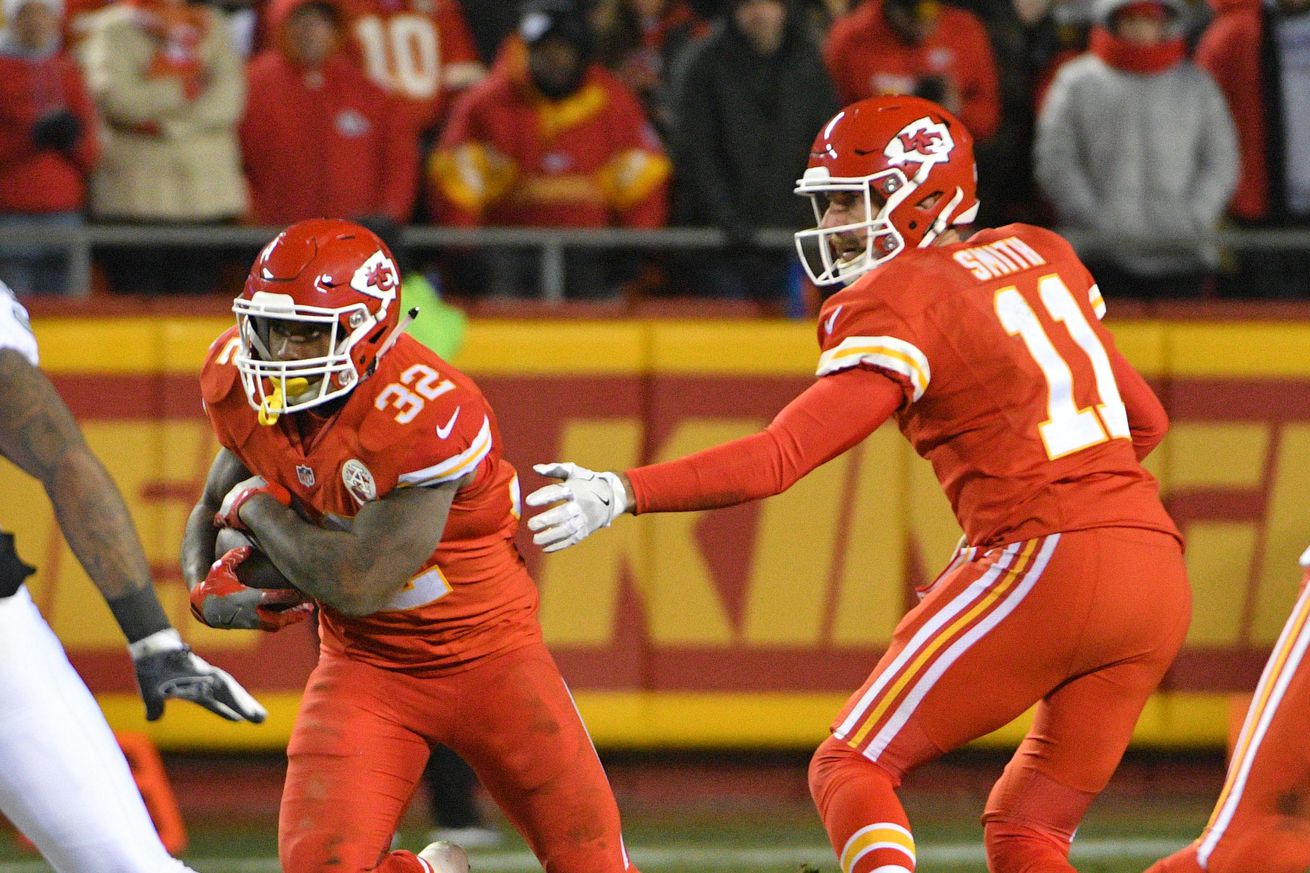 The Denver Broncos must win this afternoon to stay ahead of the Miami Dolphins, but it would also help to see a few other teams lose early.

The Denver Broncos will host the New England Patriots during the afternoon slot of games on Sunday. Until then, they need some teams to lose to keep a cushion and make the playoff race between them and the Miami Dolphins.

First, having the Baltimore Ravens lose at home to the Philadelphia Eagles would give the Broncos a 1.5 game lead on them in the playoff hunt that could rise to two games if Denver wins later today. The Ravens have an excellent conference record, so they could end up with the tiebreaker if Denver finishes with the same record.

Second, rooting for the Kansas City Chiefs today might also be a good idea - however disgusting that sounds. The Tennessee Titans now hold a tiebreaker with the Broncos, so putting some distance on them is an absolute must.

Of course, all of this hinges on the Broncos taking down the 11-2 Patriots.