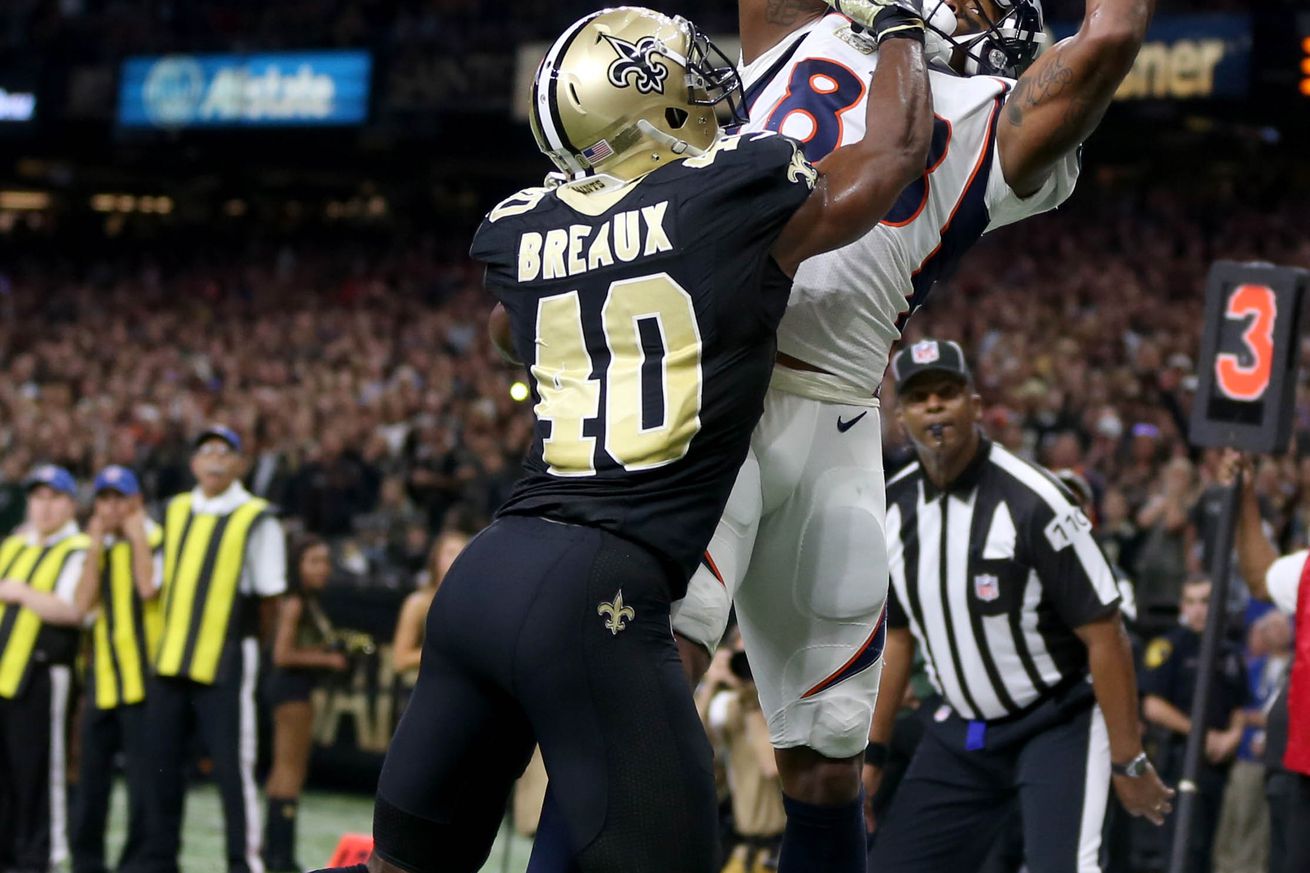 Here’s how the Afc West fared this week and how it affects the Denver Broncos.

With a bye week for the black hole, we saw a change in the standings, but even with a win in New Orleans, we’re still in third. How did the games go for the West? See below.

Today I am thinking about who I am wr…
Travala.com Accepting Remittance in C…
10 Elite Special Forces From Around T…
A Wonderful Winter Ahead At One Snowm…
A Conversation with Interior Designer…

All hope is gone in San Diego after a dismal home loss. Phillip Rivers is a potential HOF QB, but on Sunday, he didn’t play like one. Granted, he lacked some dependable WR’s who often ran the wrong routes, had a horrid offensive line, and no run game, but, his desperation to make plays happen that lead to his turnovers, wasn’t pretty and it was fatal.

If a bad day at the office was their only issue, there wouldn't be such a death pale over the team, but their problems are vast.

Safeties. If your life rings have holes in them, they’re useless as Tannehill, having the game of his life, showed.

Coaching. When you have Melvin Gordon and are at the one, but after five tries still don’t use him, you have a problem. Stick a fork in them, they're done.

What a miracle win!! Not giving a review since there are four on MHR, just going to give my short two cents. First, I love winning. I love this team. I don’t want us to lose, but I also want to see improvement in areas that never get better. I’m a huge fan, just not a blind one... This game was like all the wins, except maybe Cincy and Tampa. Luck saves the offense, which saves the game.

Defense and ST keep making plays that make up for inconsistent QB choices/throws and poor RT play. This is our future. Cheering for our amazing Defense, blaming the OL, ignoring mediocre QB play and being told how wonderful it is.

The defense gave the offense the ball four times. The result? Two TD’s by WR’s making acrobatic catches, Brandon McManus being mostly McMoney and A ST miracle. Which beats losing, so hoorah!

As an aside, do the Chiefs know how repulsive FSU fans find them? They mutilate and disrespect, the War Chant, which they stole from us. Every one of their games I watch, makes me gag and reach for the mute button. Please go steal someone else’s, you stink at duplicating ours.

Sunday must have been miracle day for 1⁄2 of the AFC West as the Chiefs pulled off a remarkable win that came down to what we saw from our team. A defense that saved its sputtering QB. They abused Cam Newton and even when they were down two scores, didn’t give up. I’m attaching this because they’re who we face next. They won’t give up.

Cam Newton met Chris Jones, Eric Berry and Dee Ford. The result was moving Dee ahead of Von Miller in the sack total. The entire Chiefs defense kept after Newton forcing him into bad throws and bad decisions.

It was an ugly win like ours, but for different reasons. The Chiefs were flag riddled, and the receivers dropped a ton of balls, plus while their run stop was better than last week, it was still an issue. What was the same, QB issues and scoring drives.

Remember Peyton and our miracle win against KC last season? Read the Chiefs take on that ending and the last minutes of the Panthers game.

Now the Chiefs know how the Broncos felt last year