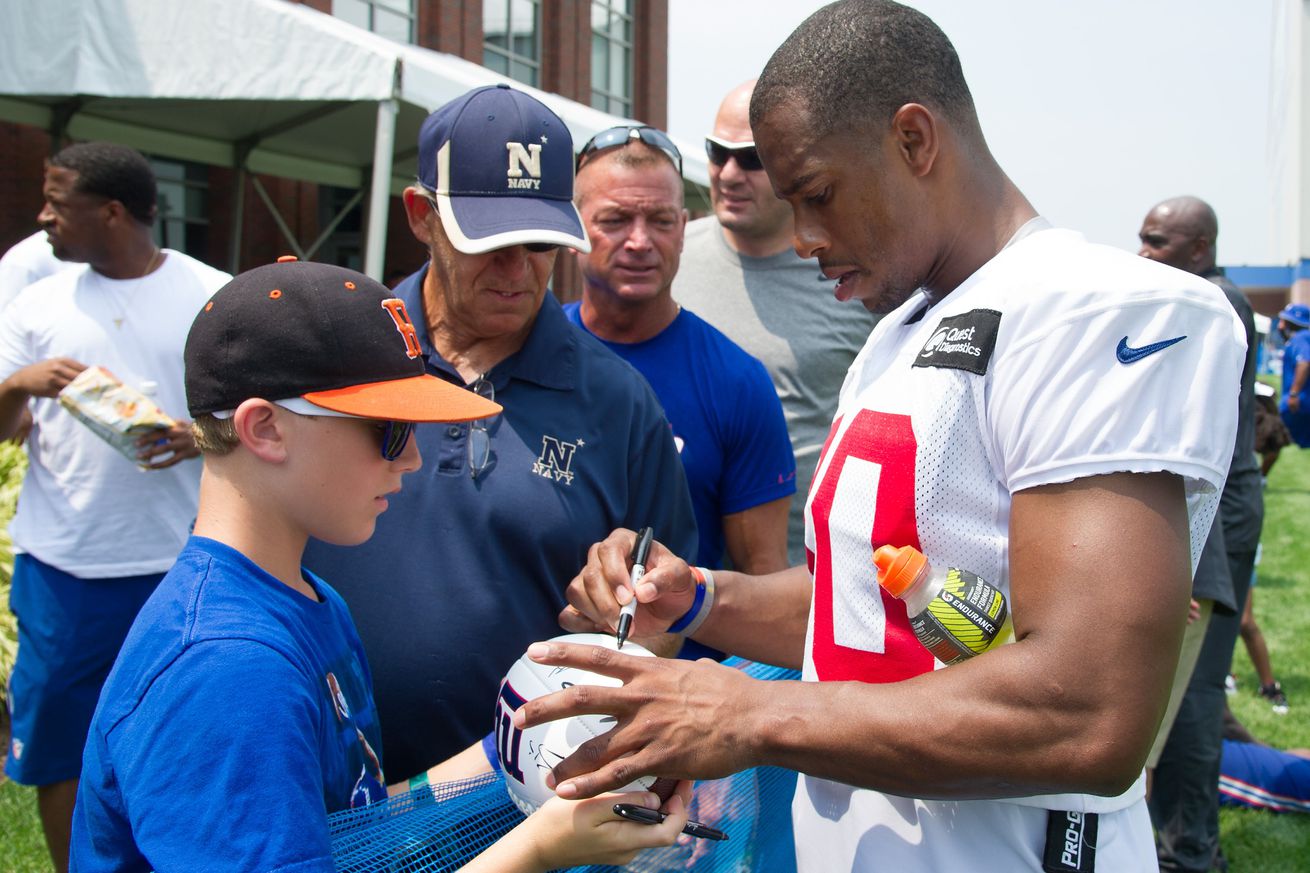 Read carefully. There is a well-known name missing.

Russia: The hub of the Secret Crypto …
The Best Guide to Monaco Life
Pokémon Masters Pre-Registration Open…
The windshield is bigger than the rea…
Rock & Roll 1978

No change, of course. If you watched or about the the way Dak Prescott, a rookie fourth-round pick for the Dallas Cowboys, played over the weekend you have to be even more disturbed by the way Ryan Nassib, a four-year veteran fourth-round pick, played for the Giants on Friday night.

Change: Williams in, Orleans Darkwa out. You know that stand I took last week about Darkwa being better than Williams? Well, I still believe it. After the way Williams played on Friday and knowing how the Giants have continued to have faith in him, I just don’t think the Giants are going to give him a real chance to show it.

No change. There are many who think the Giants won’t take a chance on losing sixth-round pick Jerell Adams via waivers, which they would have to pass him through before putting him on the practice squad. Before I worry about that I actually need to see him do something that justifies putting him on the 53-man roster.

Change: Stop the presses! You’re right, you do not see the name Victor Cruz on that list. I simply can’t put him on the 53-man roster right now until he proves he can stay healthy, get in games and actually contribute. Until he proves otherwise, he’s just a broken down brand name. I chose White, but that sixth spot could easily be Tavarres King or Darius Powe. Or Cruz, if he can ever actually get into a game and do something.

Changes. First, I relented and added a ninth offensive lineman. Second, after an awful night against Miami Adam Gettis is out. So is Shane McDermott. Dillon Farrell has moved in as the second-team center this week, so he’s in. Ryan Seymour can play all across the line, so he is also in. To be honest, picking the backup offensive linemen is like throwing things at the wall to see what sticks. This group is going to change every time I do one of these projections.

Change: Hughes in, Greg Milhouse out. Milhouse was impressive in limited snaps Friday, but this is based on one simple fact. Hughes played with the second unit against Miami, ahead of Milhouse.

No change. I still think it would be nice to add one more defensive lineman, but I don’t know who it would be.

No change. Deayon has reportedly been getting some first-team reps, especially in packages with four corners on the field. He wouldn’t be getting those at this point if he didn’t have a solid chance to make the roster.

Change. Thompson in, Bennett Jackson out. The Giants only gave Jackson eight snaps against Miami. For me, that’s a red flag about his chances to make the team.

No change. More and more, I wonder if it’s possible the Giants would keep Tyler Ott instead of DeOssie. I will, however, believe it when I see it.