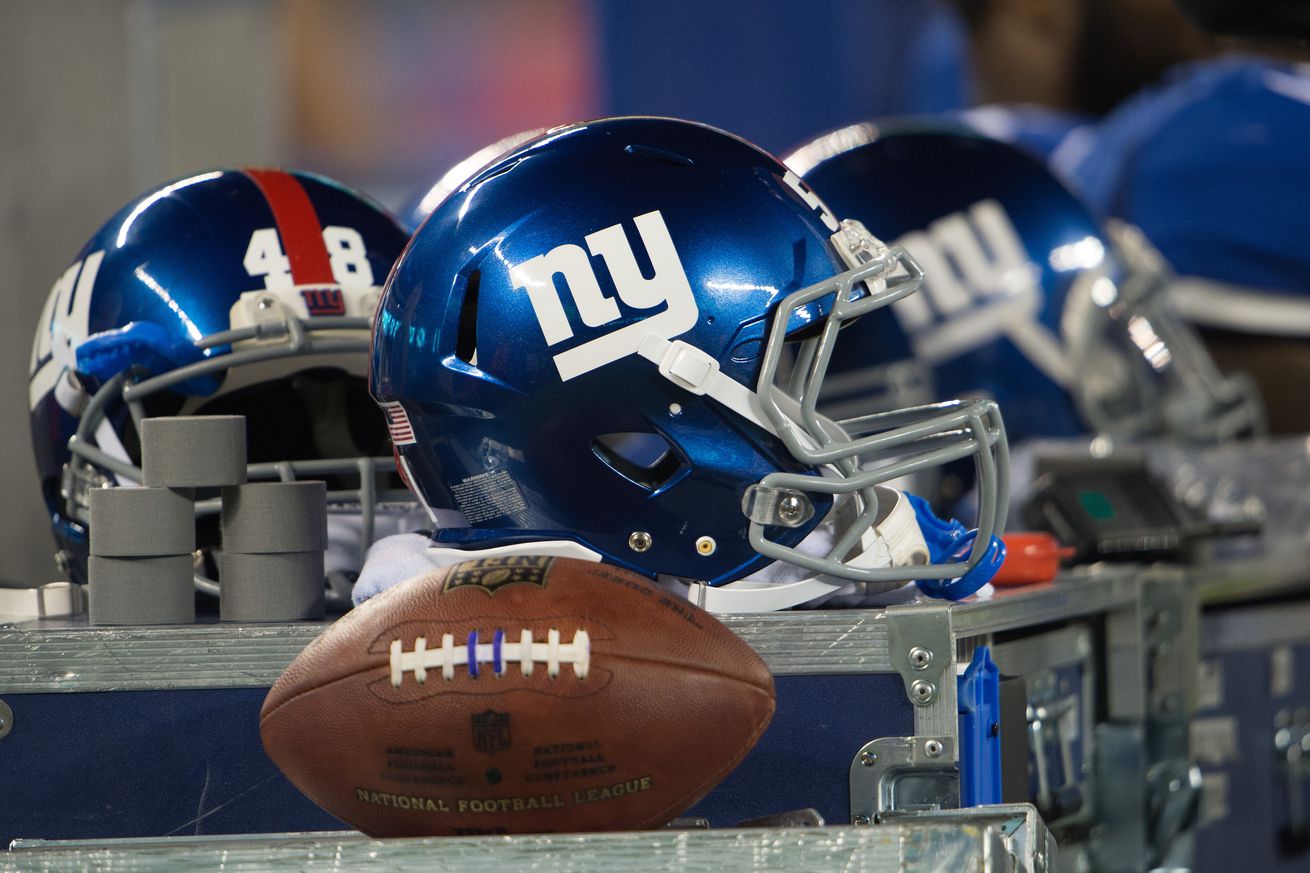 The New York Giants held their final training camp Practice on Monday. Here are some of the takeaways from the workout.

Coach Ben Mcadoo didn’t go easy on his charges as training camp ended. McAdoo reportedly had players running gassers near the end of practice — something they had not done at any previous point in camp.

McAdoo called it “tempo conditioning” and said the players “responded.”

Don’t tell McAdoo camp is over

The rookie coach said a “vet select’ group can break camp and leave the team hotel, but that “the young guys are gonna stick with it a little longer.”

Players with four or less years of experience will remain in the team hotel for the remainder of the week.

Victor Cruz (groin) stretched with teammates at the beginning of practice but that’s all. Same for wide receiver Geremy Davis (hamstring). Will Johnson (burner) and fullback Nikita Whitlock did not practice. Wide receiver Sterling Shepard (groin) apparently did little other than the individual drills.

McAdoo said of Cruz that it was “status quo” and the Giants are "hoping to get him some work on Wednesday." He added there was no setback for Shepard, but that the Giants simply decided not to push him on Monday.

Interesting that when starting right guard John Jerry left practice with an illness, second-year man Bobby Hart was the player who stepped in to take first-team reps in Jerry’s spot. Hart has been working at right tackle, but when the Giants drafted him they said they thought his long-term future was at guard.

“We believe Bobby has some versatility,” McAdoo said.

We noted after Friday’s game that Lewis, the undrafted wide receiver from Bowling Green, played significant snaps early in Friday’s preseason game against the Miami Dolphins. Lewis reportedly had another strong practice on Monday.

“He made a nice play in two-minute, he had a couple nice plays today. He’s flashing,” McAdoo said. “We expect him to be more consistent, and that’s what he needs to work towards.”

Damon Harrison and Justin Pugh scuffled briefly on Monday, and McAdoo didn’t like it at all.

“I like the intensity. I don't like to see guys taking swings at each other. I’m not sure if they did or not, but that reflects a lack of discipline,” McAdoo said.

The Giants are off on Tuesday. They will practice Wednesday and Thursday before traveling to Buffalo on Friday. They face the Buffalo Bills at 4 pm. ET on Saturday in their second preseason game.