Stock down: Five New York Giants who are falling 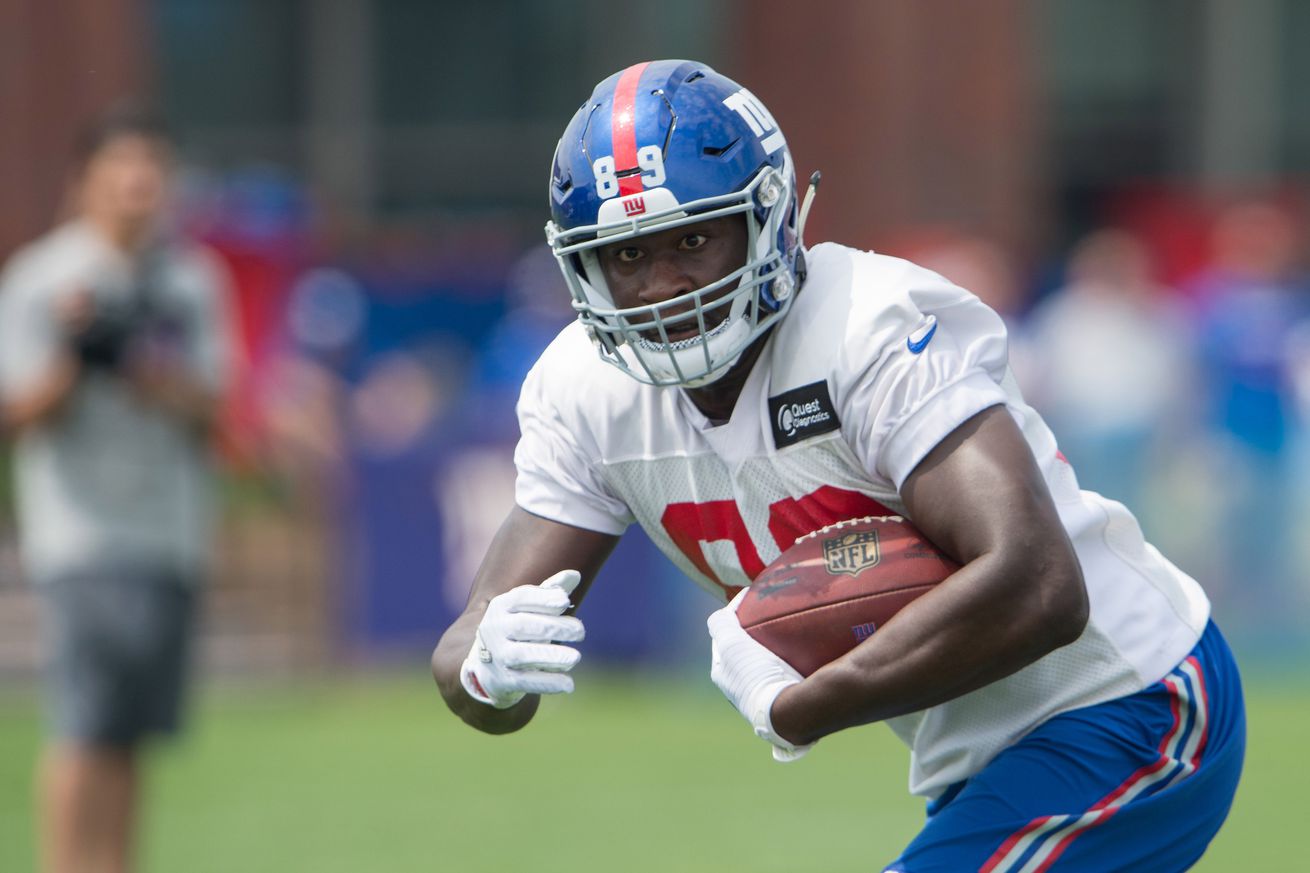 When some go up, others come down. Let’s look at players whose Stock seems to be falling.

When the stock of some players rises, correspondingly that of other players has to fall. Let’s look at five New York Giants whose stock appears to be falling as training camp continues.

A Comparison of the Environmental Imp…
CBD 2020: What to Expect + Our Top Pr…
What Marathon Running and Successful …
Act! Growth Suite Gets a Refresh Head…
Help For The Inner Journey

When OTAs began Berhe was considered to be in competition for a starting safety spot alongside Landon Collins. That no longer seems to be the case. Coach Ben McAdoo says rookie Darian Thompson is “probably” going to get that spot, and Berhe is now listed as the backup strong safety behind Collins.

Wade was the Giants’ slot corner last year, and was destined to be that again this season until last week’s signing of Leon Hall. Now, Wade is the backup to Hall and the fourth corner on the outside behind Janoris Jenkins, Dominique Rodgers-Cromartie and Eli Apple.

Whitlock, a fullback, hasn’t done anything wrong. It’s just that the more you look at the depth and versatility the Giants have at the tight end position the more you wonder how Whitlock will make the 53-man roster. To do so, he is going to have to show during the preseason games that he is invaluable on special teams.

When Damon Harrison began training camp on PUP it was undrafted free agent Greg Milhouse rather than Nix or Montori Hughes who took reps with the first team. Now, Nix appears to not only be behind Milhouse but also newly-acquired veteran defensive tackles Davon Coleman and Jermelle Cudjo. Unless things changes quickly and dramatically, it looks more and more like a once-promising career is going up in smoke.

When the talk turns to Giants’ tight ends you hear about the excellent summer Larry Donnell is having, the improved blocking Will Tye is showing and the versatility of Will Johnson and Matt LaCosse. You almost never hear the name of the sixth-round pick. It looks like he will need some solid production in the preseason games to make the roster.

Stock down: Five New York Giants who are falling