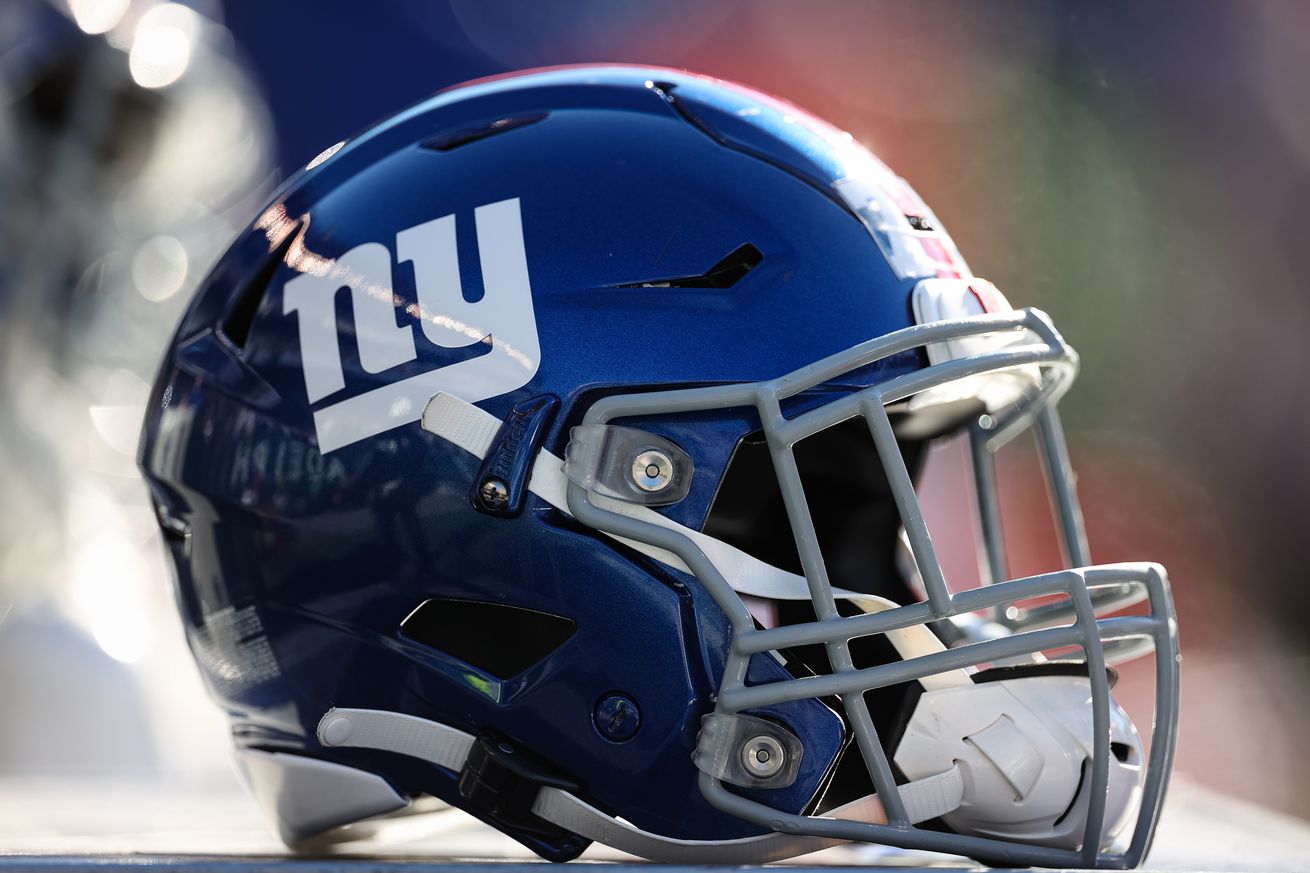 Brian Flores isn’t perfect choice, but should be next Giants’ coach

So the Giants and their new general manager Joe Schoen have a tough call here, and the stakes are sky high. They have to get this hire right after Ben McAdoo, Pat Shurmur, and Joe Judge each went two-and-out. They have to find someone who can build a winner out of the ruins of 22 wins and 59 losses over the past five years.

Flores is the best available man for that job, and the Giants should hire him to replace his old New England colleague, Judge. As coach of the Dolphins, Flores won 19 games over the last two seasons with quarterbacks less physically talented than Daniel Jones. He beat former boss Bill Belichick four times in three years, and inspired his players to compete at a high level even when times were grim.

Gettleman wasn’t just a terrible decision-maker. As the losses mounted, he also retreated from public accountability and got smaller and smaller and smaller. The Giants did what they could to protect the GM, but Pat Hanlon, their longtime communications czar, isn’t David Copperfield or David Blaine. He couldn’t make Gettleman’s considerable flaws disappear.

Here’s hoping young Mr. Schoen is much more accessible and more nimble around a microphone when Daniel Jones gets hurt again, the draft picks are underperforming, and people start asking uncomfortable questions about why the Giants didn’t pick Schoen’s runner-up, San Francisco’s Adam Peters, who had come on late in the process and nearly turned the race into a dead heat.

Giants hoping Joe Schoen can find the next Josh Allen