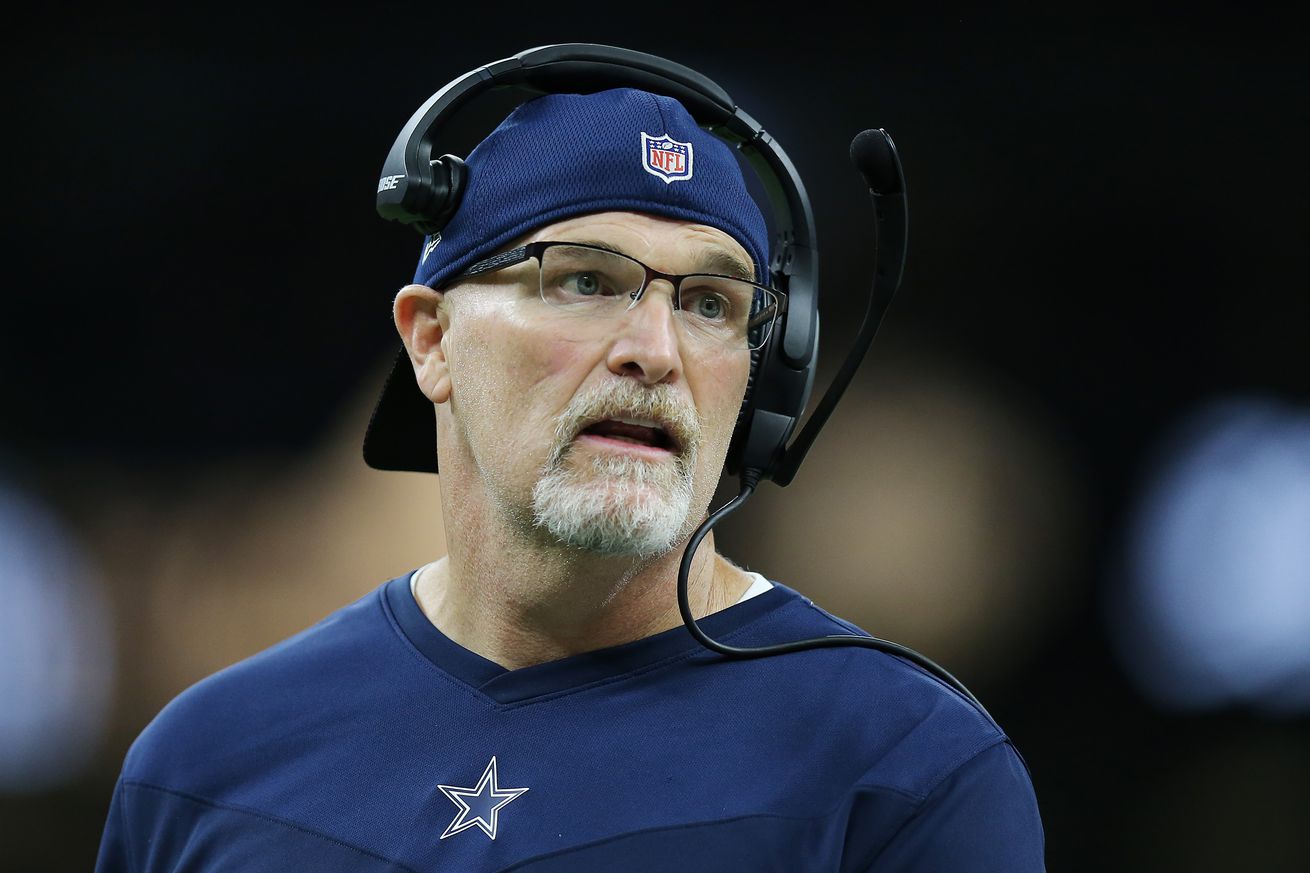 Seems like everyone has interest in the former Dallas coach

The New York Giants will continue their search for a head coach on Monday when they Interview Dallas Cowboys defensive coordinator Dan Quinn for the vacant position. Per Albert Breer of SI, that meeting will take place at Giants headquarters in East Rutherford, N.J.

The Giants have already interviewed Buffalo Bills offensive and defensive coordinators Brian Daboll and Leslie Frazier. They are expected to interview their own defensive coordinator, Patrick Graham, as well. No interview with Brian Flores is yet on the docket, but the former Miami Dolphins head coach is also a leading candidate for the job.

He compiled a 43-42 overall record in Atlanta. With Quinn at the helm, the Falcons lost to the New England Patriots in the 2016 Super Bowl, collapsing after taking a 28-3 lead. The team went back to the playoffs in 2017, losing in the Divisional round.

Quinn took over a Dallas defense that was 28th in the NFL in points allowed in 2020, and helped the Cowboys finish No. 7 in that category this season.

Quinn has already interviewed for head coaching vacancies with the Chicago Bears, Denver Broncos and Minnesota Vikings. The Miami Dolphins and Jacksonville Jaguars have also requested permission to speak with Quinn.