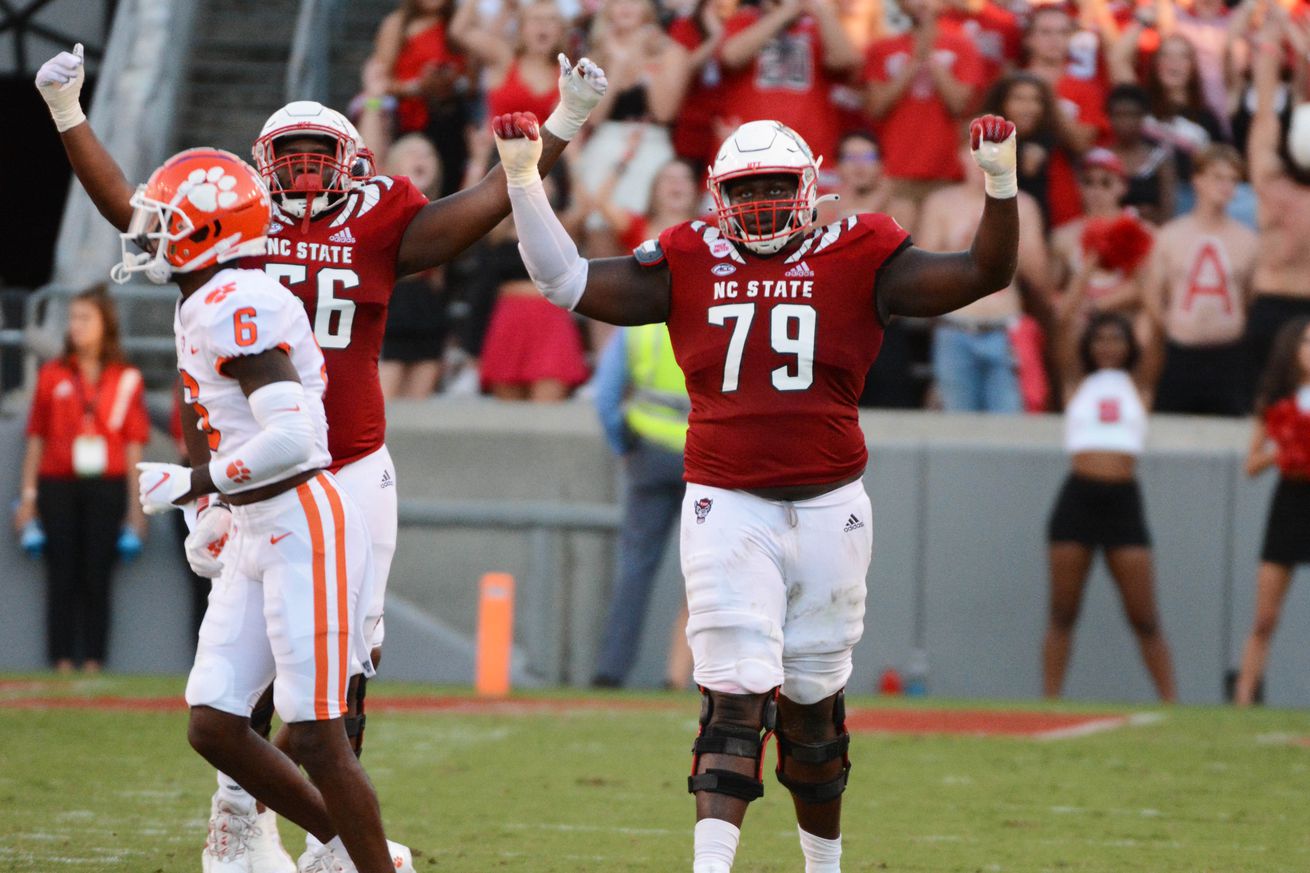 Jeremiah splits the difference between offense and defense

With Wildcard Weekend behind us the first 24 picks in the 2022 NFL Draft are set, with the order of just eight more teams to be decided in the coming weeks. It shouldn’t be a surprise that we’re seeing some of the top national draft experts releasing mock drafts now that most of the draft order is set.

Daniel Jeremiah of the NFL Network released his first mock draft of the 2022 draft cycle on Friday, and he follows a familiar pattern for the New York Giants.

The Giants finally have someone at the helm of their franchise with the decision to hire Joe Schoen as general manager. We don’t yet know who Schoen will hire to be the Giants’ head coach, but this is the first step in the franchise getting down to the work of rebuilding. It remains to be seen exactly what positions and kinds of scheme fits the Giants will target, but we can start to get an idea of where the team is headed.

The Giants, however, do have some clearly defined needs. That should make the general shape of their draft fairly predictable — a pattern that Jeremiah follows.

This would be a home-run pick for a team in need of upgrades along the offensive line. Andrew Thomas has emerged as a legit starter, but the Giants need more help for Daniel Jones. Ekwonu is strong, powerful and nasty.

Lloyd is a fun player to study. He flies around the field and makes a bunch of plays on the ball. His intangibles are off the charts. I could see the 2021 Pac-12 Pat Tillman Defensive Player of the Year emerge as a key leader for the Giants’ defense.

Like with Mel Kiper, I can’t really nitpick the selection of Ekwonu, particularly with Evan Neal going first overall.

I’d be interested to see which of the two the Giants would prefer if both are available.

This is the second prominent mock draft I’ve seen in recent days with Neal going in the first four picks. Considering how many contacts these national level draft experts have around the NFL, that leads me to believe that Neal or Ekwonu (or both) very well could go in the first four picks. In fact, Jeremiah admits he nearly had Ekwonu go off the board to the Jets fourth overall.

This draft has good depth along the offensive line, and the Giants will still have options even if the top offensive tackles go before they have a chance to pick. However, things start to get a lot less predictable the further down the draft board we go.

The flip side is that if both tackles, and maybe even a quarterback, go in the top four, the Giants would have the chance to draft one of the “Blue Chip” defenders in this draft.

We don’t know exactly how the Giants will build their team under Joe Schoen. The Buffalo Bills consistently invested heavily in the defensive front seven under Brandon Beane, but we don’t know how much input Schoen had in the direction of the team, or whether Beane was working off of Sean McDermott’s shopping list. That said, five of their 15 picks in the first three rounds since 2017 have been defensive linemen, with another first round pick spent on linebacker Tremaine Edmunds.

With that context, Devin Lloyd certainly makes sense. Lloyd is an athletic and versatile linebacker who has some real fans around the draft community. We don’t know how Schoen would value an off-ball linebacker who doesn’t have EDGE potential, but we can’t discount that the Giants could spend a high pick on a player to (potentially, or eventually) replace Blake Martinez.

Stepping back, I think we should definitely keep the defensive line in mind for one of their first two picks. I have a hard time seeing the Giants pass if either Aidan Hutchinson or Kayvon Thibodeaux fall to them, and we should probably keep an eye on David Ojabo (EDGE, Michigan), DeMarvin Leal (iDL, TAMU), or Jordan Davis (iDL, Georgia), or even George Karlaftis if the Giants shift their defensive philosophy.

Elsewhere in the NFC East