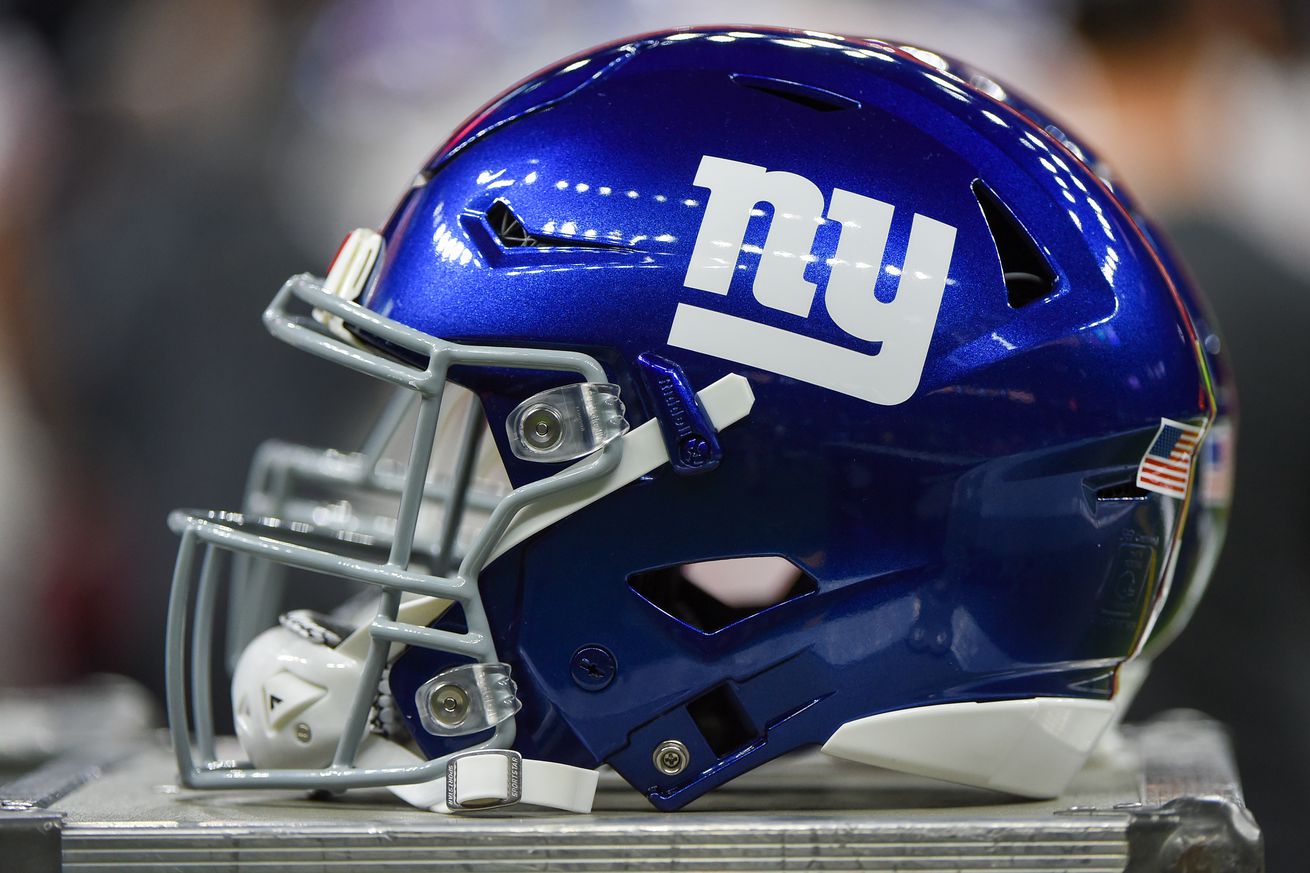 Wide receiver Kenny Golladay’s low production has been criticized all season, but things may be trending upwards. He saw seven targets in Freddie Kitchens’ first game as offensive coordinator after getting eight in Jason Garrett’s final three games combined.

“To be honest, I really didn’t count,” Golladay said. “When you’re actually seeing the ball a little bit more, you don’t even start counting the targets, but you know if you get two targets, if that makes sense. I didn’t even know how many targets I had, I knew how many catches I had. I know there were some opportunities out there that I wish I had back, like on those two fade balls. I don’t want to leave it in the ref’s hands. Just got to do better, but I feel like I made plays down the stretch when we needed it.”

While Golladay has yet to say anything directly critical of Garrett, he hasn’t exactly jumped to his defense either. He seems to be gelling with Kitchens a little better.

“I’m not saying there wasn’t openness with Garrett, but Freddie did want to hear from us a little bit more,” Golladay said. “You can come over to the sideline and actually, since you’re the one out there running, you can actually tell them what you’re seeing. It’s one thing running it on the field and a coach standing on the sideline trying to get all the way on the other side of the field. Just going in there and giving them good information, and not giving them selfish information.”

How good is your NFL coach on fourth-down calls? We rank all 32

Is second-year safety Xavier McKinney becoming a ‘superstar’ for Giants?