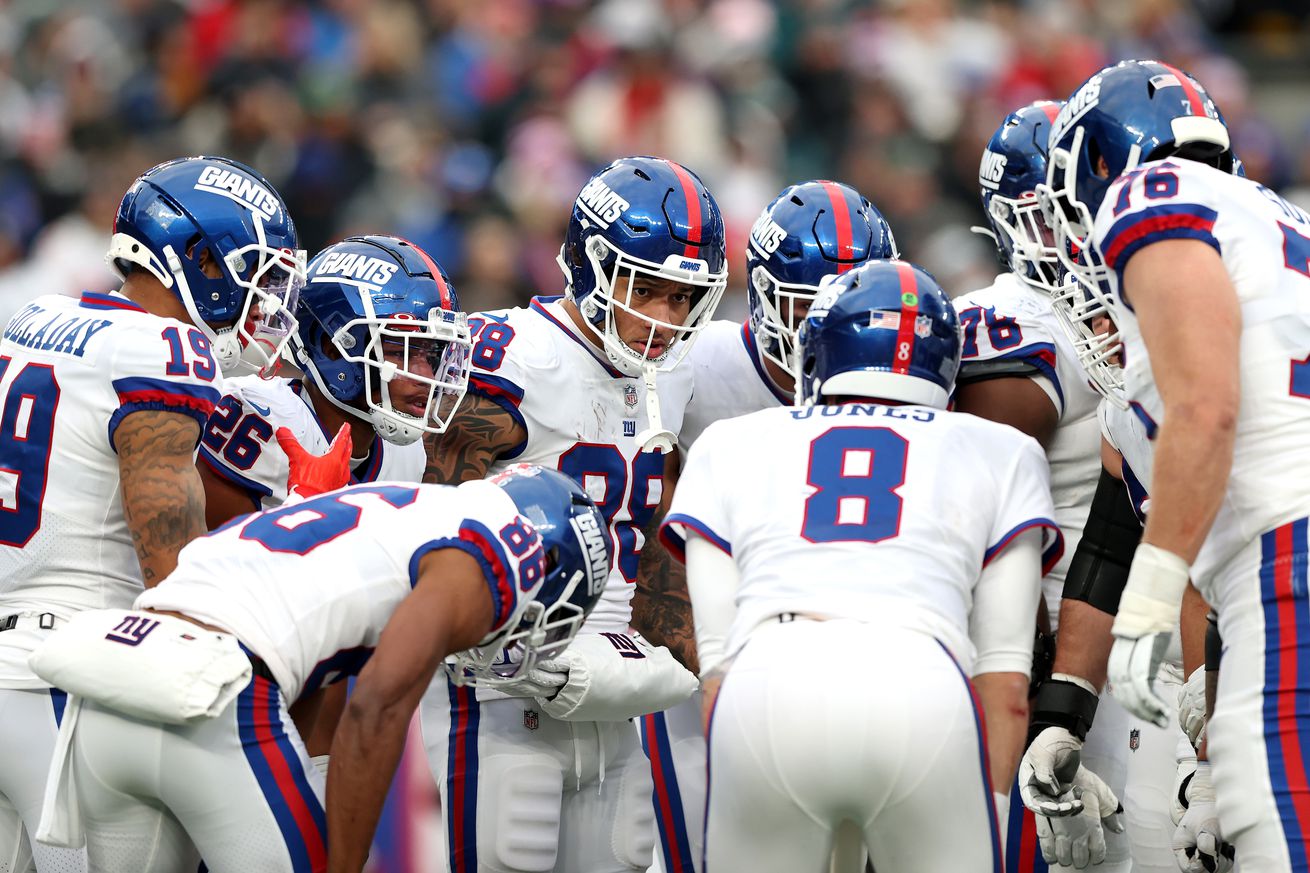 All the pre-game, in-game and post-game coverage of Giants-Dolphins you will need this week

The New York Giants face an important road game on Sunday, as they travel to face the Miami Dolphins. The 4-7 Giants are on the periphery of the NFC playoff race and a victory on Sunday over the 5-7 Dolphins could put them in position to make a legitimate push for a wild-card playoff berth.

The 5-7 Dolphins have won four straight games and find themselves in similar circumstances in the AFC.

The Dolphins are currently 4.5-point favorites, per DraftKings Sportsbook.

The status of Giants’ quarterback Daniel Jones is uncertain for Sunday. Jones was called “week-to-week” with a neck injury suffered Sunday against the Philadelphia Eagles, but took part in practice Wednesday and said he is “preparing to play.”

The Giants will also hope to get injured players Sterling Shepard, Kadarius Toney, Kyle Rudolph, Kaden Smith and Adoree’ Jackson back this week. They placed cornerback Darnay Holmes on IR with a rib injury earlier in the week.

Stay with Big Blue View all week as we get you ready for Giants-Dolphins, then as we give you all of your in-game and post-game coverage.